President's achievements comprise over half of pivotal Communist Party document 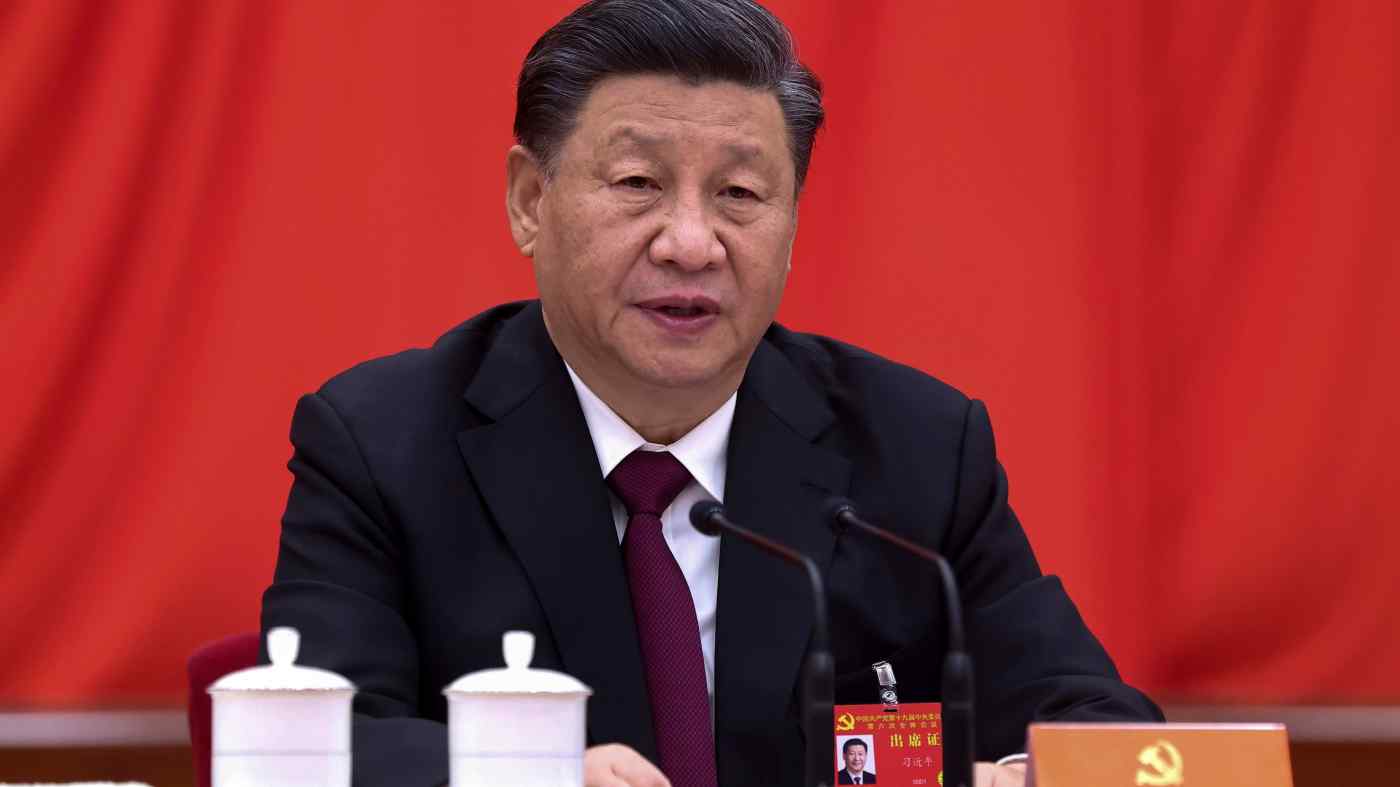 BEIJING -- The Chinese Communist Party dropped its long-standing ban on personality cults in a landmark resolution issued Tuesday, raising concerns that the elevation of President Xi Jinping as a revered leader could further erode the party's "collective leadership" arrangement.

Roughly two-thirds of the 36,000-word document is devoted to Xi's achievements during his tenure, cementing his place in party history and setting him up for a rare third term and possibly lifelong rule.