China rushes to vaccinate delegates ahead of national congress 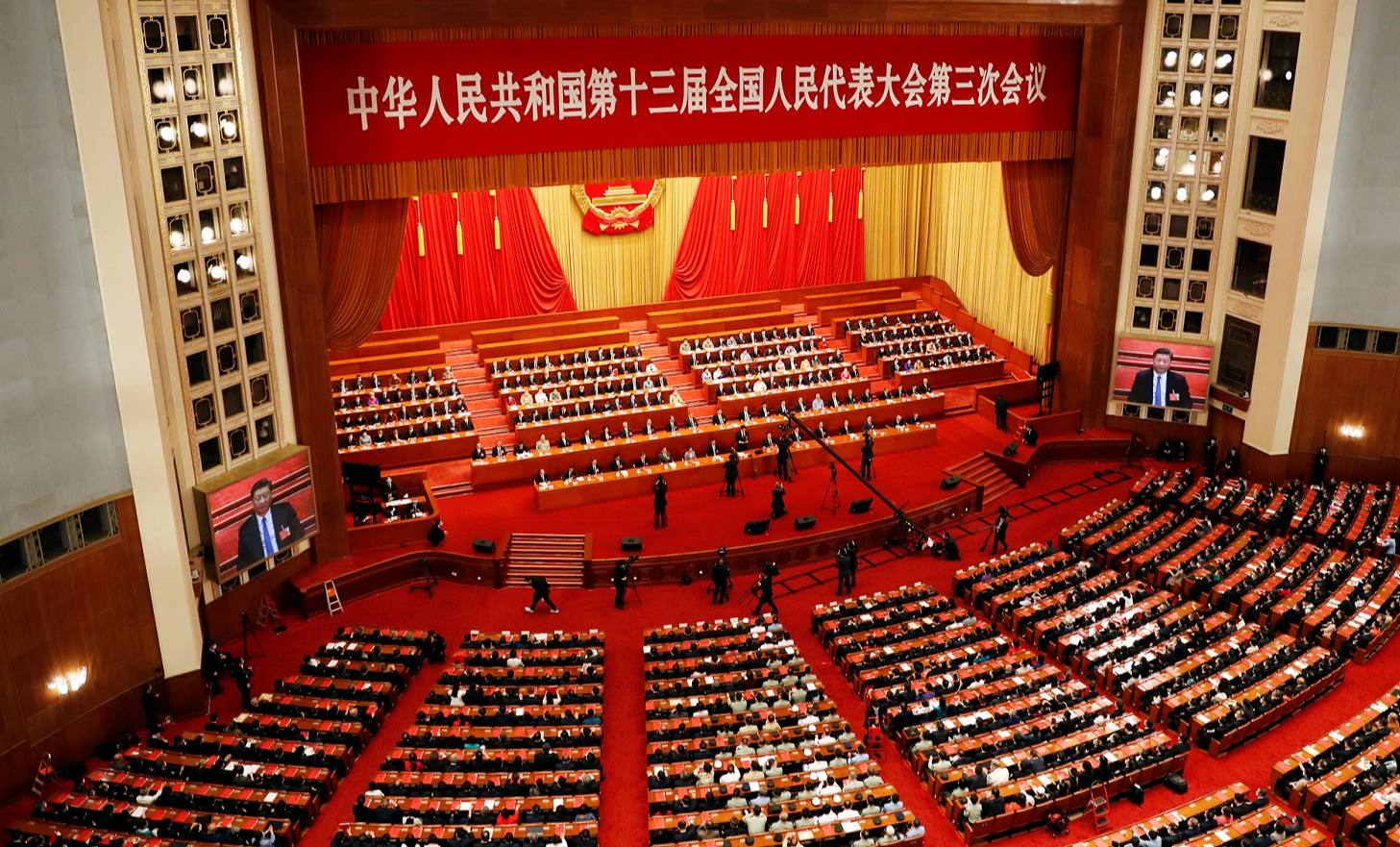 This year's NPC opens in early March alongside the Chinese People's Political Consultative Conference, the national political advisory body. All delegates to the twin gatherings are expected to receive shots.

"Taking a vaccine is necessary to attend the political consultative and the legislative meetings," said a medical source working at a well-known hospital in Beijing.

China's decision to quickly vaccinate all legislators is uncommon among major nations. The country apparently looks to provide an extra layer of protection for President Xi Jinping and other members of the Politburo.

Some delegates from Hong Kong already have received their first shots, according to Hong Kong media. Of the 36 delegates from the financial hub, 80% have applied for vaccinations, the Ming Pao newspaper reported.

The Hong Kong delegates traveled to Shenzhen to receive their shots because the territory has yet to approve a Chinese-made vaccine, according to Ming Pao.

The NPC brings in 3,000 people while the consultative conference draws 2,000 attendees. These individuals will spend about two weeks debating within the confines of the Great Hall of the People in Beijing, making social distancing a challenge. China has administered about 15 million doses of coronavirus vaccines as of last week, according to local media.   © AP

The Chinese vaccine regimen requires two doses, with the second shot given two to four weeks after the first. As delegates are expected to isolate themselves in Beijing, it appears that the first shot needs to be completed by an early date.

The country's vaccination program is taking off, with about 15 million doses distributed nationwide as of Wednesday, according to Chinese media.

Beijing has received particular attention, with 1.9 million people obtaining their first dose by Jan. 19 out of a population of 21 million. Recipients include medical workers, police, customs officials and other high-risk populations. The administration of the second shots is due to be completed by Feb. 8.

Hebei Province, which surrounds Beijing, has reported coronavirus infections for consecutive days. Disease prevention measures are being strictly enforced in both Hebei and Beijing.