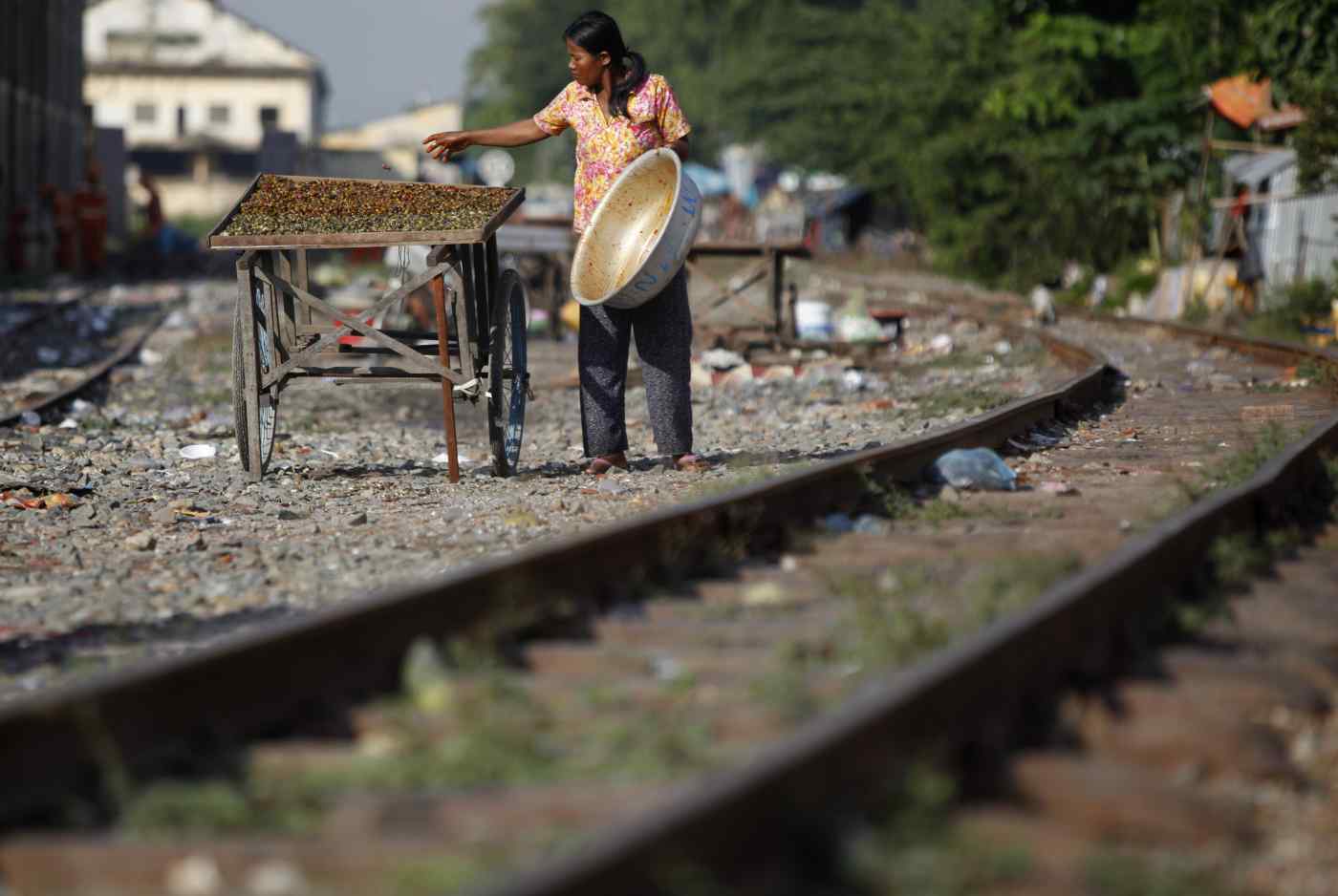 BANGKOK -- Some 4,000 families in Laos affected by a China-Laos high-speed rail link, begun in 2016 as part of China's Belt and Road Initiative, are to receive compensation, but the amounts involved and timing are unclear.

Channelled through new accounts at Banque Pour Le Commerce Exterieur Lao Public, the communist country's largest state-owned bank, payments will be made to farmers who sustained crop damage, and to those with "residential properties surrendered to the government," according to the Lao News Agency, the official mouthpiece of the one-party state.

Adding opaqueness to the process, the government will rely on its provincial offices to make the individual assessments. The compensation is a financial olive branch of sorts. Bad blood has always dogged the project, which deepens ties between the largest country in Asia and its small, impoverished southern neighbor.

There has been unhappiness from the outset in October 2016, when villagers were prevented from speaking out at public meetings held to promote the project. They are not alone in their discontent. Similar complaints have been heard in local communities dispossessed by other projects launched by the ruling Lao People's Revolutionary Party, which brooks no opposition.

Belated talk of compensation comes as the construction of the 414km track from the landlocked country's northern border to Vientiane, its capital on the banks of the Mekong river, ploughs ahead over land being cleared by a Chinese labor force. 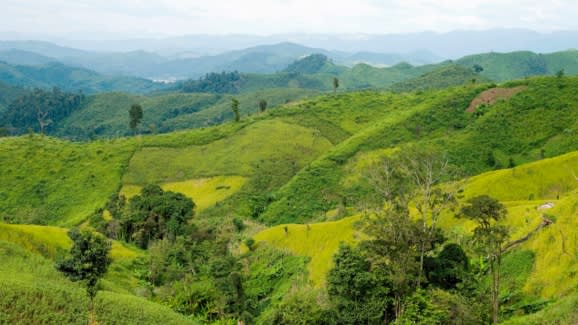 Already, over 80% of the land needed for the project has been handed over to the Chinese developer. According to an official estimate, nearly 4,000 hectares of forest and farmland and over 3,300 buildings are affected.

By December 2017, a fifth of the route had been completed; it runs along an elevated track through mountainous terrain. Due for completion by December 2021, the route will have 75 tunnels and 167 bridges.

China is funding 70% of the project through one of Southeast Asia's poorest countries, and using it to expand its overall footprint in mainland Southeast Asia as part of its ambitious Belt and Road transportation network. The line from Kunming in southern China will stretch 3,000km through Laos, Thailand, and Malaysia to Singapore. Prime Minister Thongloun Sisoulith has said the project will transform Laos from a landlocked country to a "land-linked" one. Thongloun became prime minister in 2016, and is keen to project himself as a reformer. He is being credited for the compensation initiatives.

In January, the government revealed that a compensation law has been drafted for compulsory evictions related to infrastructure projects. It will be tabled in April at the National Assembly, the country's rubber-stamp legislature.

Land acquisition for development, infrastructure, and foreign investment projects has become a major source of friction in the country, a longtime foreign development expert in Laos told the Nikkei Asian Review on the condition of anonymity. "If land is taken away without due process, compensation, and social support, the results will be tremendous suffering and, yes, discontent," she said.

Freedom House, a U.S.-based rights watchdog, noted an undercurrent of anger in its rankings of 165 countries. "Economic development has led to a rising tide of disputes over land and environmental issues," it observed in its 2017 Freedom in the World report released in late February. Laos was ranked 151 of the 165 countries surveyed, making it the least free in Southeast Asia.

The climate of oppression in Laos with its secretive government is expected to worsen in the wake of a law that came into effect at the end of last year. That places further restrictions on a small number of already hounded civil society organizations that once enabled people to air grievances against the state. According to a Laotian analyst, these are to be "closely watched". It will leave "very few CSOs working with communities in regard to land and compensation issues," he said.

In the past, when Laos found itself unable to pay debts incurred by a China-funded construction project, the government handed over state land to the Chinese contractor concerned. One example was a sports stadium in Vientiane built with an $80 million loan.