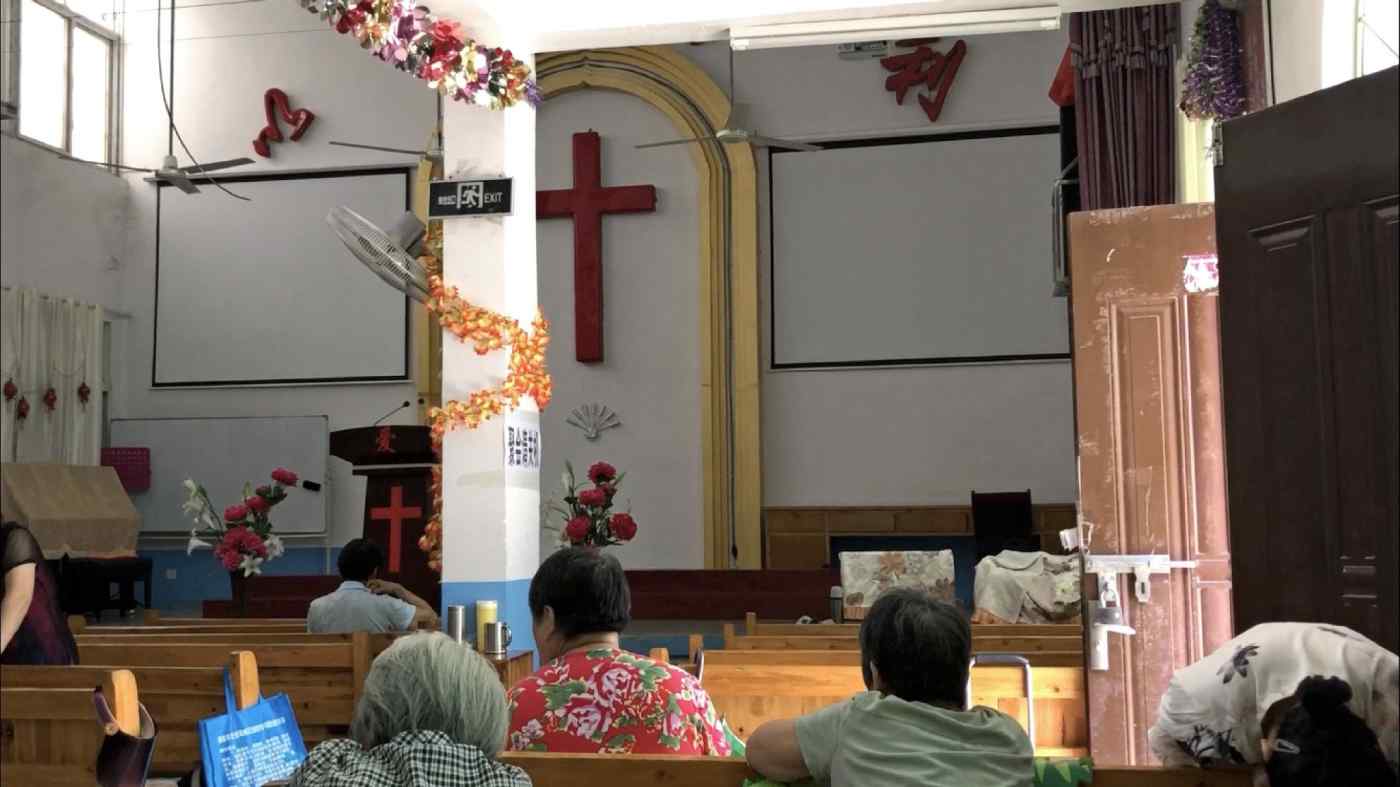 BEIJING -- Christianity is on the rise in China, with the growing number of followers making Communist Party leaders nervous that the religion may soon undermine party dogma.

Officially, there are about 44 million Christians in the country. But according to Freedom House, a U.S. human rights group, this number is closer to 100 million if those belonging to "underground" or "house churches" are included. Of these, about 60 to 80 million are Protestant and 12 million Catholic.