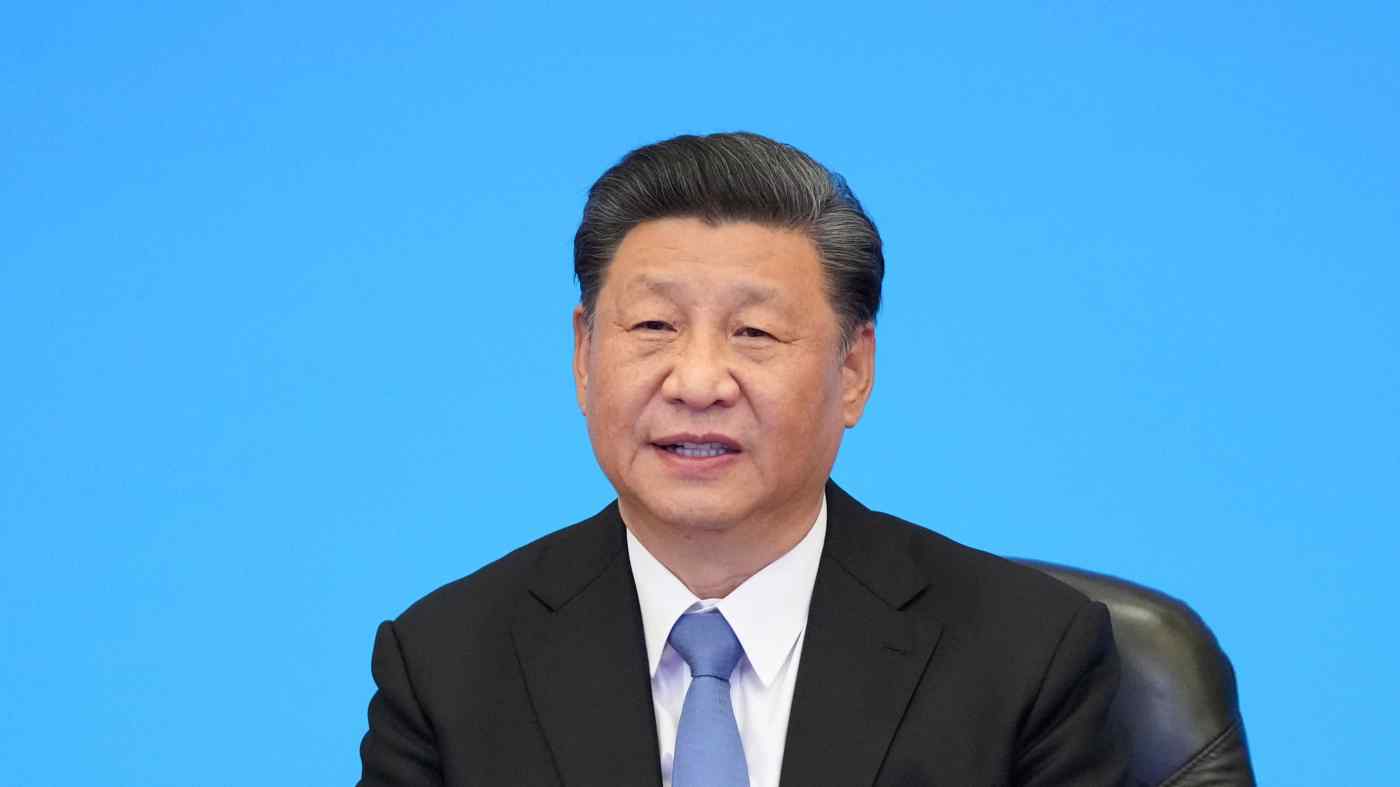 BEIJING (Reuters) -- China's President Xi Jinping visited the Tibet Autonomous Region on July 21-22, according to the official Xinhua news agency, in his first recorded visit as leader of the nation.

Xi flew into the city of Nyingchi on Wednesday and took a train to Tibetan capital Lhasa the following day along a section of the high-elevation railway being built to link the mountainous border region with Sichuan province.