Security tight for leader's first trip outside the mainland since pandemic 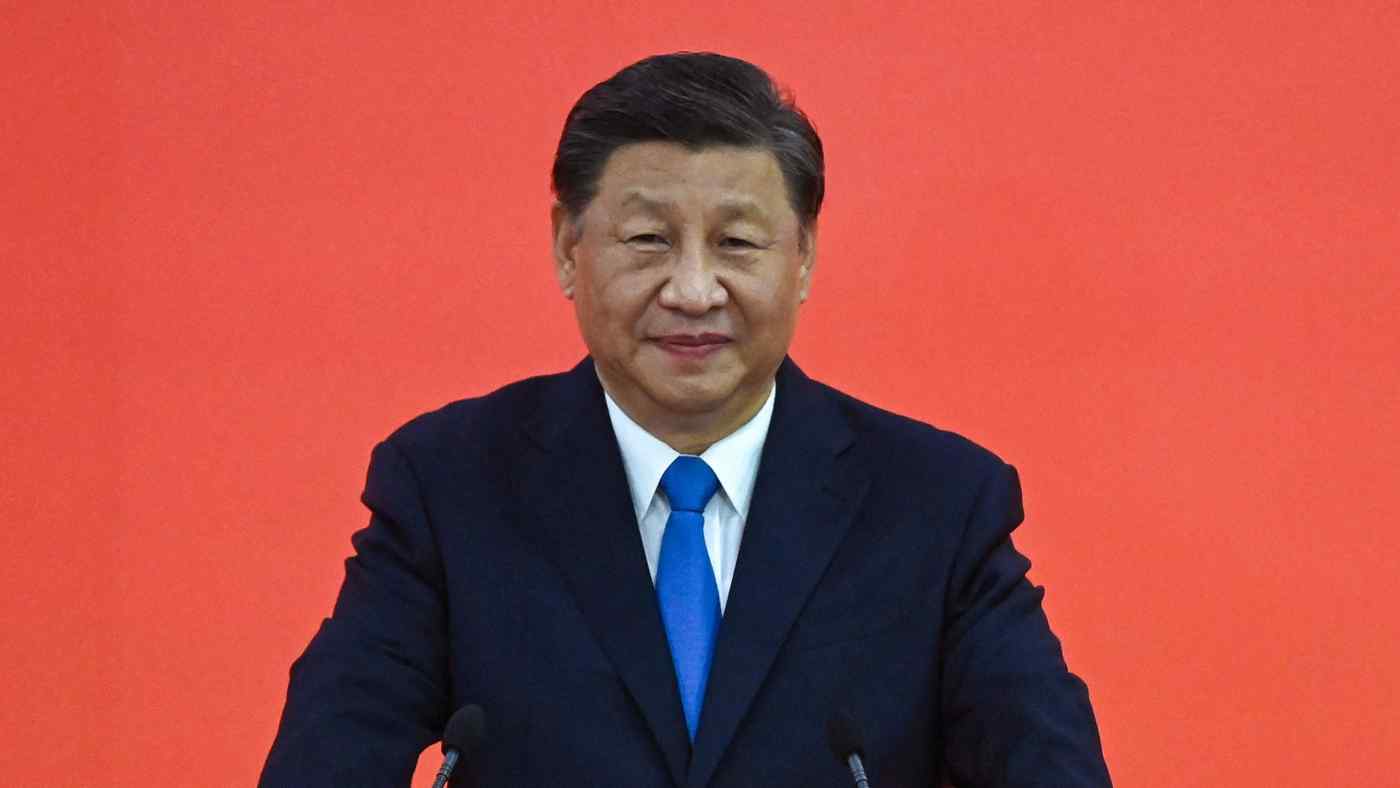 Chinese leader Xi Jinping speaks to media after arriving in Hong Kong for the 25th anniversary of the former British colony's handover to China on on July 1. Xi's visit to Hong Kong is his first trip to the city since Beijing imposed a sweeping security law in 2020.   © Reuters
PAK YIU and PEGGY YE, Nikkei staff writersJune 30, 2022 16:30 JSTUpdated on June 30, 2022 19:16 JST | China
CopyCopied

HONG KONG -- Chinese President Xi Jinping arrived in Hong Kong under tight security on Thursday ahead of celebrations to mark the 25th anniversary of the former British colony's return to Beijing.

Authorities were on high alert and cordoned off parts of the financial hub, banned drones, and blocked some media from covering Xi's two-day trip, his first outside mainland China since the pandemic struck.