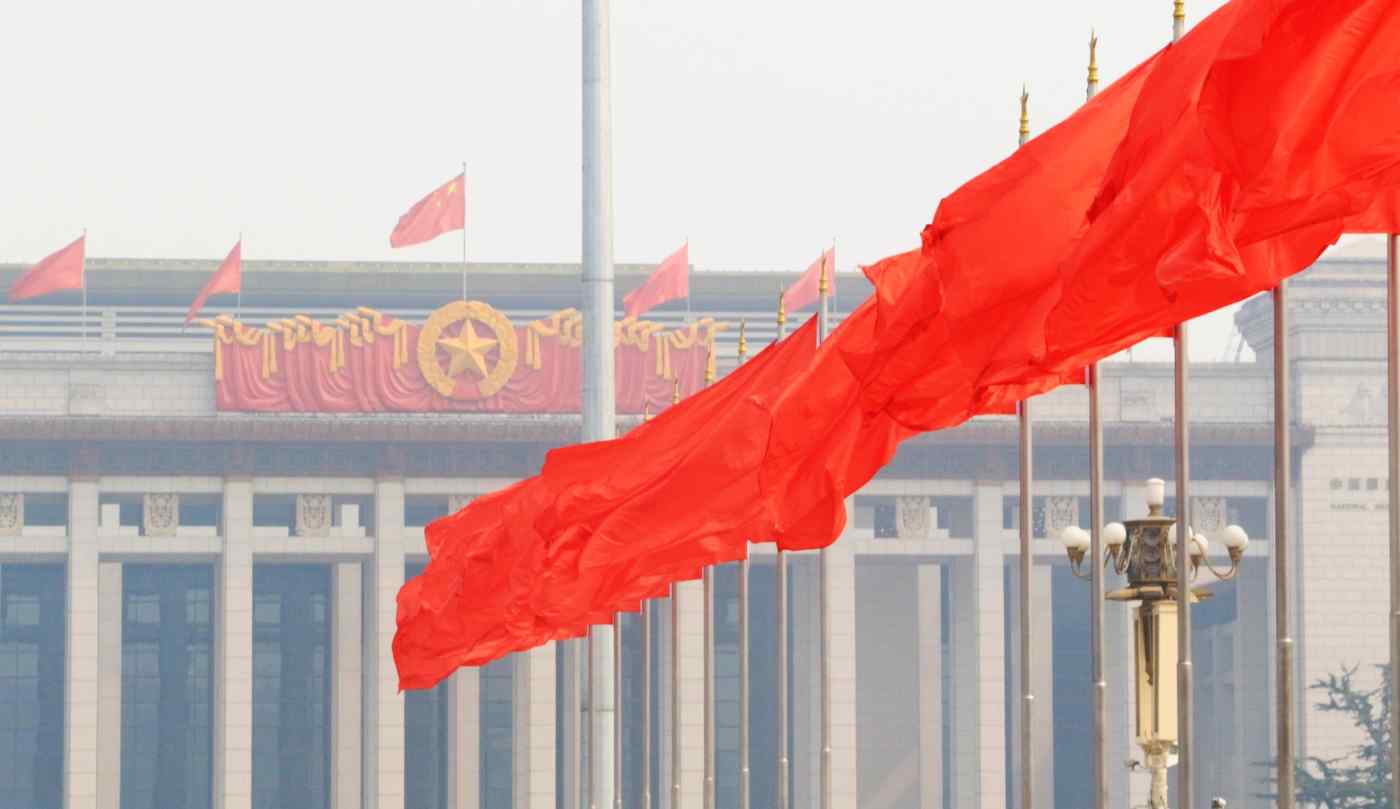 A revamped national intelligence hierarchy likely will be approved at a March 2018 meeting of China's National People's Congress here in the Great Hall of the People in Beijing.
OKI NAGAI, Nikkei staff writerDecember 27, 2016 07:25 JST | China
CopyCopied

BEIJING -- The Chinese Communist Party and the government have decided to reorganize the State Council in spring 2018, focusing on bolstering the collection and analysis of intelligence related to counterterrorism and national security.

The Communist Party's Central Institutional Organization Commission has instructed relevant organizations to devise reform proposals that are to become a draft by the time the party holds its next National Congress in autumn 2017, where President Xi Jinping is expected to be re-elected to a second term. A final proposal likely will be submitted for approval at the National People's Congress, the country's legislature, during a meeting scheduled for March 2018.