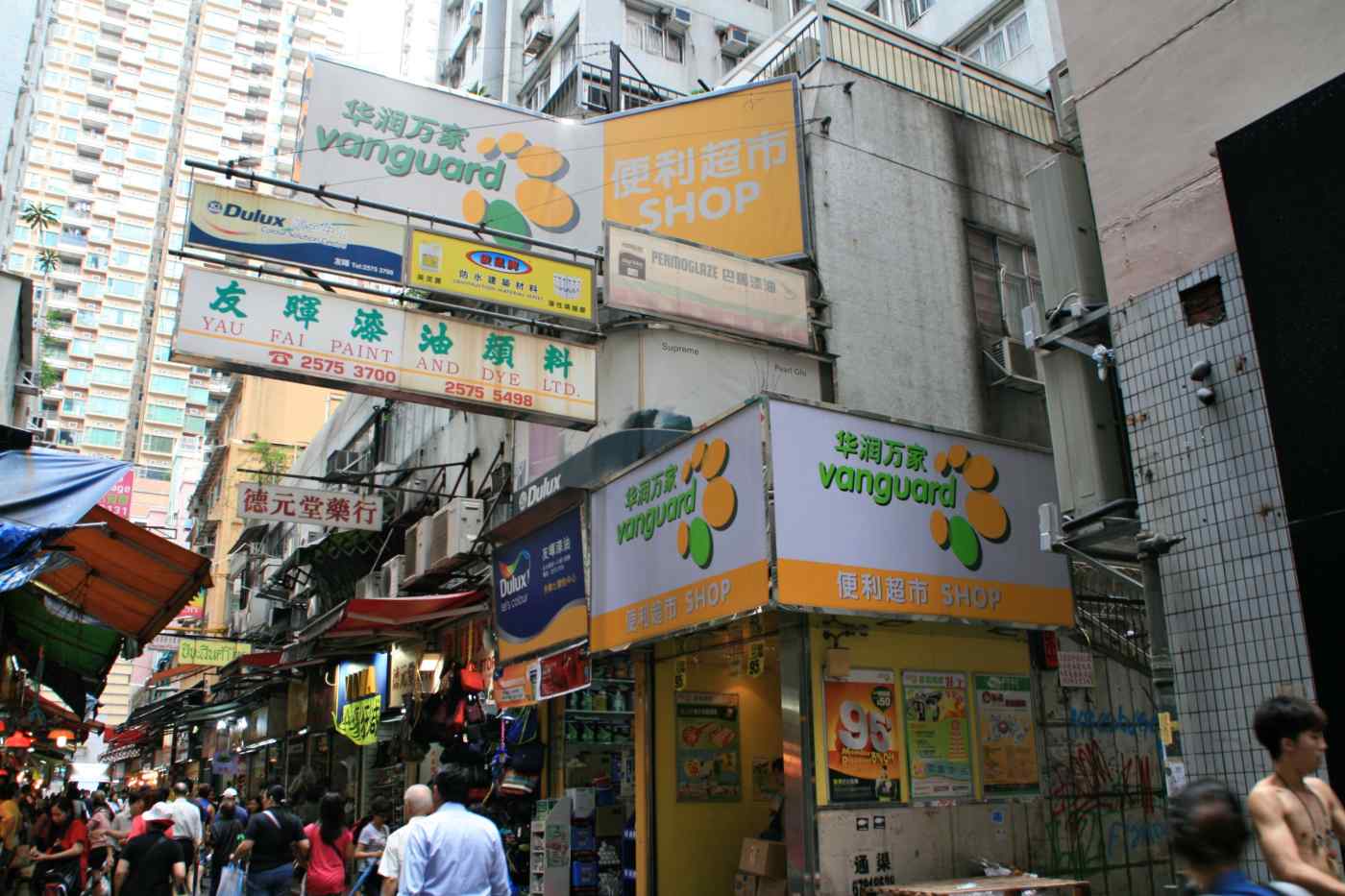 HONG KONG -- Chinese President Xi Jinping's anti-corruption campaign has reached Hong Kong. The head of China Resources (Holdings) has been sacked on suspicion of corruption, and other state-owned companies based there are also facing stricter discipline. The clampdown signals a major turning point for companies that have thrived in Hong Kong's business community.

The Central Commission for Discipline Inspection of the Communist Party of China arrested China Resources Chairman Song Lin on April 17 on suspicion of corruption and removed him from his position with the company two days later. "We are investigating suspicions of a grave violation of party rules," a commission official said. The sudden arrest of a top executive at a major company came as a shock to the local business community.