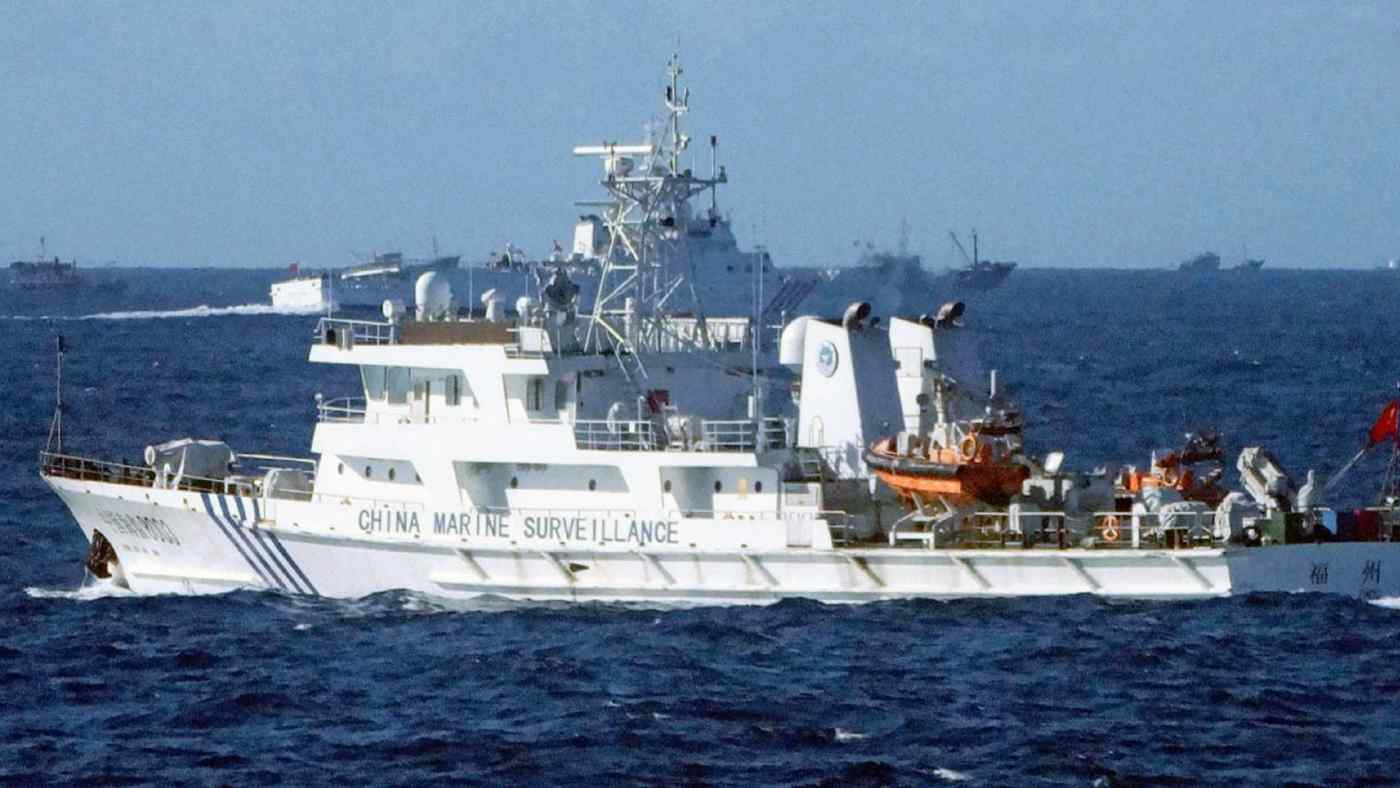 BEIJING -- China's coast guard would be authorized to use weapons against foreign ships involved in illegal activities in its waters under draft legislation released this week.

The text, released Wednesday by the National People's Congress, stipulates that handheld weapons may be used against vessels deemed to have violated China's sovereignty, either in emergencies or if warnings are not heeded.