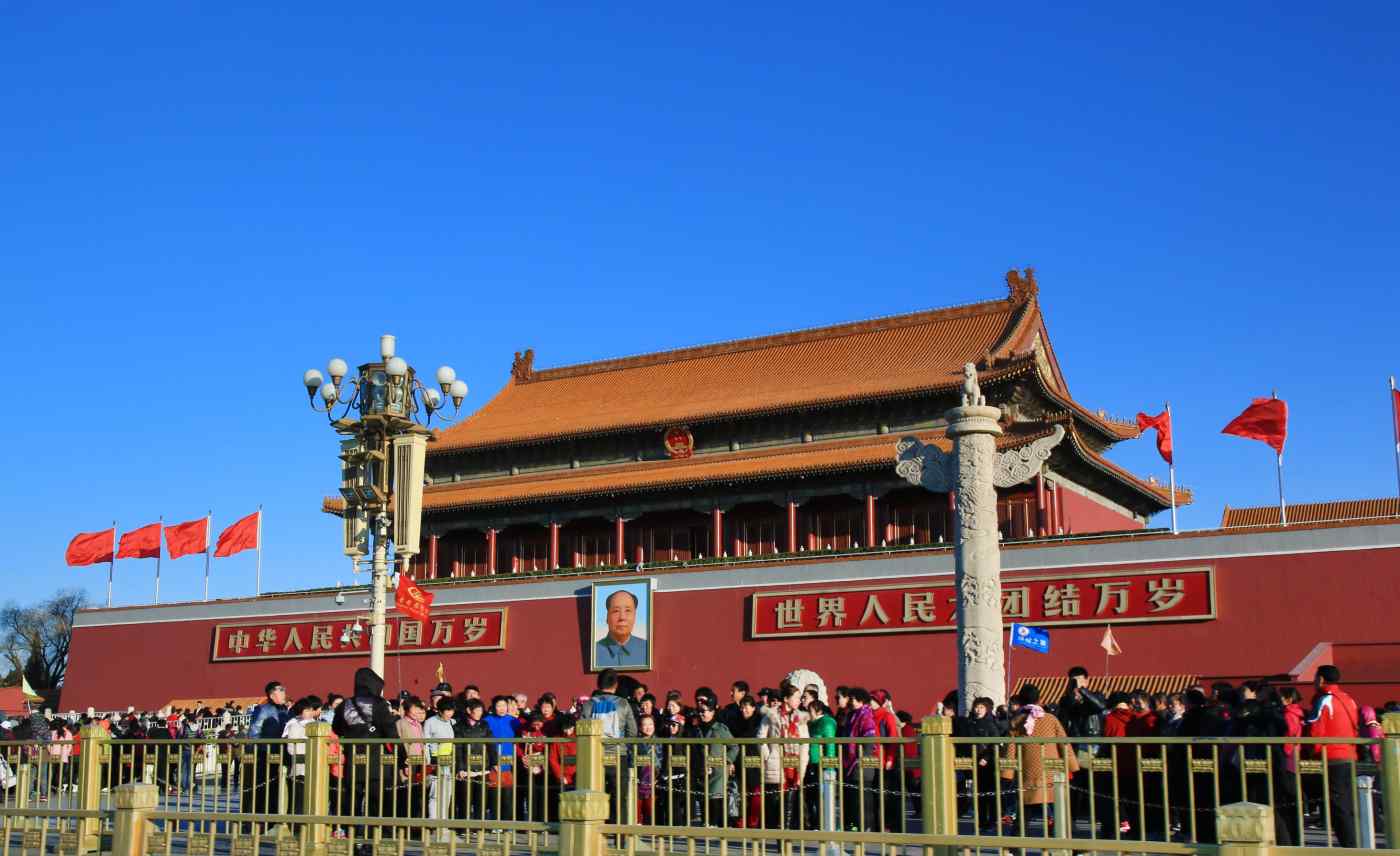 BEIJING -- President Xi Jinping's campaign to wean China off coal has resulted in natural gas shortages and skyrocketing prices as localities snapped up the commodity in a rush to comply, leaving the most vulnerable citizens in the cold.

Elementary schools in Hebei Province near Beijing were left without heat earlier this month, lacking the equipment to switch to natural gas. Education officials scrambled to address the problem by installing electric heaters, but complaints still poured in about the lack of cooking gas to prepare meals.