With higher cap than US, Beijing to spur tech advances and foreign investment

BEIJING -- China will strengthen intellectual property protections next year, raising the cap on damages from patent infringement to five times the holder's loss -- higher than the three times in the U.S. and other advanced economies.

Self-reliant technological development is one of the Chinese Communist Party's objectives under its next five-year plan, running from 2021 to 2025. By establishing tougher protections for intellectual property, Beijing is trying to encourage research into cutting-edge technology at home.

The higher damages are also aimed at encouraging foreign investment in Chinese technology. While China's economy has grown dramatically over the years, the country has frequently come under fire internationally over trade secret and copyright infringement. The issue has contributed to tensions with the U.S.

Under the tougher patent law that takes effect in June 2021, serious, intentional violations will face damages of up to five times the amount of the loss to the patent holder. Current law only states that penalties are to be determined based either on the loss suffered by the holder or the gains reaped by the infringer.

The U.S., South Korea and Taiwan cap such penalties at three times the loss to the patent holder, while Japan and Europe do not award punitive damages for patent infringement at all. China had also set a three-times cap in the original draft of the amendment but ultimately adopted a tougher penalty to signal its commitment to the issue.

China has faced pressure from the international community to adopt stricter intellectual property protections. One concern is that Chinese companies are trademarking famous foreign names and brands as their own at home. A company in Changzhou applied in April to trademark the Chinese name for former U.S. Vice President Joe Biden, now president-elect, as a name for a medical product. 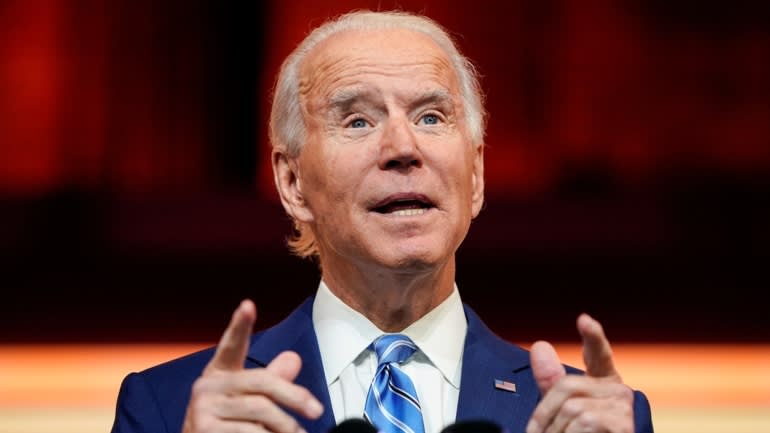 Disputes over intellectual property have surged in China -- jumping 44% to more than 480,000 accepted cases in 2019 -- alongside the number of patent applications. But they have done little to curb violations, since relatively few result in significant penalties. Of cases that were ruled on by a court, 54% resulted in no damages or damages of less than 100,000 yuan ($15,200).

"In China, it's difficult to prove that infringement took place in a majority of cases," a local attorney said.

The patent law amendment also addresses this issue by letting the court determine the amount of damages based on evidence presented by the victim should the infringer refuse to cooperate. In cases where the exact amount of loss to the patent holder cannot be determined, damages will be capped at 5 million yuan, up from the current 1 million yuan.

It will also extend the term of an invention patent, which is normally 20 years, if the application takes more than four years to be approved. For example, if an application is approved five years in, that extra year will be added to the patent term, for a total of 21 years.

Patent terms for new drugs will be extended by how long the medications take to obtain marketing approval -- a measure that will likely benefit U.S. pharmaceutical companies. Both brand-name and generic-drug makers will be able to go to court should disputes over patent violations occur. Depending on the ruling, authorities will temporarily halt the sales of generics.

The amendment will set broader protections for design, so that copying the design of just part of a vehicle, instead of the whole car, would be treated a design infringement.