The world according to Xi: security, socialism and soldiers

Congress speech 'less about dreams and more about potential dangers ahead' 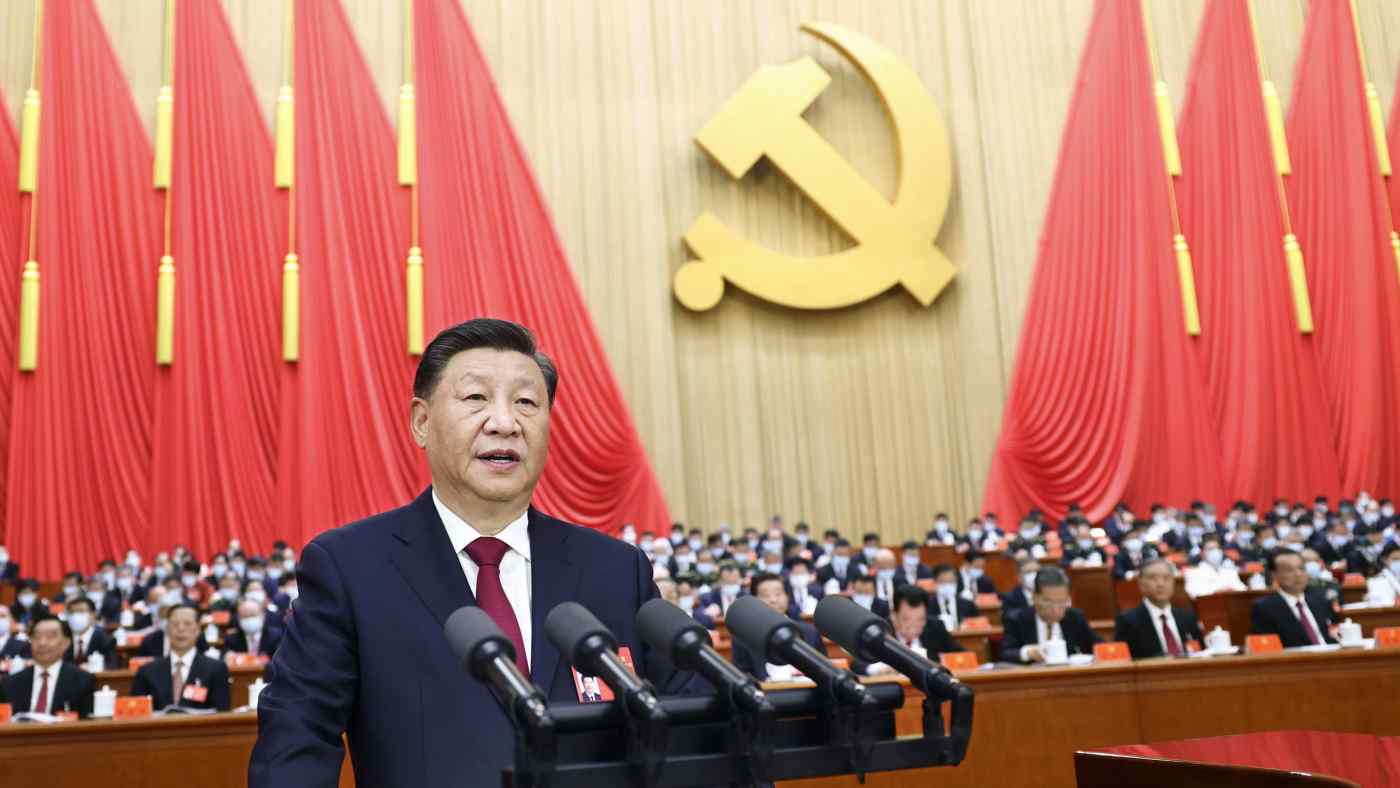 The 69-year-old's sweeping remarks touched on everything from opposition to Taiwan's independence and building up China's military to Beijing's virus policies and the shaky state of the world's No. 2 economy. China's "common prosperity" strategy to reduce inequality also featured prominently.