He Lifeng's rise stokes concern over the future of market reforms 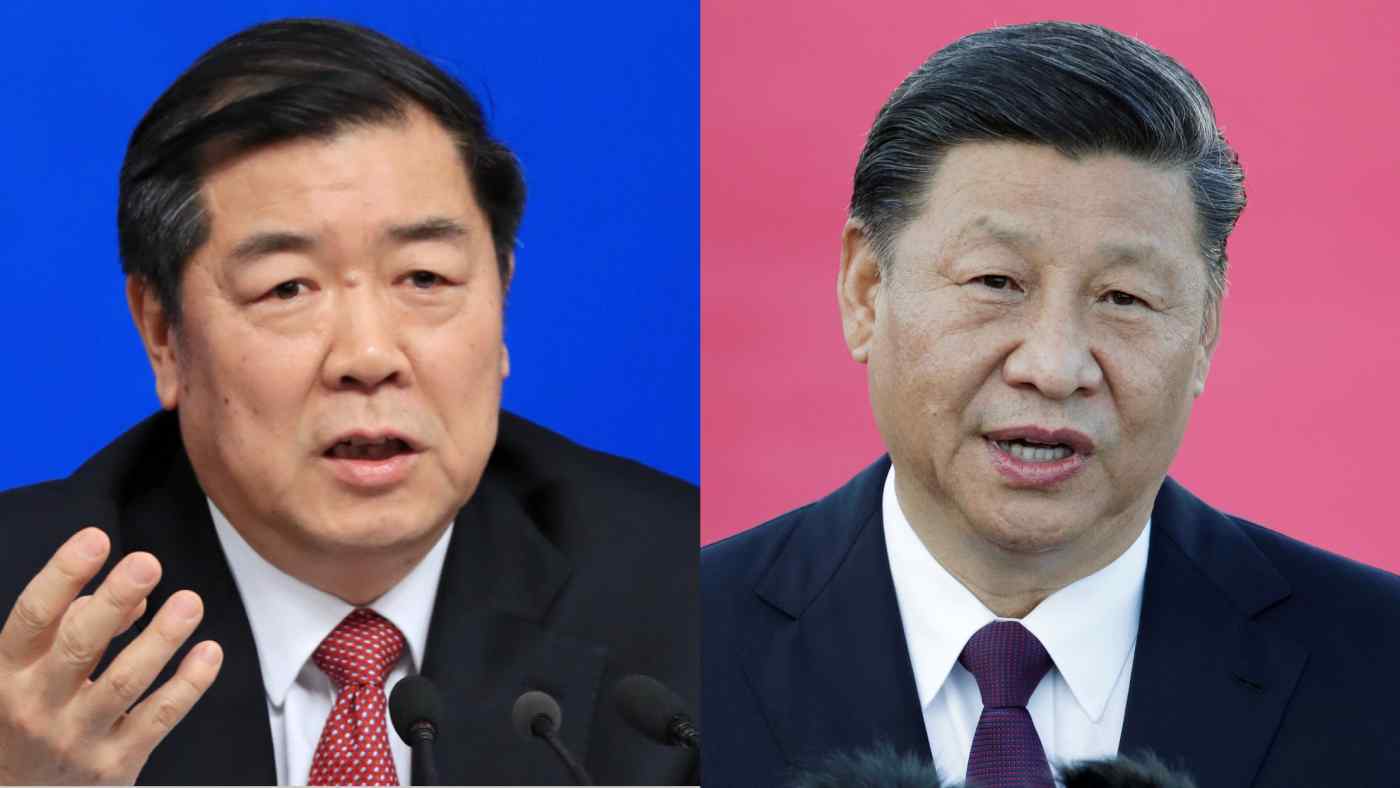 He Lifeng, left, and Xi Jinping. He is like a "brother" to Xi, according to a source familiar with Chinese politics. (Source photos by Akira Kodaka and Reuters)
IORI KAWATE, Nikkei staff writerOctober 8, 2022 03:26 JST | China
CopyCopied

BEIJING -- Chinese President Xi Jinping is expected to appoint one of his closest allies as economic czar as he prepares to kick off a third term at the helm of the Communist Party, a move seen further expanding Xi's involvement in macroeconomic policy and setting back market reforms.

He Lifeng, chair of the powerful planning body National Reform and Development Commission, is seen as a likely successor to Vice Premier Liu He, Xi's current economic policy chief, who is expected to retire after a party congress in mid-October.