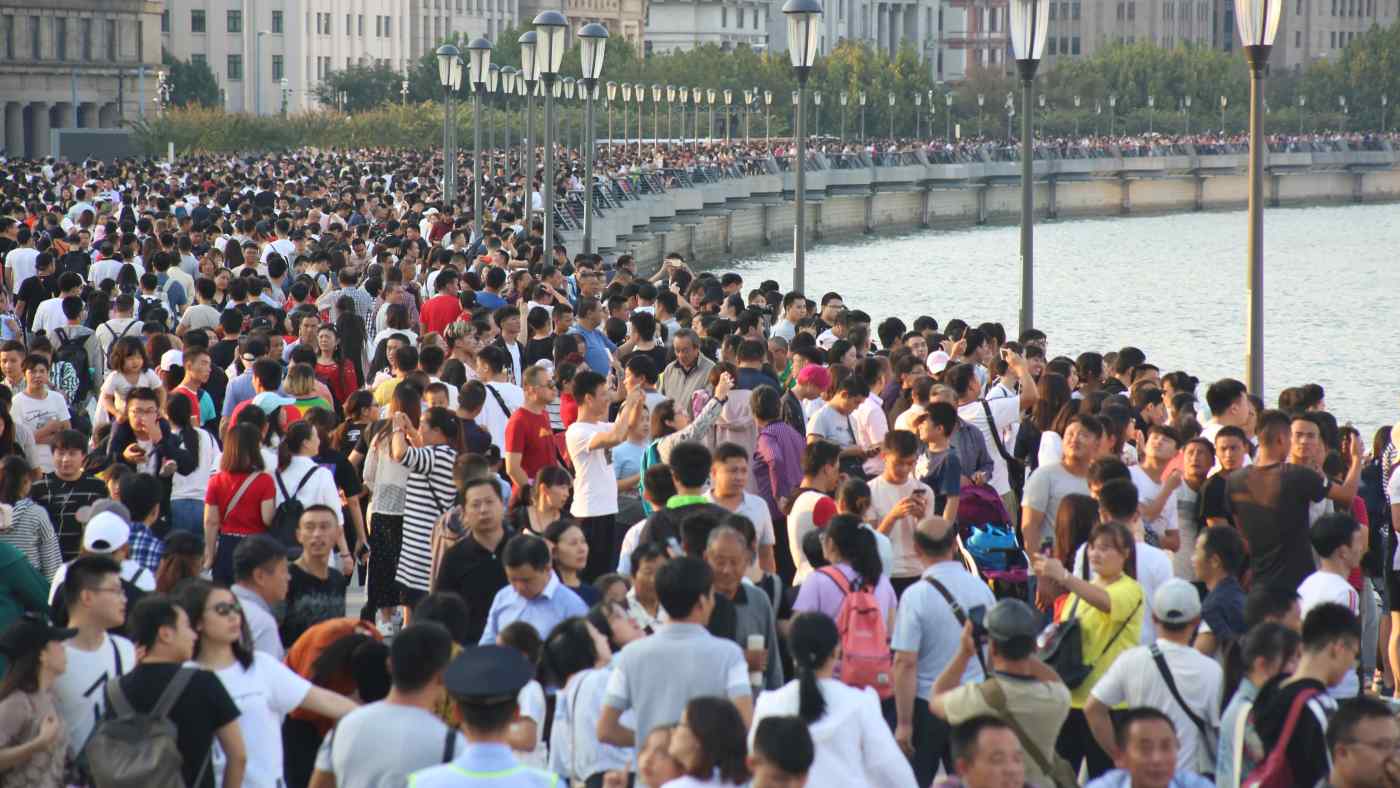 SHANGHAI (Reuters) -- China's population is set to reach a peak of 1.442 billion in 2029 and start a long period of "unstoppable" decline in 2030, government scholars said in a research report published on Friday.

The world's most populous country must now draw up policies to try to cope with a declining labor force and a rapidly aging population, according to the summary of the latest edition of the "Green Book of Population and Labor" published by the China Academy of Social Sciences (CASS).