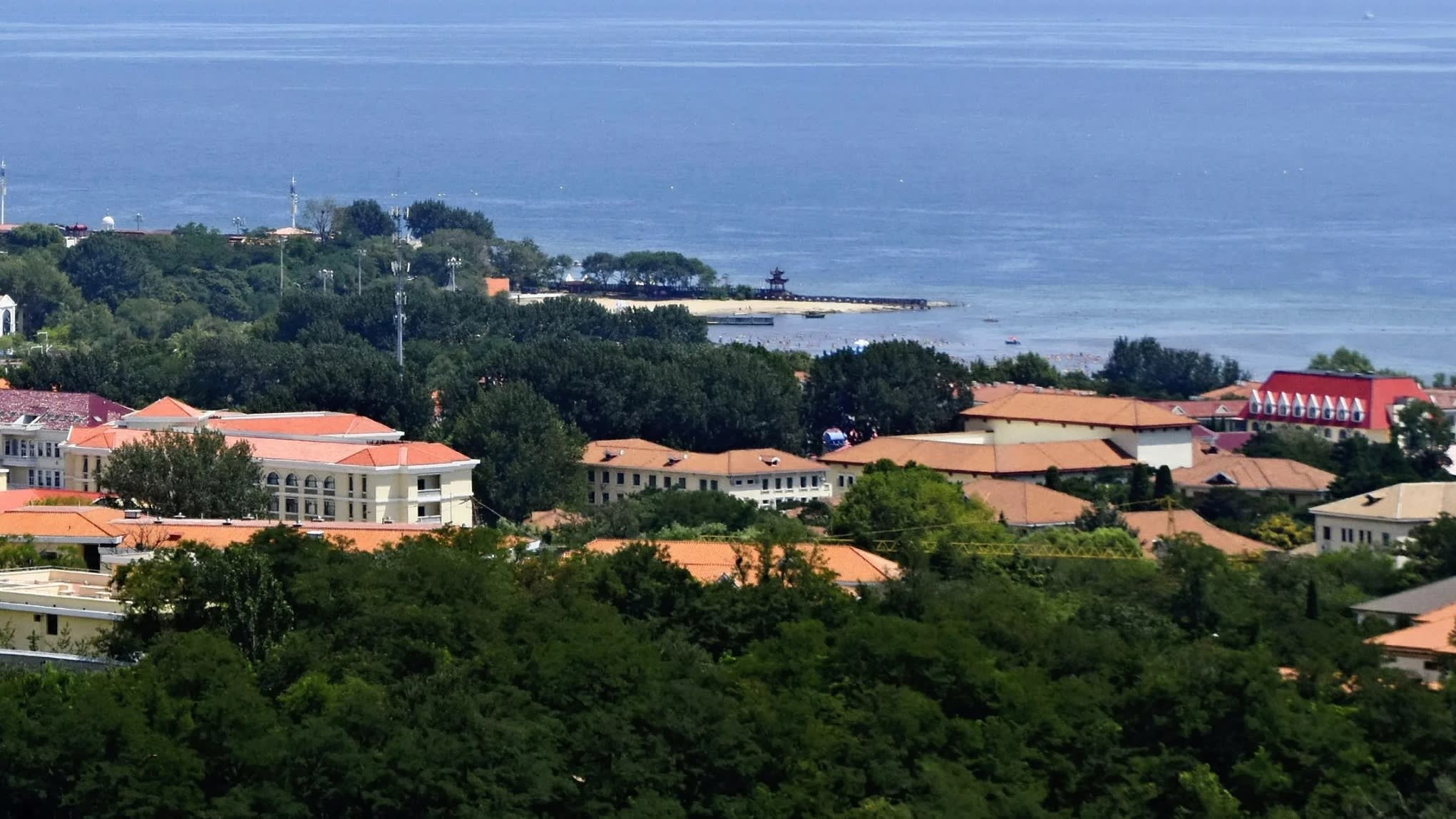 The seaside resort of Beidaihe provides the venue for the annual review of China's leadership by party elders.   © Kyodo

BEIJING -- China's unofficial but highly influential annual gathering that brings together top Communist Party leaders and retired elder statesmen appeared to be underway Saturday in the seaside resort of Beidaihe, with the protracted trade war with the U.S. and the protests in Hong Kong likely topping the agenda.

In line with the annual tradition, the state-run Xinhua News Agency reported nonchalantly that members of the leadership were at an event in Beidaihe, hinting that the summer ritual had begun.

Two members of the country's powerful Politburo were mentioned in the report. Chen Xi, the head of the Communist Party's organization department, and Vice Premier Sun Chunlan met with "experts in Beidaihe, as well as all other experts in various fields across the country," Xinhua reported.

The conclave, held at the Hebei Province resort in early August each year, provides a forum for retired party elders to assess and critique the policies of the current leadership. The Communist Party does not officially acknowledge the gathering, leaving observers to determine the start of the meetings based on accounts of the activities and whereabouts of senior party officials.

Chinese President Xi Jinping's handling of the U.S. is likely to be a central topic. U.S. President Donald Trump announced Thursday that a fourth round of tariffs would be imposed on Chinese imports on Sept. 1, resulting in additional levies covering nearly all products from the country. Considering Xi and Trump had agreed to a truce to the trade war in late June, party elders may bristle at the latest developments.

Hong Kong will also be on the agenda. An extradition bill that would have allowed suspects to be tried in mainland China sparked protests in June and large demonstrations have continued. With no end to the turmoil in sight, the leadership continues to warily monitor the situation.

Jiang Zemin, the 92-year-old former president and a heavyweight among party elders, is expected to attend the conclave this year. He made a rare public appearance last month at the funeral of former Premier Li Peng.