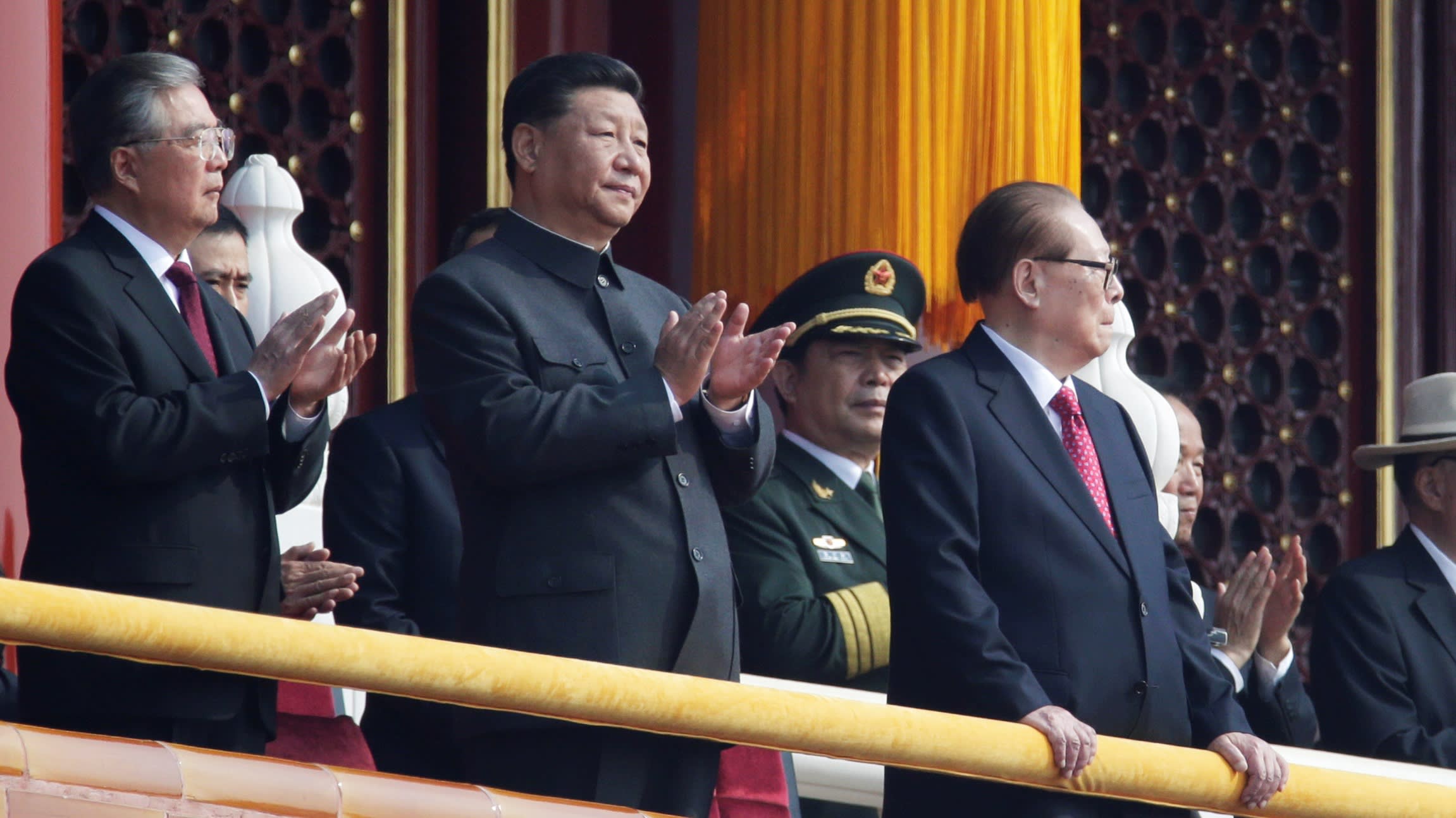 BEIJING -- A series of big policy announcements in recent weeks by Chinese President Xi Jinping have fueled speculation that a secret annual gathering of who's who in Chinese politics may be cut unusually short this year, if it happens at all.

Current and retired leaders of the Communist Party descend upon Beidaihe every August for the conclave that sets the political agenda for the coming year. But as of Thursday, there were no reports of any of them arriving at the beachside town, let alone of any meeting.

Top officials who would normally be expected to attend the meeting are reportedly spotted elsewhere, adding to the view that if a gathering is going on it is much smaller than in previous years. Vice Premier Hu Chunhua was in Tibet, on the opposite end of the country, on Monday, according to a state news report.

There is also speculation that former President Jiang Zemin, a prominent party elder, will not attend because of the coronavirus, and that the event will be cut short.

The Xi administration is believed to be not enthusiastic about holding the conclave this year amid worsening ties with the U.S. Its decision to announce the dates of key upcoming political events ahead of the Beidaihe meeting, instead of waiting as usual, is widely viewed as a sign that Xi is not putting that much weight on the gathering.

The administration decided at a Politburo meeting in July that this year's plenary session of the Communist Party Central Committee will be held in October. Since Xi took the reins of the party as general secretary in 2012, the date had been set just a month or two in advance, after the Beidaihe gathering.

It also announced that it will set long-term policy goals for 2035 in addition to its five-year plan through 2025. Some consider this a signal that Xi is laying the groundwork for a long-term reign.

Xi came under heavy criticism at home and abroad for his handling of the COVID-19 outbreak, which began to spread this January. But patient numbers had passed their peak in the country by spring thanks to aggressive lockdowns and quarantining, and the Chinese economy has recovered more than those of the U.S. and Europe, enabling Xi to once again advance his agenda. He recently appointed a longtime ally as justice minister.

The Standing Committee of the National People's Congress will meet in Beijing from Saturday to Tuesday. All top officials will likely stay in the capital on those days, meaning that a gathering in Beidaihe will likely be extremely short to accommodate this. Some point out that close Xi aide Li Zhanshu, chairman of the NPC Standing Committee, intentionally picked the dates to curb the influence of party elders.