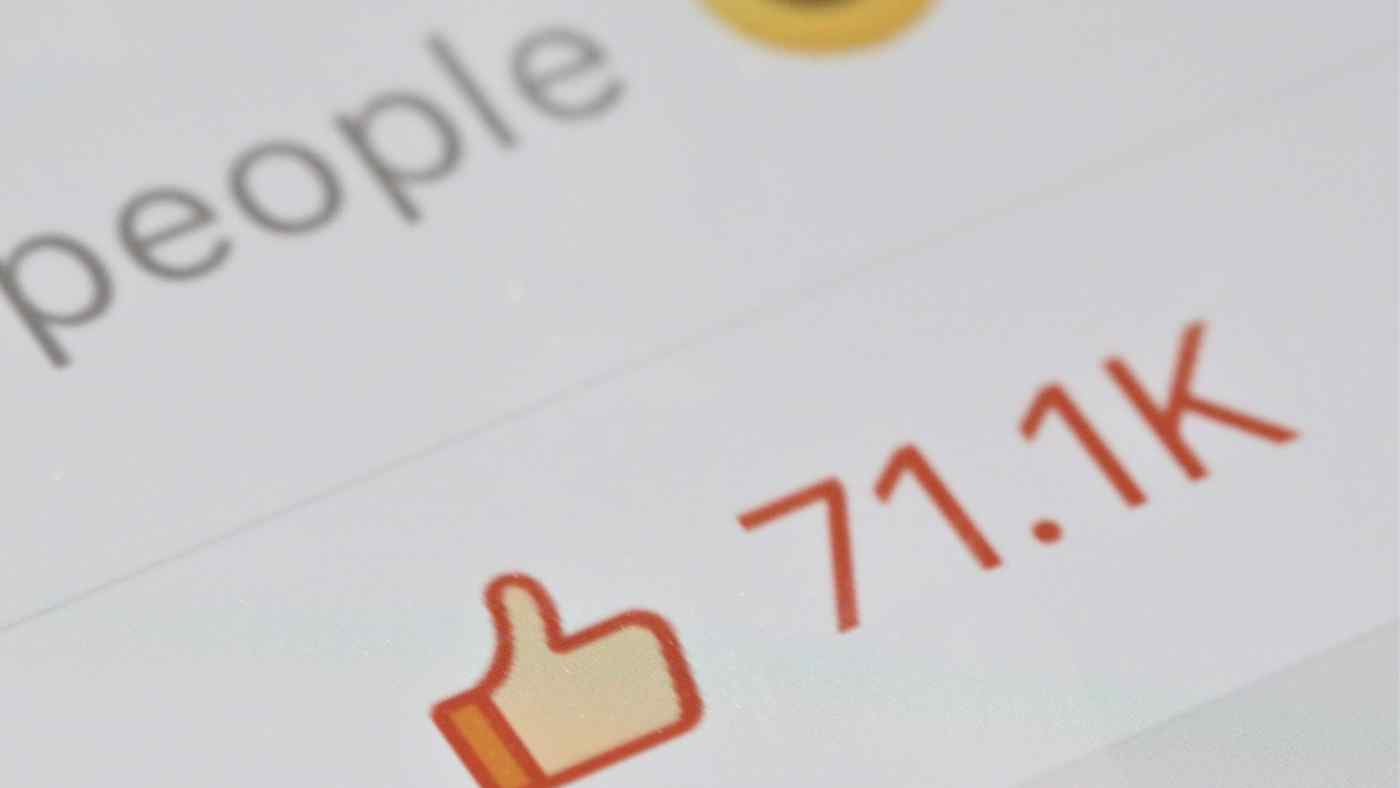 The dian zan, or thumbs-up, prevalent on China's social media platforms is a version of the "like" symbol. (Photo by Yusuke Hinata)
SHUNSUKE TABETA, Nikkei staff writerDecember 15, 2022 01:52 JST | China
CopyCopied

BEIJING -- China will expand its control over the internet by cracking down on users who "like" social media posts deemed inappropriate, following massive criticism online against Beijing's zero-COVID policy.

Authorities already are empowered to restrict online posts and the comments under the posts, and new directives from the Cyberspace Administration of China taking effect Thursday apply those rules to the dian zan, or thumbs-up -- a version of the "like" function -- prevalent on China's social media landscape.