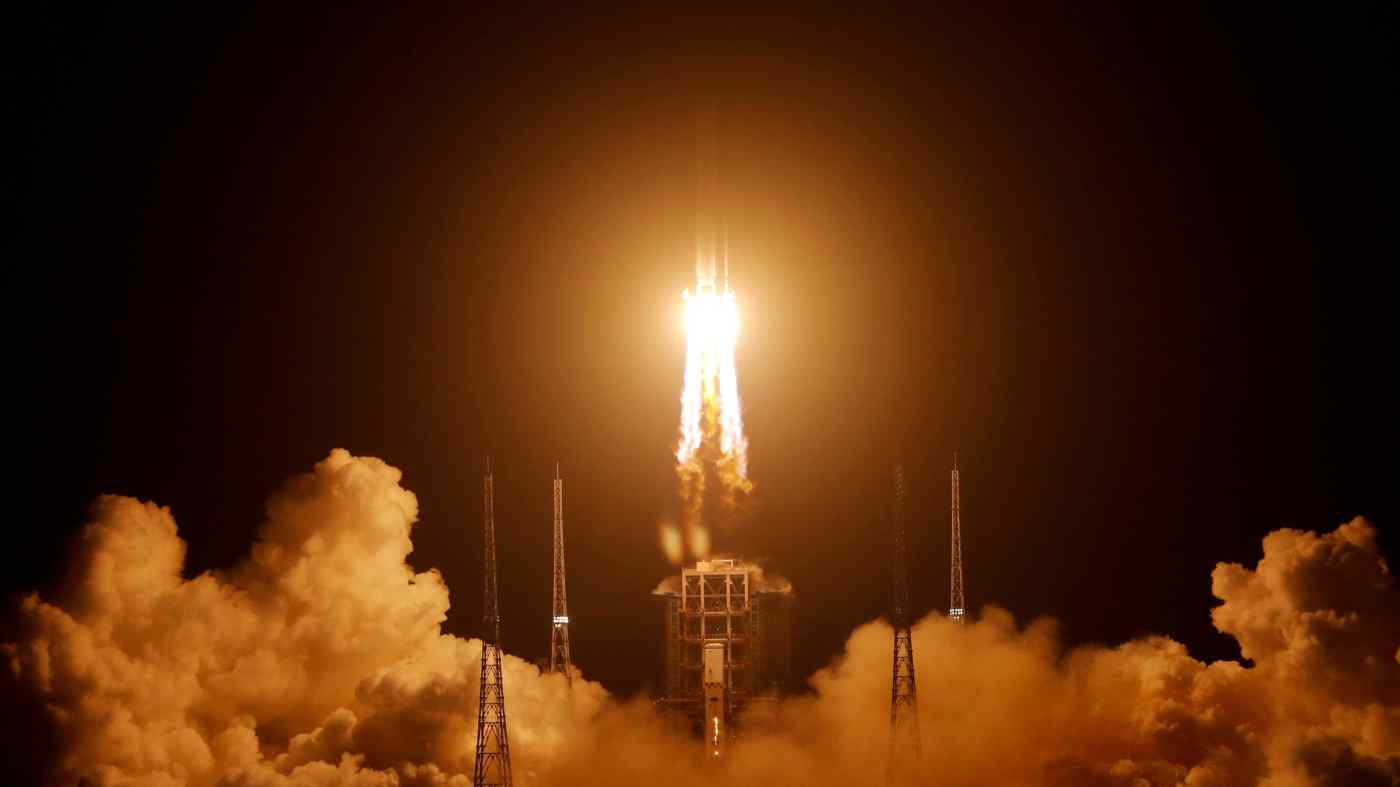 WASHINGTON/TAIPEI (Financial Times) -- China tested a nuclear-capable hypersonic missile in August that circled the globe before speeding towards its target, demonstrating an advanced space capability that caught US intelligence by surprise.

Five people familiar with the test said the Chinese military launched a rocket that carried a hypersonic glide vehicle which flew through low-orbit space before cruising down towards its target.