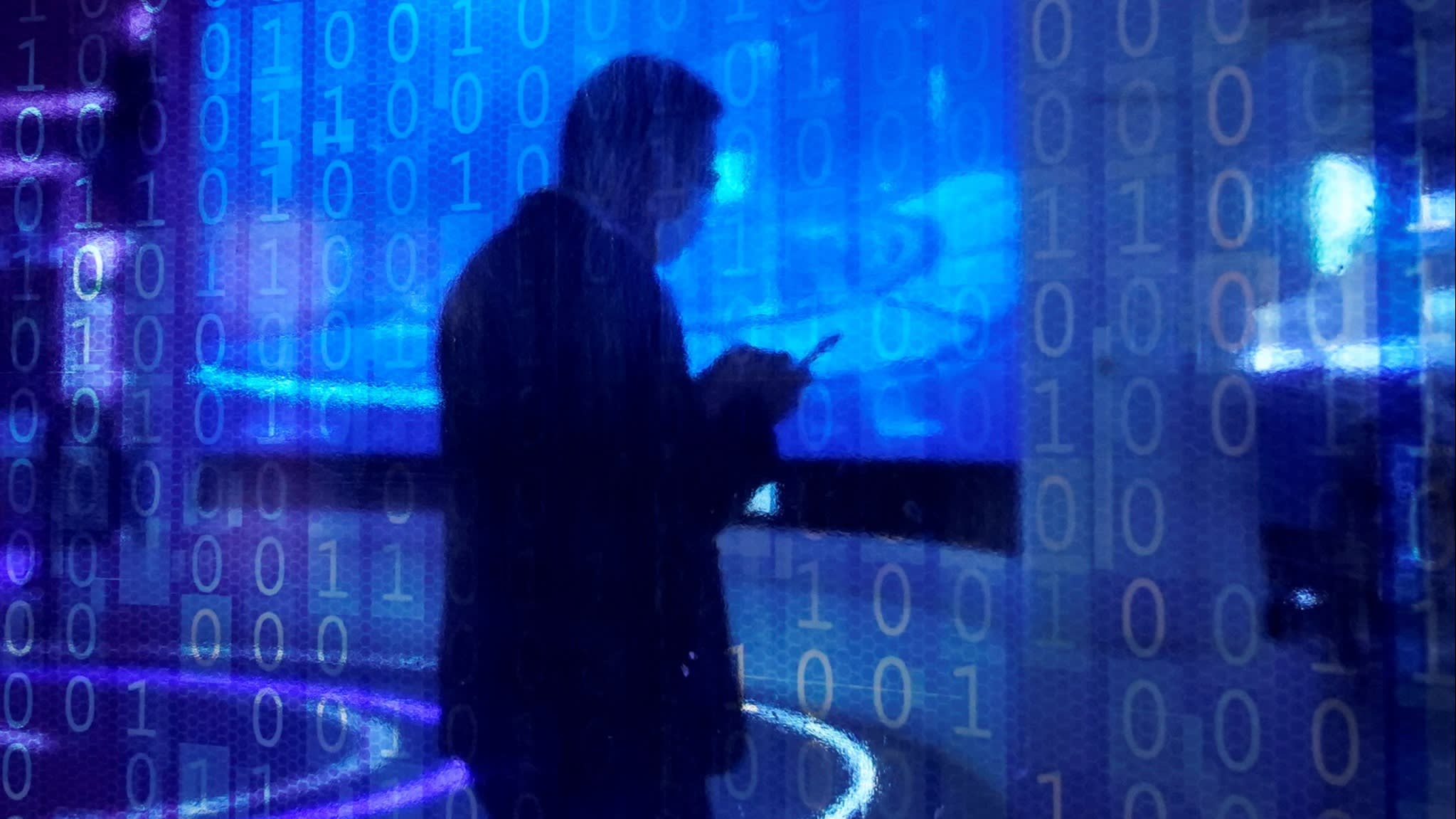 BEIJING -- China is strengthening its viselike hold on the internet, significantly broadening the range of activities that are subject to regulation by updating legislation for the first time in two decades.

This past Friday, the nation's internet watchdog unfurled draft amendments to rules regulating online services. The proposal is the first major revision its kind since the directives were first put in place in 2000. It would double the number of articles to 54 from 27 to accommodate the rise of smartphones, social media and video-sharing sites.

The maximum fine for disseminating information deemed false and disturbing social order will be lifted to 1 million yuan ($154,000). The penalty will especially target coronavirus misinformation, as well as postings judged harmful to national security.

The new rules will also ban services that delete social media posts for a fee and outlaw improper trading of online accounts.

The authorities will take comment from experts on the proposed rules until early February, and the decrees are expected to take effect later in the year.

Illegal and inappropriate material noted by the authorities totaled 163 million cases in 2020, recent official statistics show -- up nearly 20% on the year.

In China, individuals must provide key personal identifying information to use social media and or other internet services. Registering false information or using services under another person's name is forbidden. SIM card transactions are regulated: Paperwork must be filled out before lending a card to someone else.

Companies are expected to have users abide by the new regulations. Services that provide news and information will operate under a licensing regime. The authorities will establish a blacklist, and designated organizations and individuals will be banned from disseminating information for three years.

The new rules appear to be part of the tougher enforcement that President Xi Jinping and his administration are imposing on online speech. In November, the authorities announced fresh regulations governing live video streams in response to the surging consumption of them.

These rules require livestreaming companies to register with the government, and minors are banned from donating money to livestream influencers.

China has tackled cyberspace regulation since Xi took power in 2012 as general secretary of the Communist Party. Cybersecurity legislation took effect in 2017. In 2020, the authorities unveiled a draft data security law to strictly govern how enterprises handle digital information.