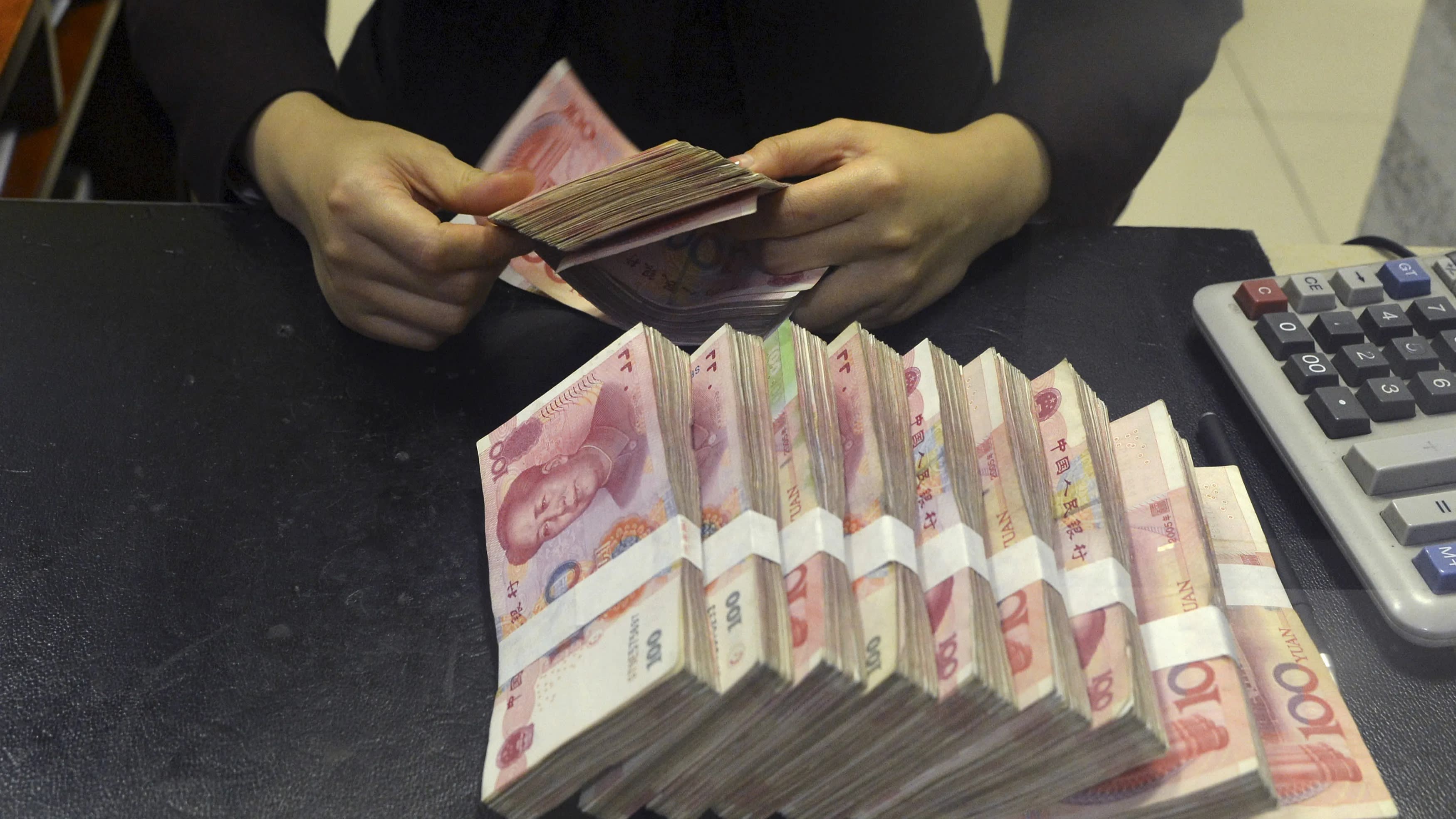 BEIJING -- China will scrap all foreign investment caps for asset management companies in April 2020 and for brokerages that December, responding to U.S. pressure to open up its financial market.

But Washington wanted Beijing to move up the timeline. Chinese Premier Li Keqiang had announced plans to allow full foreign ownership sometime in 2020 at the World Economic Forum's "Summer Davos" in Dalian this July.

China has yet to announce when it will drop the ownership cap for foreign life insurers.

The government also recently lifted other restrictions in the banking and insurance sectors. Effective Sept. 30, a foreign bank can set up a local unit and open branches at the same time instead of waiting for the unit to be established first. This lets foreign banks create sales networks here faster.

The minimum for yuan-denominated time deposits at a foreign bank was also lowered to 500,000 yuan ($70,700) from 1 million yuan, giving these players greater access to retail customers.

For insurance providers, China is no longer requiring foreign players to have been in operation for at least 30 years, and to have had a representative office in China for two years, before entering the market here. This lowers the hurdles for newer internet-based insurers.

Chinese officials are believed to have outlined these changes during trade negotiations with the U.S.

Foreign players make up 1% of China's banking market and 7% of its life insurance market. On top of ownership restrictions, tight controls on capital transfers between the mainland and overseas keep foreign companies from tapping their strengths.