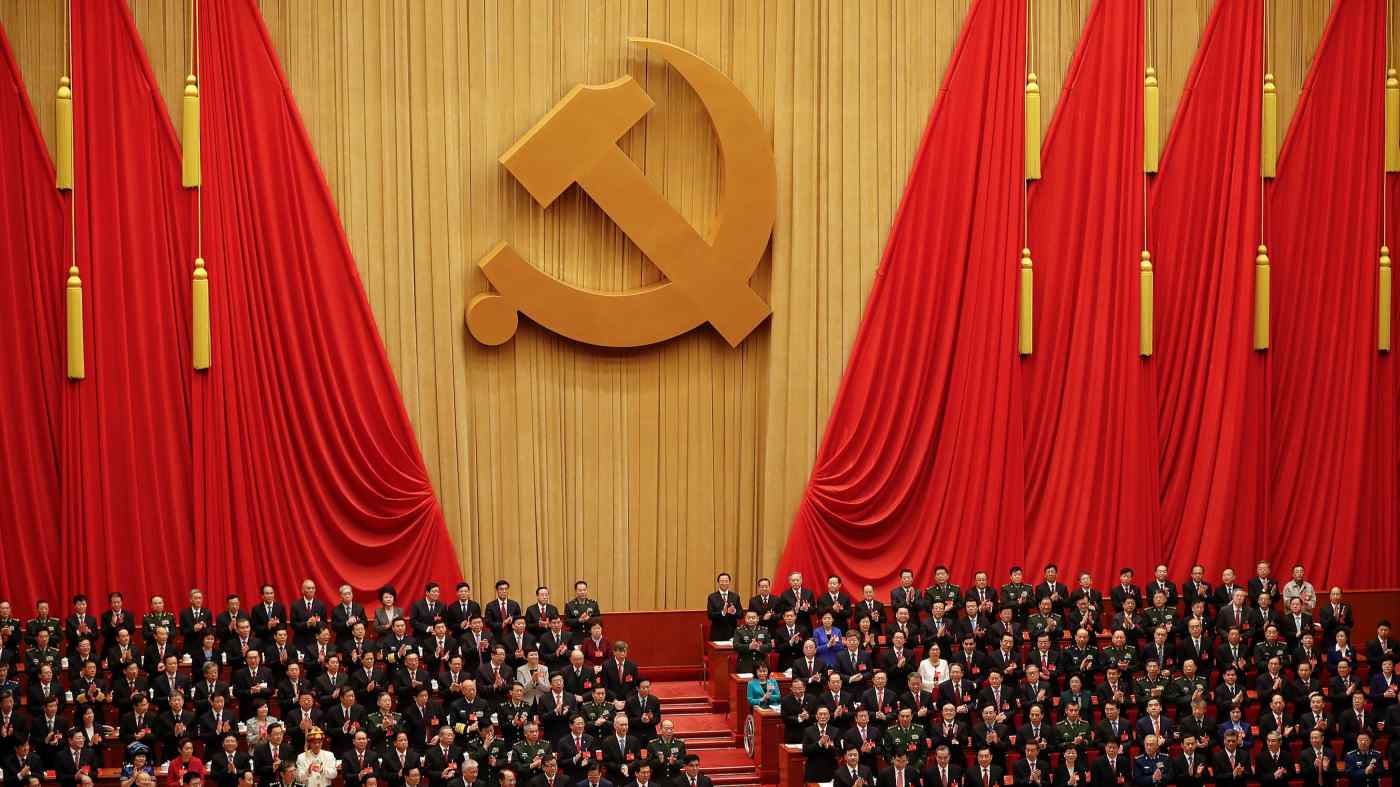 BEIJING -- The Chinese Communist Party is expected to convene its twice-a-decade national congress in November, a Hong Kong newspaper reported Monday, the crucial gathering at which President Xi Jinping appears virtually certain to secure a third term as party leader.

The daily paper Ming Pao cited stronger controls on information during that time frame, saying the Cyberspace Administration of China will tighten regulations imposed on internet companies between April and December. These controls are intended to purge illegal and faulty information, Ming Pao reported.