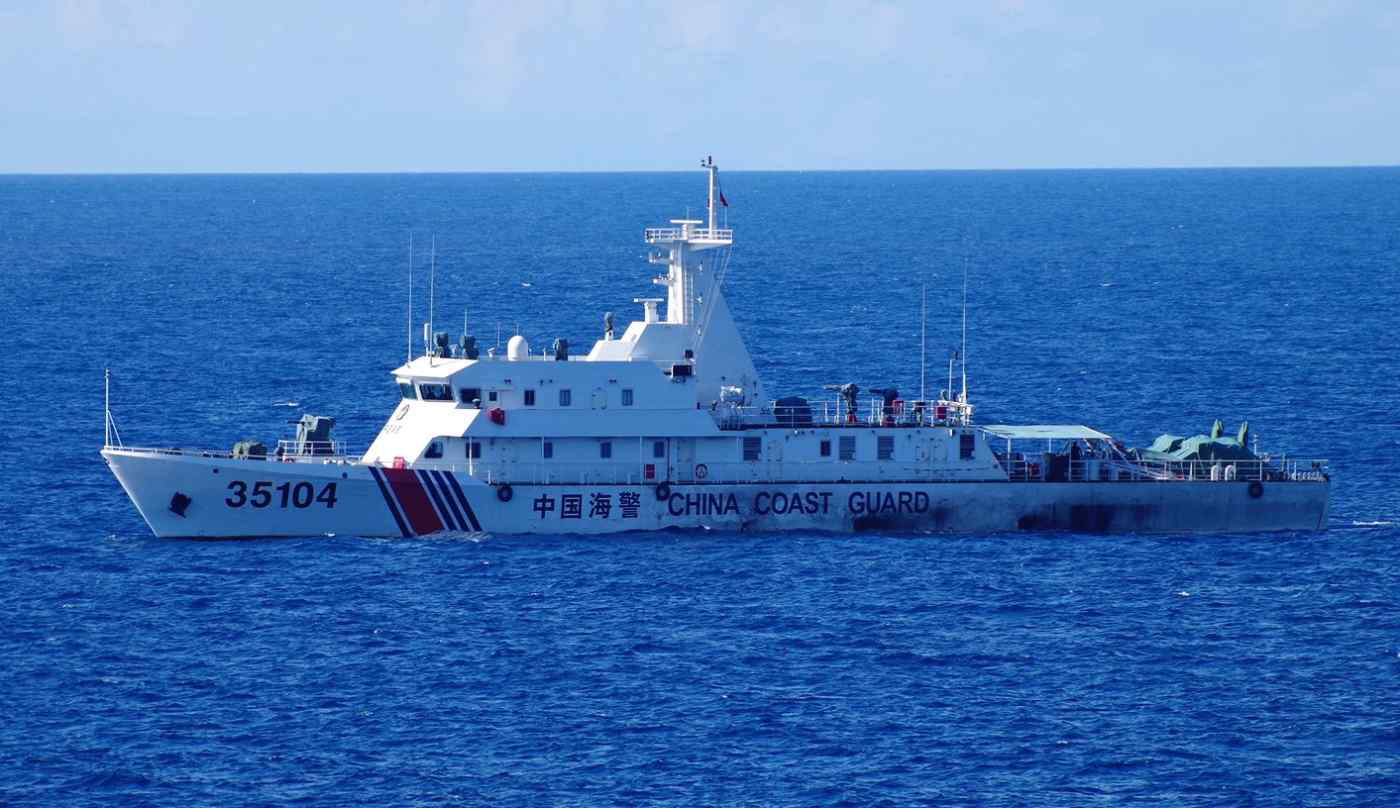 BEIJING -- China's coast guard will come under the jurisdiction of the central military authority this year, the state-run Xinhua News Agency said Wednesday, blurring the line between maritime policing and naval activity.

The move will allow the coast guard to closely collaborate with the Chinese military as it steps up activities in the East China Sea, raising alarm in the Japanese government.

The maritime body has effectively been under the command of the Ministry of Public Security. It was formed in 2013 by combining sections of that ministry, the Ministry of Agriculture and the State Oceanic Administration.

But the rubber-stamp National People's Congress, concluded Tuesday, voted to make the coast guard subordinate, Xinhua reported, to the People's Armed Police Force -- a paramilitary body that this January began reporting to the Central Military Commission, chaired by President Xi Jinping. The State Oceanic Administration will be dissolved.

China has in recent years been building its naval power and seeking to assert sovereignty in the South China Sea and East China Sea, an effort that has led to strife with neighboring countries. Its coast guard vessels frequent the waters around the Senkaku Islands, a chain of uninhabited Japanese islands China claims as the Diaoyu.

Normally, Japan would handle incursions by such ships with its own coast guard. But "the boundary between police and military activity has grown unclear, making it difficult to respond," said a Japanese government source.