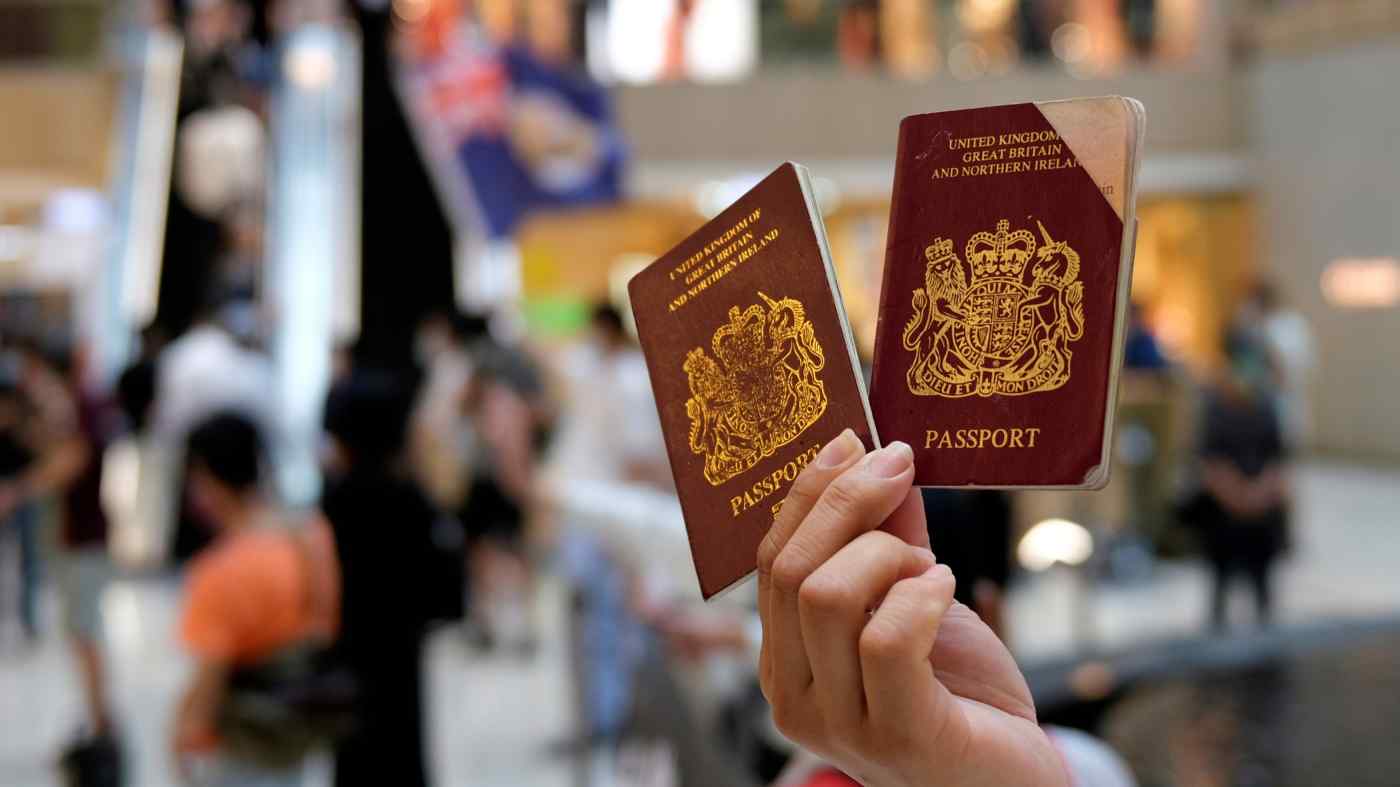 HONG KONG -- The Chinese government said on Friday that it will no longer recognize a special U.K. passport issued to Hong Kong residents who lived under London's colonial rule over the city in retaliation for Britain's move to allow holders to apply to live and work in the country.

Under the program starting Jan. 31, an estimated 2.9 million Hong Kong residents, along with up to 2.3 million of their dependents, could be allowed to stay in the U.K. for up to five years and start on a path to citizenship. Hong Kong has a population of 7.5 million.