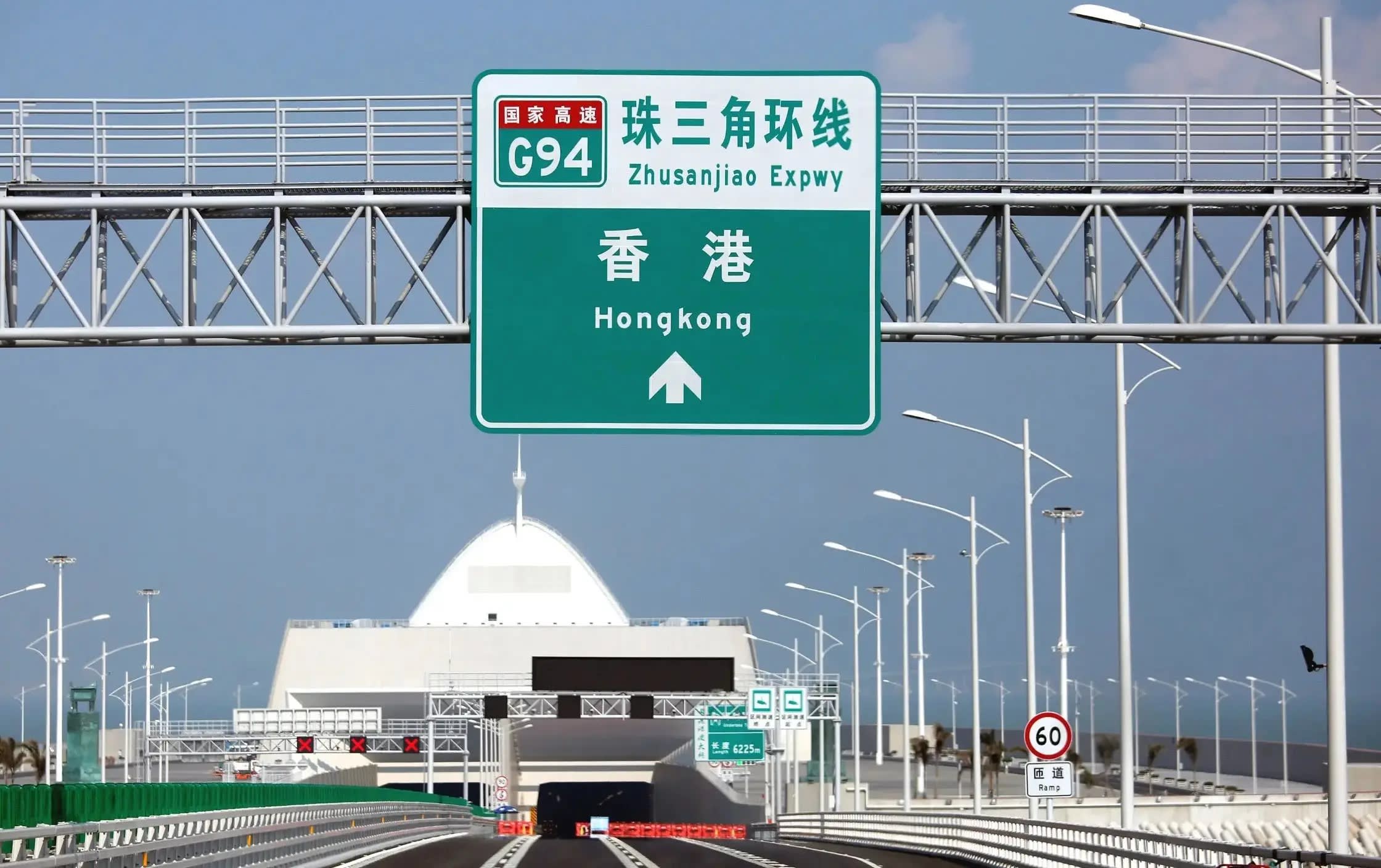 BEIJING (Reuters) -- China's cabinet on Monday issued guidelines for developing a "Greater Bay Area" around the Pearl River Delta, in a bid to spur growth in Guangdong province and the cities of Hong Kong and Macau.

The area is home to some 68 million people and has a combined gross domestic product of about $1.5 trillion, roughly equivalent to that of Australia or South Korea.

The development plans will "further enhance and support a leading role of Guangdong-Hong Kong-Macau Greater Bay Area in national economic development and opening up", the State Council, or cabinet, said in the guidelines.

The overall plan, which includes long-term goals through 2035, is to turn the Greater Bay Area into a global technology innovation centre and build advanced manufacturing and modern services industries, the cabinet said.

"It can help identify new areas of growth for Hong Kong and foster the diversified development of its economy and industries," the Hong Kong government said.

The area, which covers nine cities in Guangdong, such as Guangzhou, Shenzhen and Zhuhai, as well as Hong Kong and Macau, will also promote "coordinated development and create a model for high quality development", China's cabinet said.

Authorities will expand and upgrade airports in the four core cities of Hong Kong, Macau, Guangzhou and Shenzhen, and accelerate construction of large-scale oil reserve bases in the Pearl River Delta area, it said.

Financial institutions in the Greater Bay Area will be allowed to conduct spot and forward yuan trading and yuan derivatives transactions as well as cross-border yuan lending, it said.

Companies in the Greater Bay Area would be allowed to issue yuan-denominated bonds within the area, it said.

"With the direction given by this policy, cities and regions in the Greater Bay Area can develop plans to leverage those complementary strengths more effectively," Wong said.