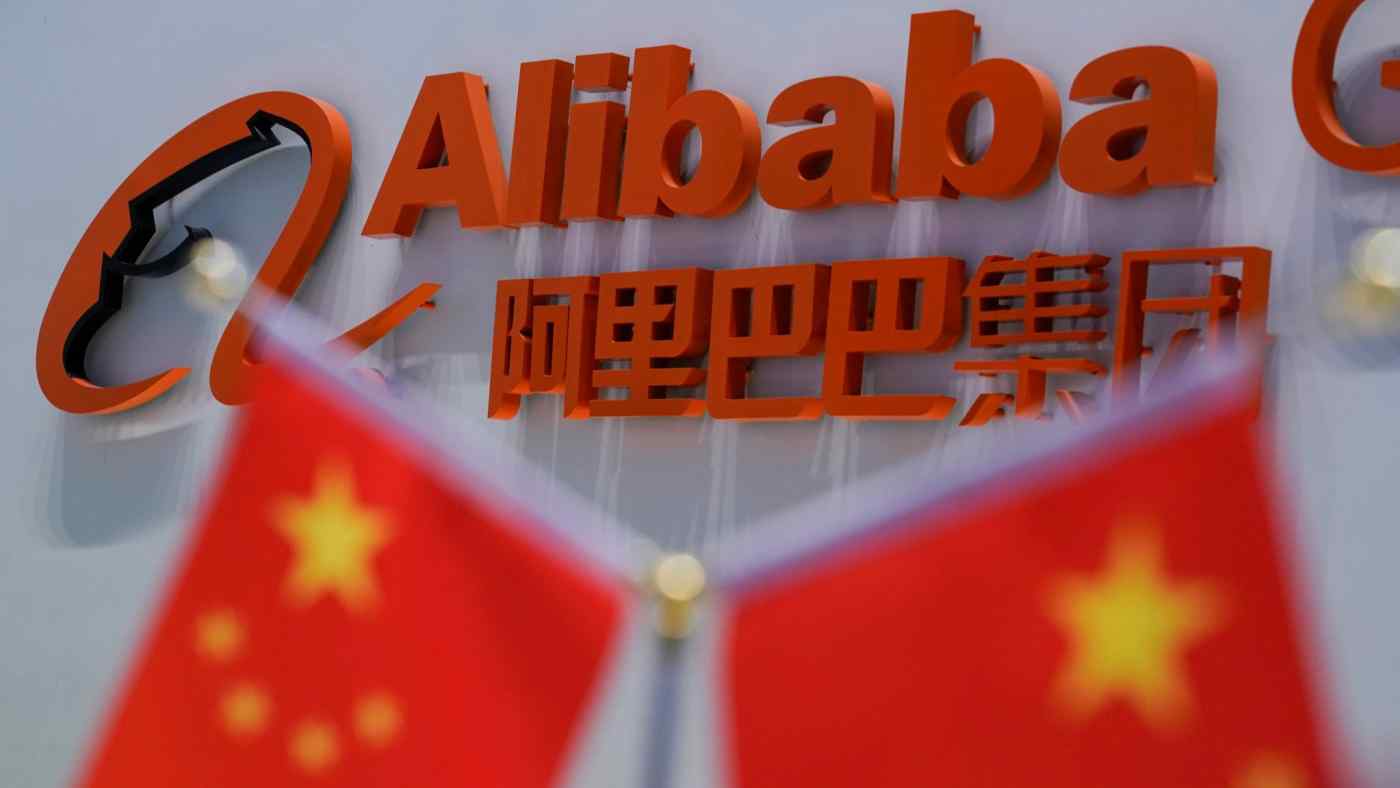 SHANGHAI (Reuters) -- Members of China's ruling Communist Party in the technology hub city of Hangzhou have been ordered to resolve any potential business-related conflicts of interest involving themselves or relatives, the country's graft watchdog said on Monday.

The statement from the local arm of China's powerful Central Commission for Discipline Inspection (CDDI) came two days after it announced a probe into the most senior party official in Hangzhou, city party secretary Zhou Jiangyong.

Zhou is under investigation for "serious violations of discipline and laws", the CCDI said, without giving further details. It wasn't immediately clear whether Zhou was under detention, and Reuters wasn't able to reach him to request comment.

On Monday the CDDI said close to 25,000 current party cadres in leadership positions in the eastern city, as well as those who had retired within the last three years, were undertaking "self examinations" to review any potential conflicts of interest.

Capital of Zhejiang province and a two-hour drive southwest of Shanghai, Hangzhou is home to more than 10 million people as well as some of China's top software and internet companies, including e-commerce giant Alibaba Group.

The city is also the home base for Alibaba's financial affiliate, Ant Group, whose record $37 billion initial public offering (IPO) was derailed last November by Chinese regulators, who wanted to rein in some of its operations and subject it to more rules and capital requirements.

Late on Sunday, Ant Group issued a statement saying it had "strictly followed laws and regulations" in an "open and transparent" IPO process, and dismissing speculation online surrounding the IPO as "false rumours".

Ant did not specify what these rumors were in its statement.