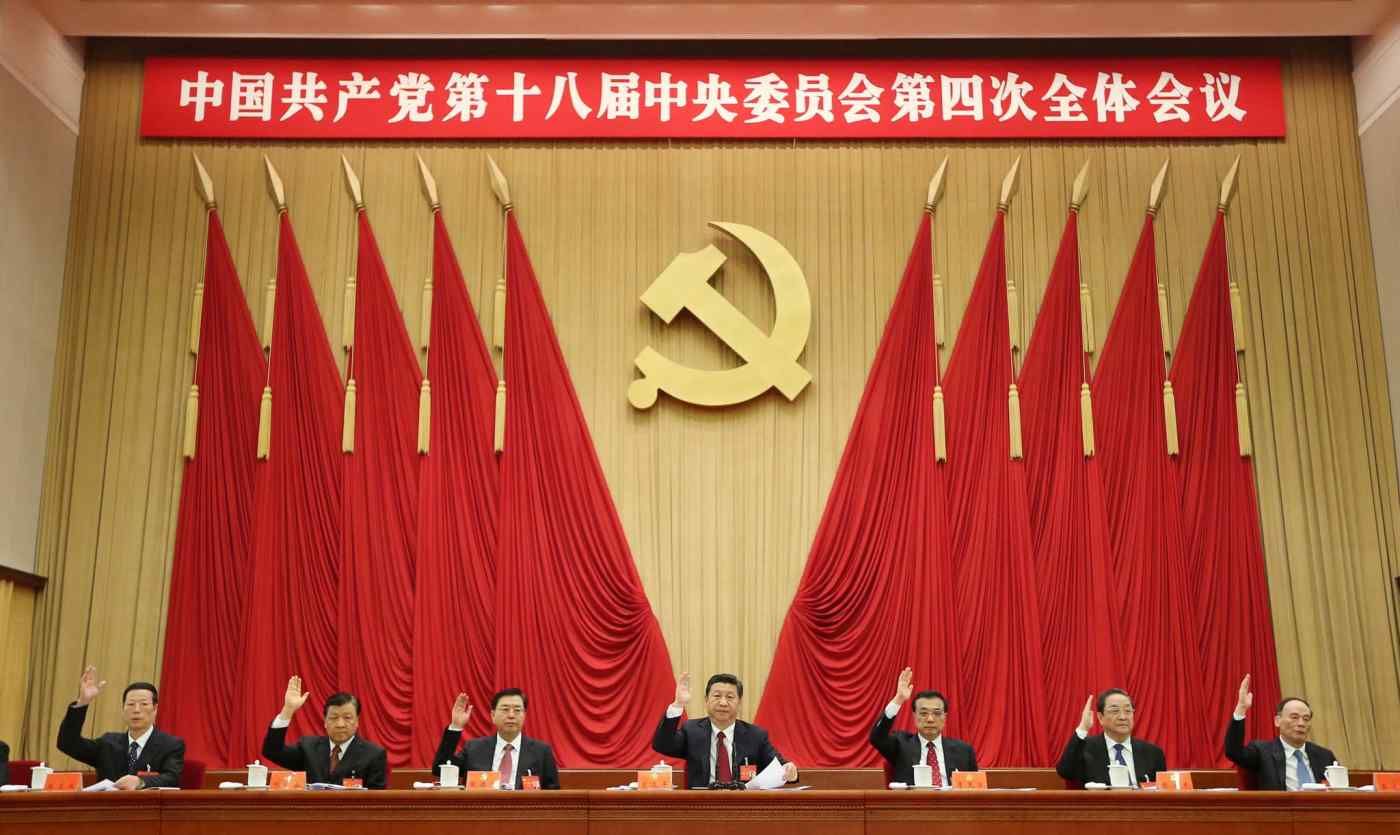 GUANGZHOU -- Hundreds of Chinese companies have revised their corporate charters to allow a deeper management role for the Communist Party, a sign the ruling party is tightening its control over the private sector.

At least 288 of the 3,314 companies listed on the Shanghai and Shenzhen stock exchanges at the end of July had changed their articles of association to ensure management policy that reflects the party's will, disclosure forms show. The trend has accelerated sharply in recent months, with 197 companies reporting such amendments between April and July.

Changes include acknowledging a central role for the party and establishing internal party committees to be consulted on important decisions. Some stipulate that corporate chiefs also serve as the heads of in-house party organs. Despite the Communist Party's dominance over the Chinese state, it is unusual for publicly listed businesses to explicitly give the party a role in decision-making, much less write it into their charters. Those following the trend include the nation's big four banks, Baoshan Iron & Steel, China United Network Communications and Guangzhou Automobile Group. The carmaker, which operates joint ventures with Japan's Toyota Motor and Honda Motor, changed its charter to state that it will set up a fully staffed party committee and even guarantee its funding.

This rush to codify Communist Party influence in the private sector comes as Chinese President Xi Jinping looks to strengthen the party's authority ahead of the twice-a-decade party congress and leadership shake-up this fall. 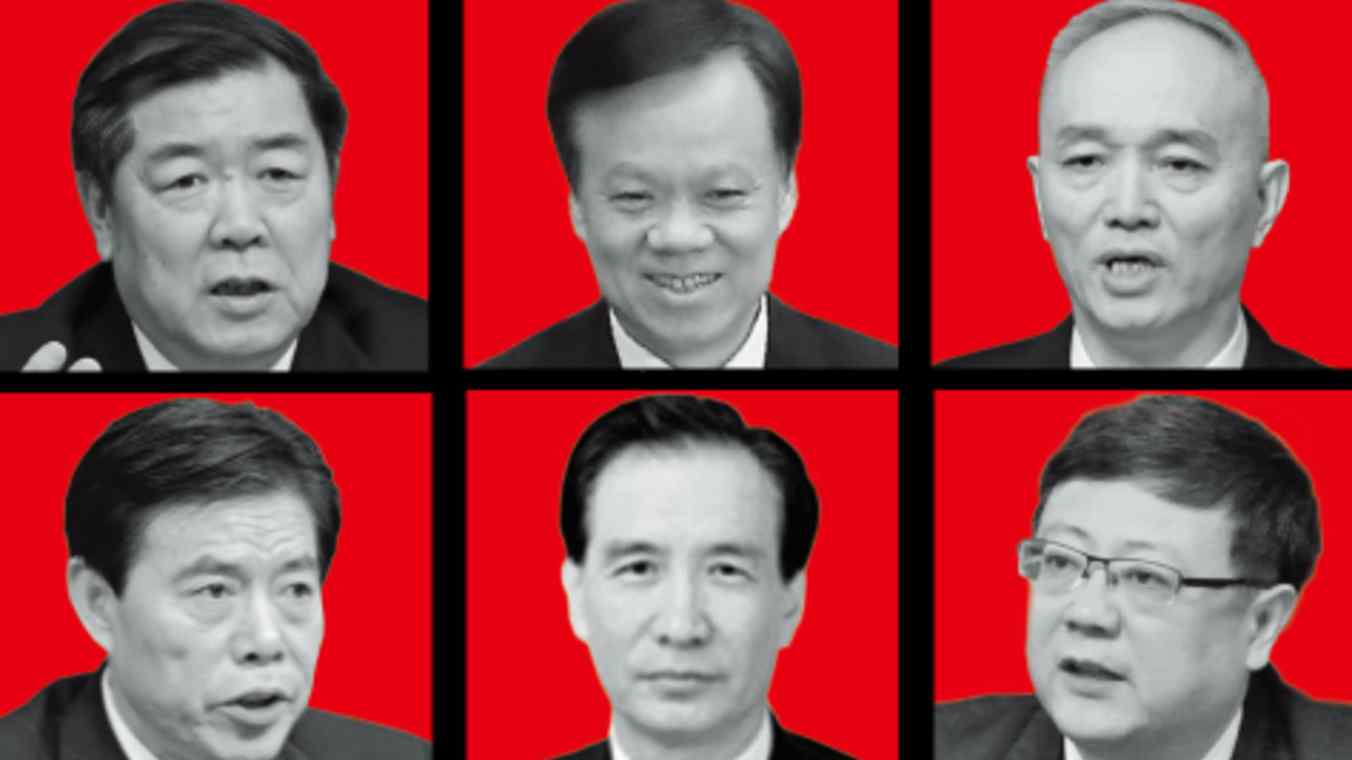 Listed companies are no exception, particularly in cases where cozy ties with political heavyweights limit the party's influence. Xi has sought for some time to bring these businesses under his sway to eliminate potential challenges to his rule.

The sudden upswing in amendments to corporate charters can be seen as companies scrambling to express loyalty to a president working to solidify his position as the party's sole authority.

The trend could spread further if Xi succeeds in consolidating power. This could cause problems for foreign companies if, for instance, the party's influence keeps a local joint-venture partner from making prompt decisions about top-level appointments or new projects. Businesses will need to be more cautious than ever about investing in China.