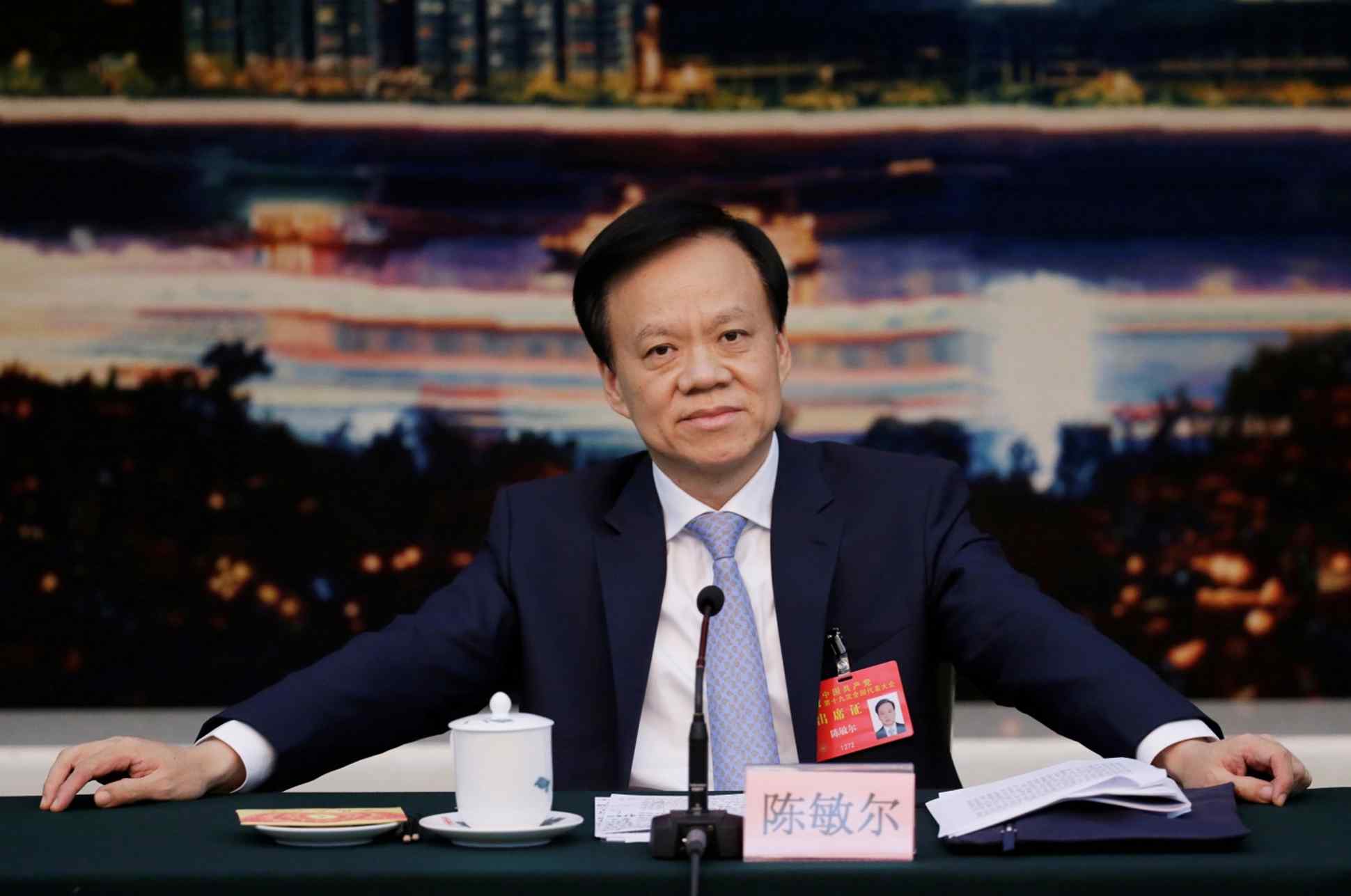 Chongqing Municipality Communist Party Secretary Chen Miner attends a session at the Great Hall of the People in Beijing, on Oct. 19, 2017.   © Reuters
Politics

City's upheaval reflects the power games being played in Beijing

CHONGQING, China -- In this sprawling city of 30 million, one of the world's most populous, radical changes are afoot at the top echelons of power.

In little over a year, nine of the 11 members of the standing committee that forms the municipal party leadership have been replaced. The complete overhall is an attempt to remove any officials seen to be close to former local party chiefs Bo Xilai and Sun Zhengcai, who have been purged by Chinese President Xi Jinping.