Xi vows to maintain 'stability of Hong Kong and Macao'

ICBM unveiled during 70th anniversary, as leader says 'no force' can stop China 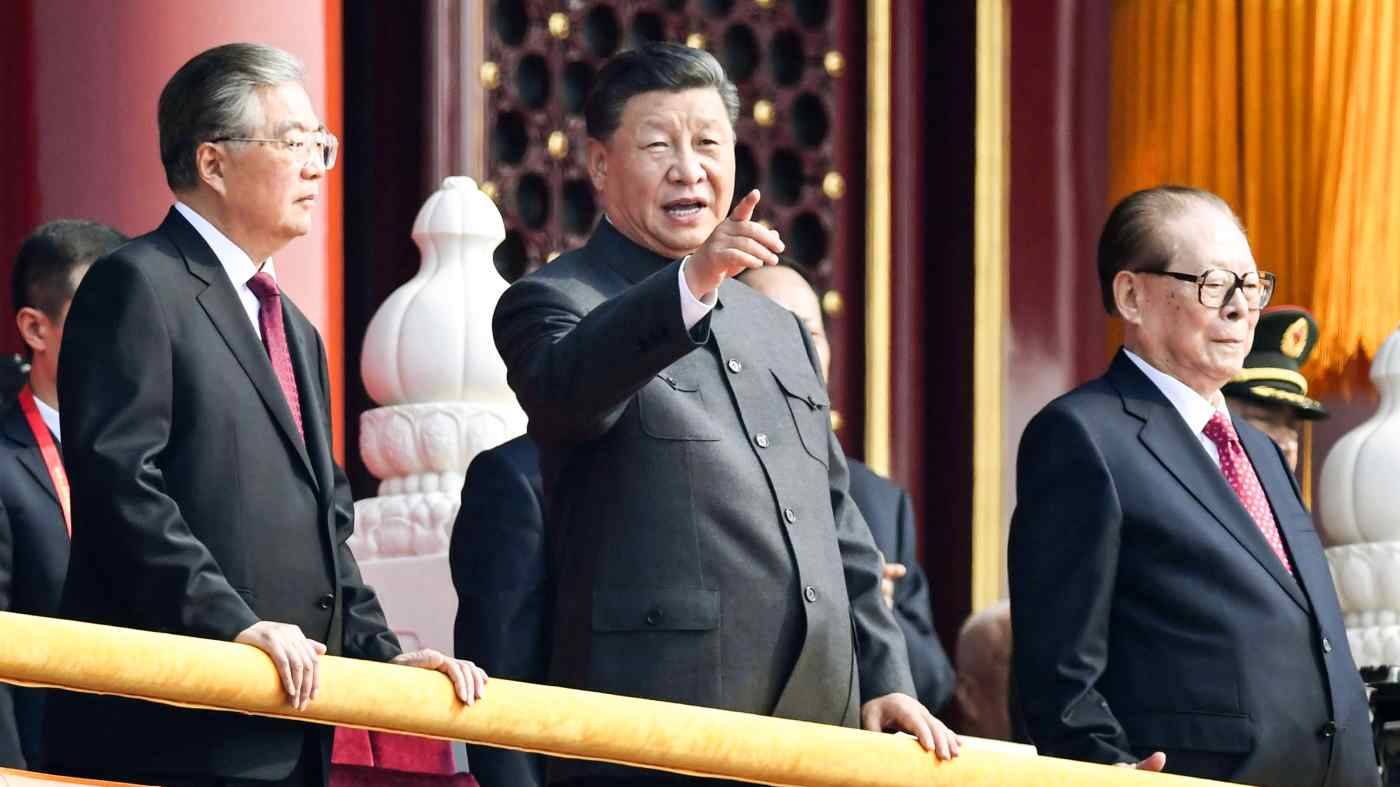 BEIJING -- The Chinese government said on Tuesday that no one could stop the rise of the country as it follows the path set by Mao Zedong, the founder of the People's Republic of China.