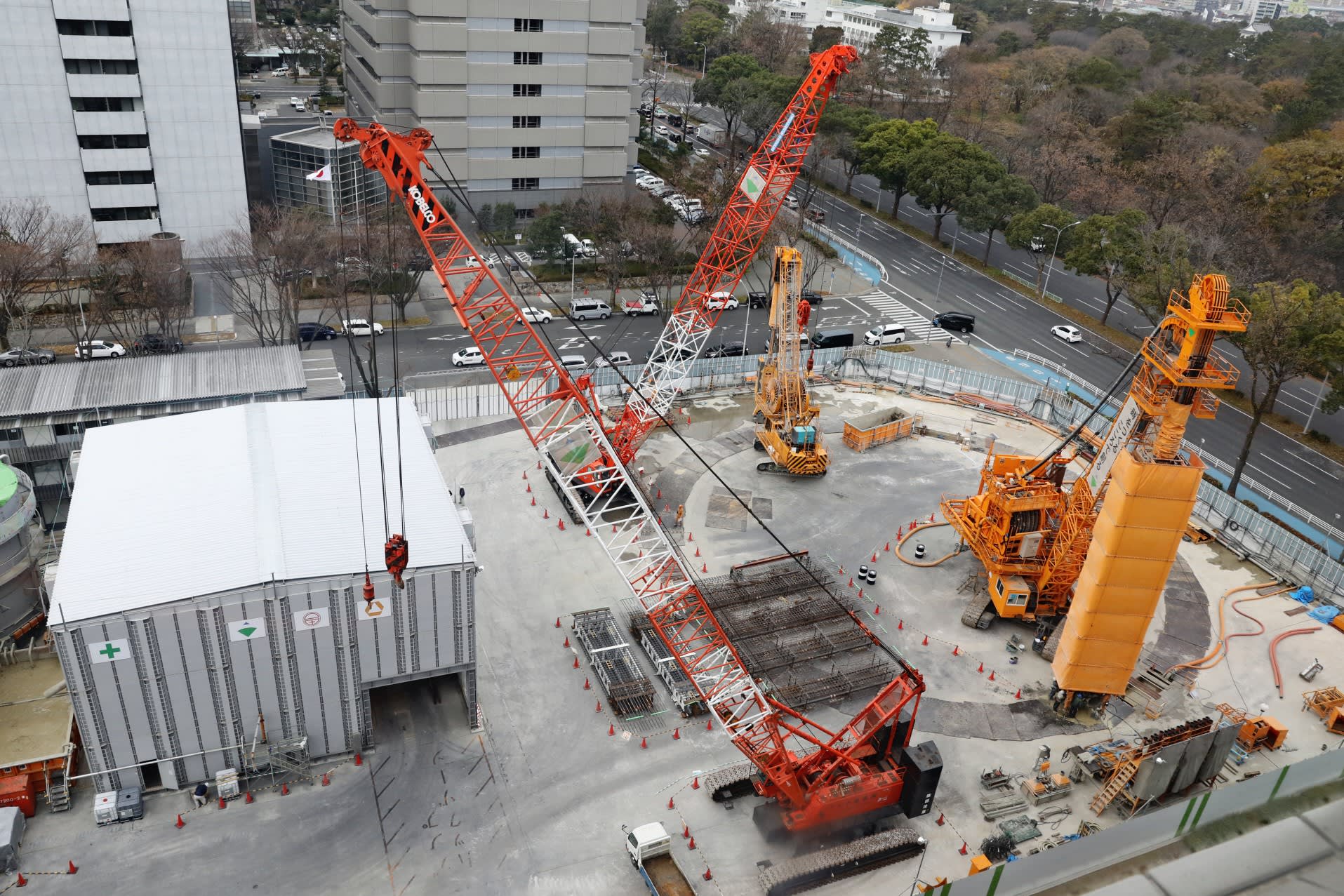 TOKYO -- Prosecutors arrested a former Taisei executive and a Kajima official on Friday on suspicion that they took part in rigging bids for construction work on the Linear Chuo Shinkansen high-speed rail project.

The prosecutors will work with the Japan Fair Trade Commission, the country's antitrust authority, on the probe.

The Tokyo District Public Prosecutors Office arrested Ichiro Osawa, 60, a division manager with Kajima, and Takashi Okawa, a 67-year-old former executive of Taisei, for alleged violations of the anti-monopoly law.

The two men are suspected of colluding with representatives of Obayashi and Shimizu in rigging bids for construction work on Shinagawa Station in Tokyo and Nagoya Station. The work was ordered by Central Japan Railway, also known as JR Tokai, between 2014 and 2015.

Taisei issued a statement the same day saying the company does not consider the activities of its former official to be a violation of the anti-monopoly law, and that it will defend its position as the investigation proceeds.

The Linear Chuo Shinkansen project aims to link Tokyo and Osaka by maglev train at a cost of around 9 trillion yen ($85 billion). Backers say the new train will cut travel time between the two cities to about one hour, from roughly three hours at present. Work is underway to open the line between Tokyo and Nagoya by 2027, and on to Osaka by 2037.

JR Tokai and other companies have been awarded 26 construction contracts since 2015, 16 of which were split nearly equally by the four contractors under investigation.