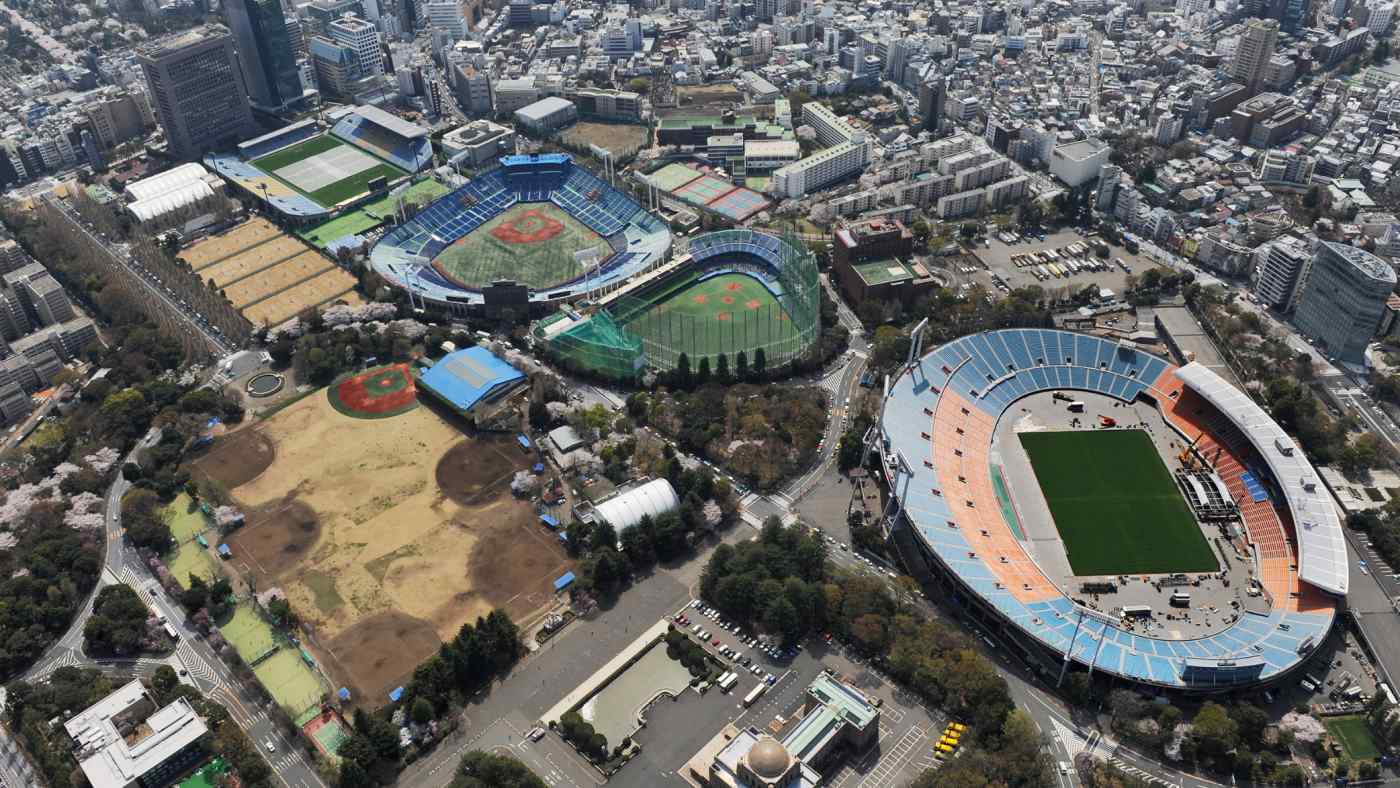 Tokyo and the Japanese government will pay for permanent venues for the 2020 Summer Olympics.
June 1, 2017 06:45 JST | Japan
CopyCopied

TOKYO -- The Japanese government, Tokyo and other stakeholders agreed Wednesday on a broad framework for splitting the cost of the 2020 Olympics and Paralympics here that should speed along preparations for the games but leaves some major details for later.

Tokyo Gov. Yuriko Koike, who had aimed for an agreement in May, called this "a big step."

"The groundwork has been laid, so I hope that we can speed ahead with preparations," the governor added.

Mori said the deal represented several steps forward, while Marukawa said it was reached "just in time" to get ready for the games. 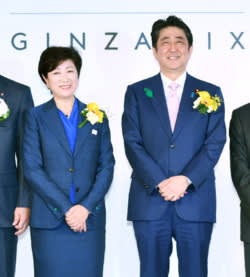 The deal, which pegs the total cost of holding the games at 1.38 trillion yen ($12.5 billion) -- excluding contingency funds -- has the Tokyo metropolis and the Olympic organizing committee cover 600 billion yen each. The central government is to contribute 150 billion yen for the construction of the new National Stadium and part of the Paralympics organizing costs.

Total costs for events taking place outside Tokyo are estimated at 35 billion yen. The meeting affirmed that local governments holding these events should in principle shoulder related costs, such as security and transport expenses, as stipulated in documents submitted to the International Olympic Committee during the bidding process. But the framework does not include specific breakdowns for each government, which will be discussed later.

Measures will be considered to lighten the burden on local governments for the use of venues outside Tokyo, such as subsidies from the central government and having the capital cover related costs.

After the meeting, Koike stressed that the estimated cost of holding the games has been cut by 115 billion yen compared with the committee's projection last December, touting the results of a review that she spearheaded. "Going forward, we'll trim more where possible and leave legacy assets where possible," she said.

Many regional representatives praised the accord. "It's close to perfect," said Yuji Kuroiwa, governor of neighboring Kanagawa Prefecture. "Preparations had lagged until now, but we want to tackle them soon."

But Miyagi Prefecture Gov. Yoshihiro Murai expressed concern about the 35 billion yen to be shouldered by local governments. "There was no basis given for the estimate," he said.

Wednesday's agreement did not cover everything. Details such as compensation for business interruptions during the games have yet to be discussed. Anti-terrorism measures could cause security costs to swell.

The local chapter of Japan's ruling Liberal Democratic Party, which is set to clash with Koike's new political movement in the Tokyo metropolitan assembly election in July, complained that the deal took too long to reach. The governor let negotiations drag on so she could tout lower costs for the capital close to the election, a local LDP lawmaker claimed.