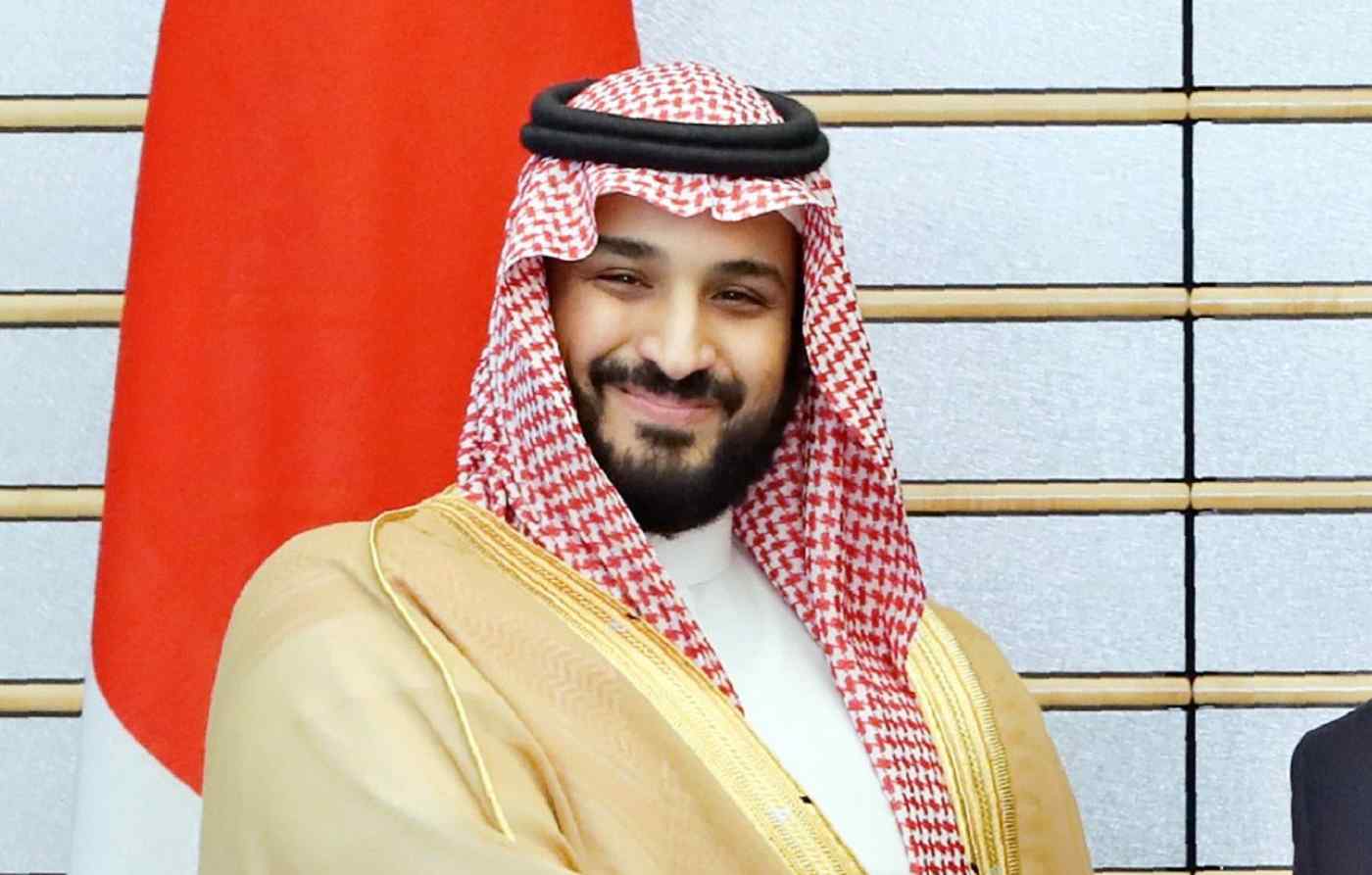 The 31-year-old prince keeps his defense minister title and gains that of deputy prime minister. State media report 31 of the 34 members of the Allegiance Council responsible for royal appointments approved his promotion. Mohammed bin Nayef has been relieved of all posts, including deputy prime minister and interior minister.