Cyber- and electronic warfare at core of Japan's defense policy

Guidelines for five-year plan aim to guard against today's threats 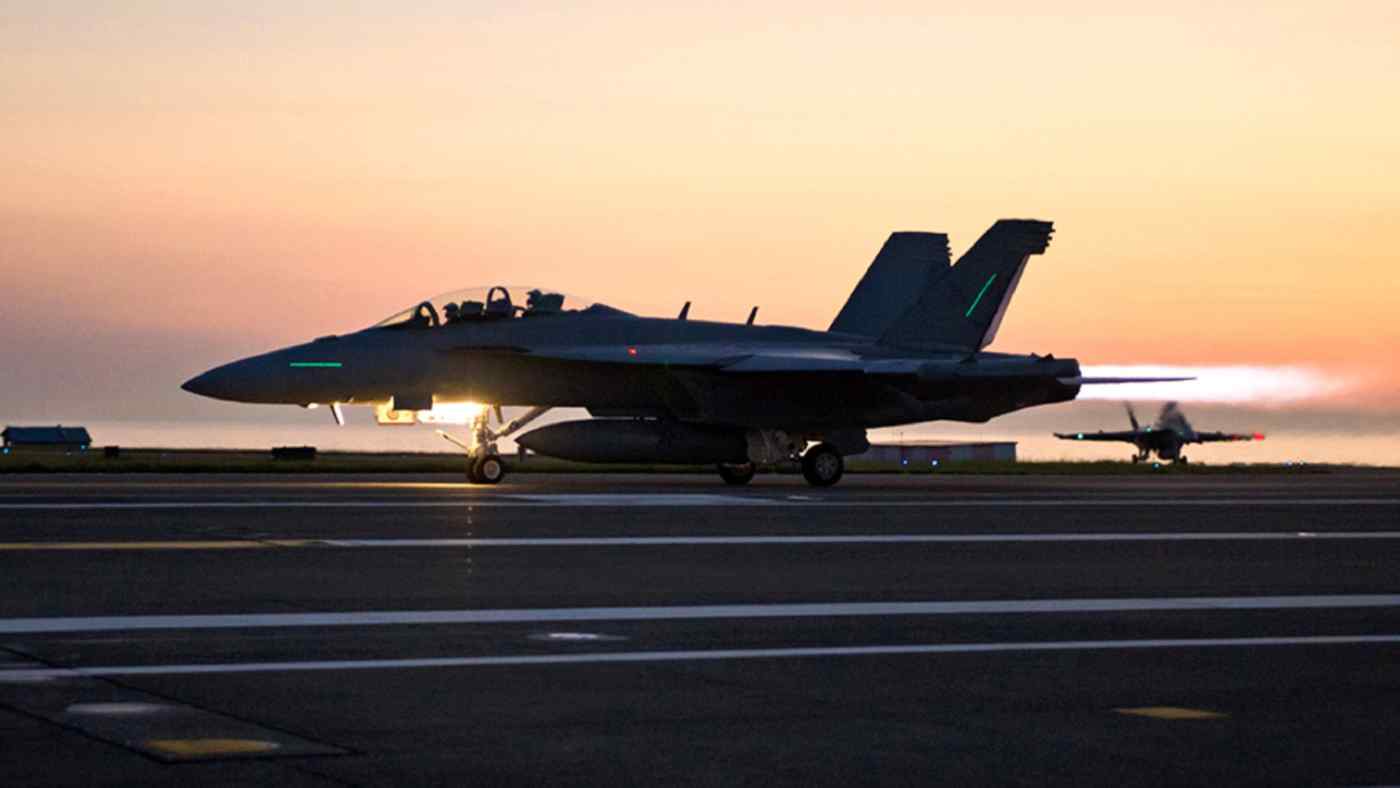 TOKYO -- Japan will revise defense policy guidelines with an eye toward modern threats in areas like cyber, space and electronic warfare, seeking to adapt to a rapidly evolving security environment and bolstering cooperation with the U.S. military.

The government aims to update toward the end of the year its National Defense Program Guidelines, which will guide the medium-term defense plan that will set targets for spending and equipment buildup for five years from fiscal 2019. An advisory panel will soon begin discussions to kick off the process.

Prime Minister Shinzo Abe has repeatedly said the government will identify what defense capabilities are truly needed rather than extend existing capabilities -- a sentiment echoed in a Ministry of Defense white paper submitted to the cabinet Tuesday. The white paper also called it "especially vital" to develop capabilities in such new defense domains as outer space and cyberspace.

The planned updates will cover structural changes to the Self-Defense Forces and increasing cooperation between the SDF and the U.S. military.

Another point of interest in the coming revision is how space and cyber teams, for instance, could be worked into the SDF, which is divided into ground, marine and air branches. The government will also discuss how to approach cross-domain issues, including those involving electronic warfare. The 2006 creation of a Joint Staff Office to manage the three SDF branches has improved cohesion, but work remains to be done.

The incorporation of cutting-edge technologies like artificial intelligence and drones into defense capabilities will also likely be addressed.

Japan still sees North Korea, China, Russia and international terrorism as potential threats but recognizes that the nature of such threats is changing quickly. Many believe that a modern warfare scenario would open with hacking attacks or electronic jamming to disrupt radar and communications, in effect blinding the target, as opposed to sudden landing operations. Electrical power and other infrastructure could also be targeted. Russia made heavy use of cyber and electronic warfare capabilities in its 2014 incursion into Ukraine.

In the 2000s, after the end of the Cold War, Japan began to view China's military expansion and North Korea's nuclear and missile development as potential threats. It focused on deploying defensive forces to the remote Ryukyu Islands in the southwest, wary of possible Chinese incursions, and building up a ballistic missile defense system -- including ships equipped with Lockheed Martin's Aegis anti-missile technology -- to guard against North Korean attacks. Defense policy by and large kept the same course in 2010 and 2013 revisions to the defense program guidelines.