Cyberattack response site to be launched by Japan and ASEAN 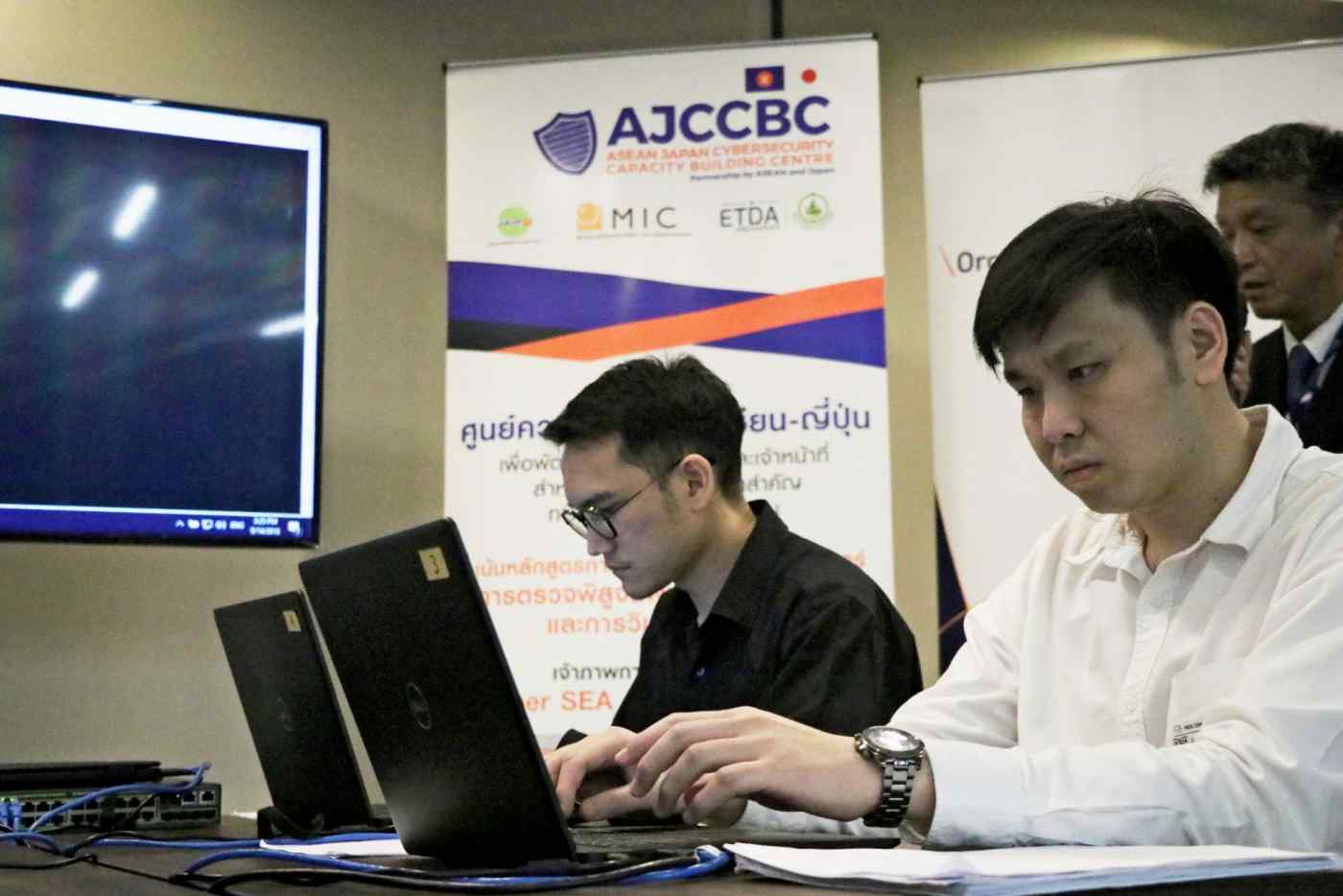 The website would allow information about a cyberattack to be quickly shared among the countries.
YUKIO TAJIMA, Nikkei staff writerNovember 11, 2018 02:07 JST | Japan
CopyCopied

TOKYO -- Japan and the 10 members of ASEAN will create a dedicated website for sharing information on cyberattacks, enabling the rapid dissemination of material related to techniques and effective responses.

The goal is to help Association of Southeast Asian Nations members better cope and contain the damage. The site will be accessible via two-step verification only to officials overseeing cybersecurity in each country.

If an ASEAN member is hit by actors operating elsewhere, for example, other members and Japan would be notified via the site on the nature of the attack and the harm suffered. Others could report similar problems as well as give advice on effective countermeasures.

Many servers in the ASEAN region have inadequate security, according to Japanese officials, making them easy targets. There is concern that a powerful attack like the WannaCry ransomware of 2017 could spread quickly through the region. Diplomatic notes and military information could also be compromised.

Japan and ASEAN launched conferences on cybersecurity in 2009 where Japan has transferred information on how to protect such critical infrastructure as power and transportation.