DMCI to lay off miners as Philippines enforces environmental cleanup 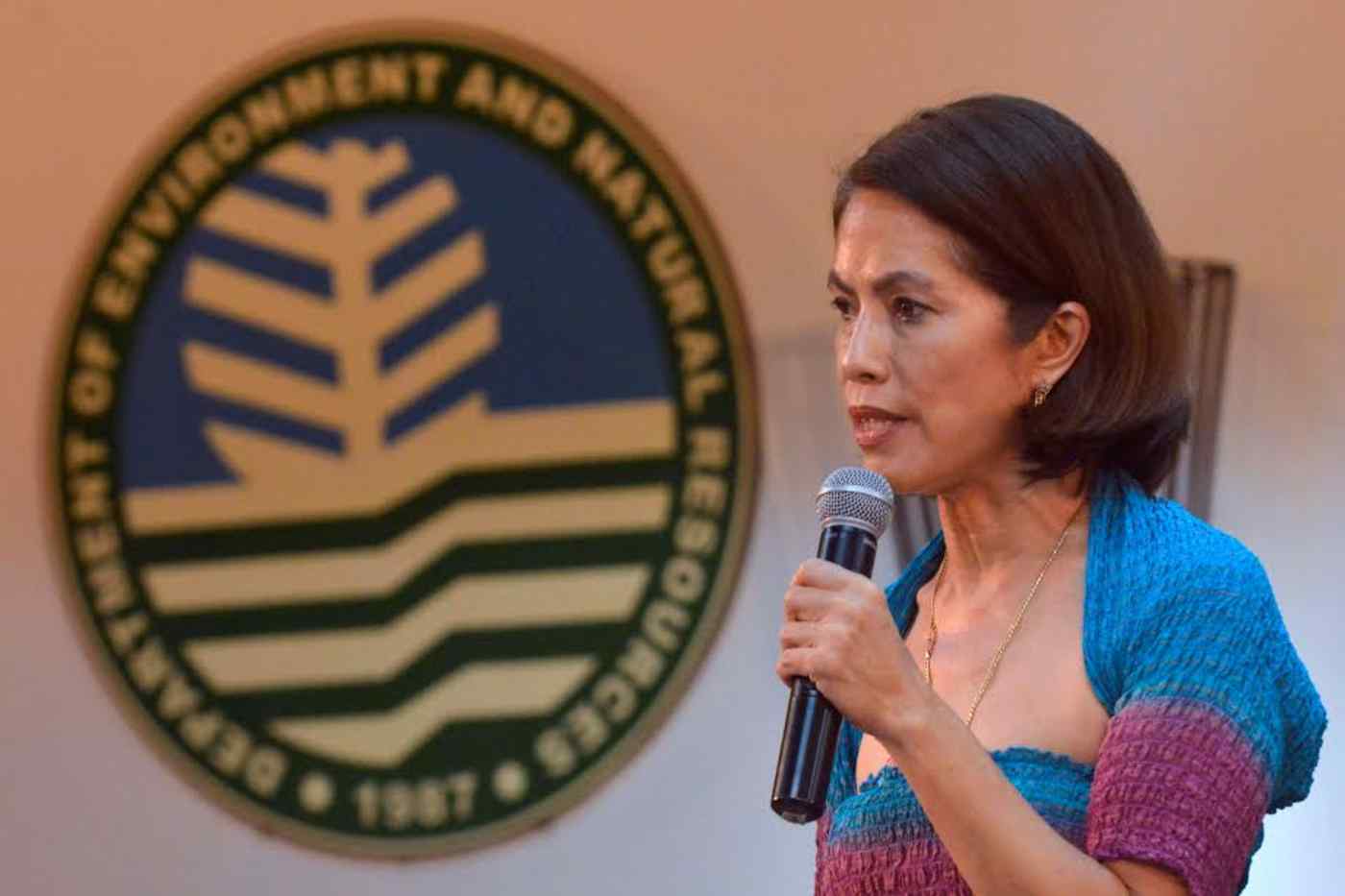 MANILA -- DMCI Holdings' mining arm on Monday announced plans to lay off over 300 workers amid an ongoing industry crackdown initiated by the new government of President Rodrigo Duterte.

In a stock exchange filing, DMCI said those seasonal workers who would be retrenched "in the coming weeks" were deployed in its nickel mine in Berong, Palawan island. DMCI Mining had earlier laid off more than a hundred employees at its nickel mine in Zambales in the main Luzon island.