Years of dirty politics leaving a legacy of frustration 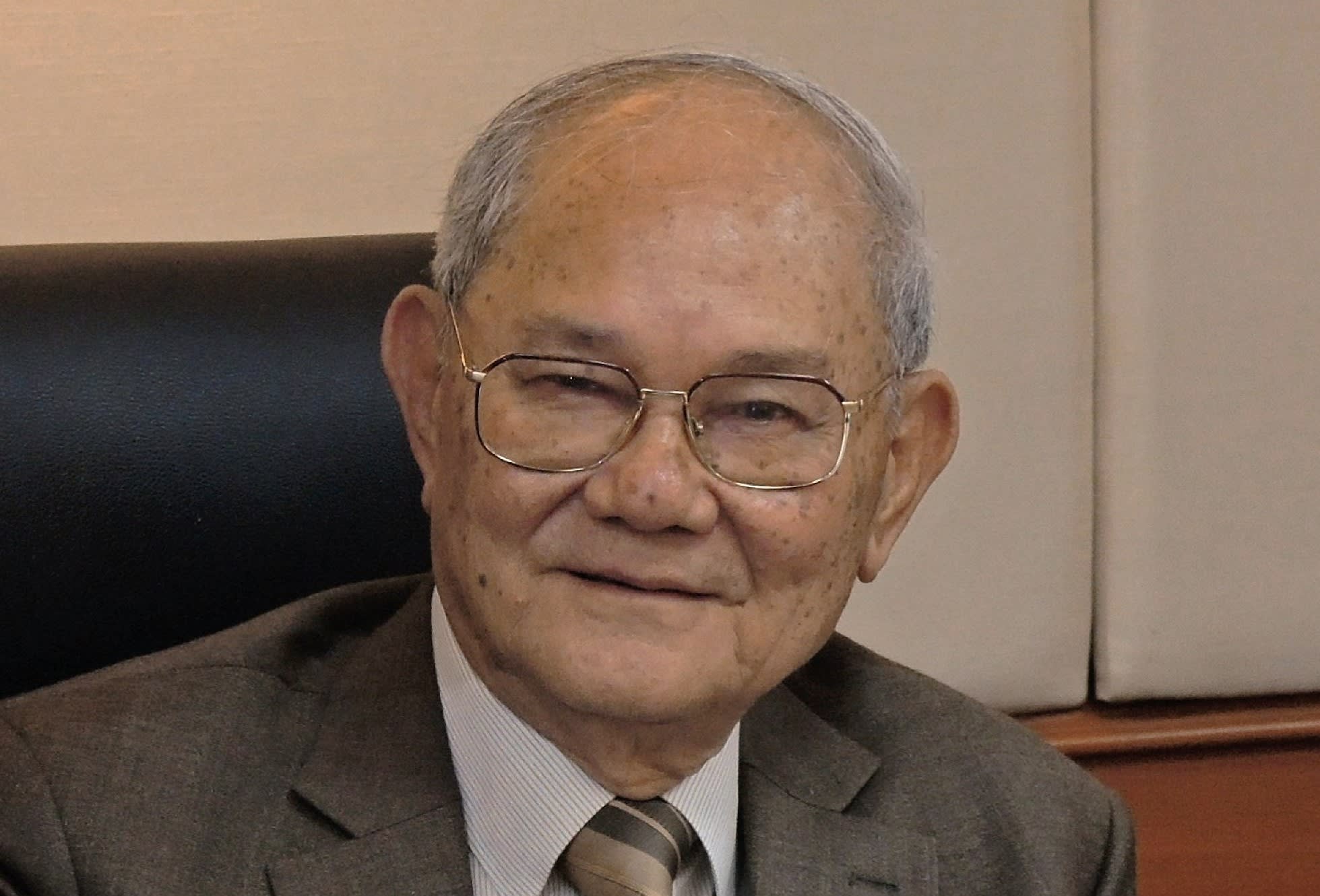 BANGKOK -- Thailand was suddenly engulfed in debate over capital punishment last month not because of some bloodcurdling crime, but because the legal elite proposed making crooked politicians pay the ultimate price.

The idea came from Meechai Ruchupan, chairman of the military-appointed committee that drafted the new constitution. Meechai justified it as a way of keeping corrupt individuals out of politics, according to local media reports.

Politicians involved in buying or selling key government jobs would have faced a maximum sentence of death. The measure was seen as an attempt to curb corrupt acts by future ruling party officials, who would have the authority to make political appointments.

Opponents included Peerasak Porjit, deputy leader of the National Legislative Assembly. The proposal went against the legal principle of having the penalty fit the offense, the former prosecutor argued. He also pointed to countries that have abolished capital punishment.

Meechai did not take such criticism lying down. "If the NLA thinks the death penalty is too severe, what about a fine of 5 baht [14 cents] or 10 baht?" he told the Bangkok Post. "It depends on how they view the matter."

Thailand's nearly allergic reaction to corruption reflects the seriousness of the problem. Transparency International gave the country a score of 38 out of 100 in its 2015 Corruption Perceptions Index. The global average was about 43. Thailand moved up in the rankings for a second straight year, to 76th place among 168 countries and territories. But its actual score has hardly budged since 2012.

The Southeast Asian nation scored and ranked far below neighbors Singapore and Malaysia and beat out Indonesia and Vietnam by narrow margins. Thai politicians do not resign even when found to be corrupt and cling to power as long as possible, a political scientist said. Such behavior has only made the public wary.

The new constitution, to be signed soon by recently anointed King Maha Vajiralongkorn Bodindradebayavarangkun, shows the depth of distrust. The military will have effective control of the upper house for five years and could install an unelected prime minister. New election guidelines for the lower house will make it difficult for any one party to claim a majority, reducing the ruling party's influence. Democrat Party leader Abhisit Vejjajiva also spoke out against the death penalty. The introduction of such measures should be considered carefully, he said.

Meechai walked back his proposal Nov. 22, calling instead for a maximum life sentence for those who buy or sell political posts. But he still said capital punishment was a better idea, suggesting that he was unwillingly bowing to criticism.

"There are no shortcuts to a working democracy," wrote Danthong Breen, who chairs the Union for Civil Liberty, in a letter to the Bangkok Post. "Corruption must be ended by education and participation of people in the function of a government."

That legal eagles saw death as an option demonstrates the severity of the situation. The new king faces the daunting task of bridging gaping political rifts and ushering in a new era for a country reeling from the loss of King Bhumibol Adulyadej, long a pillar of Thai politics and society.