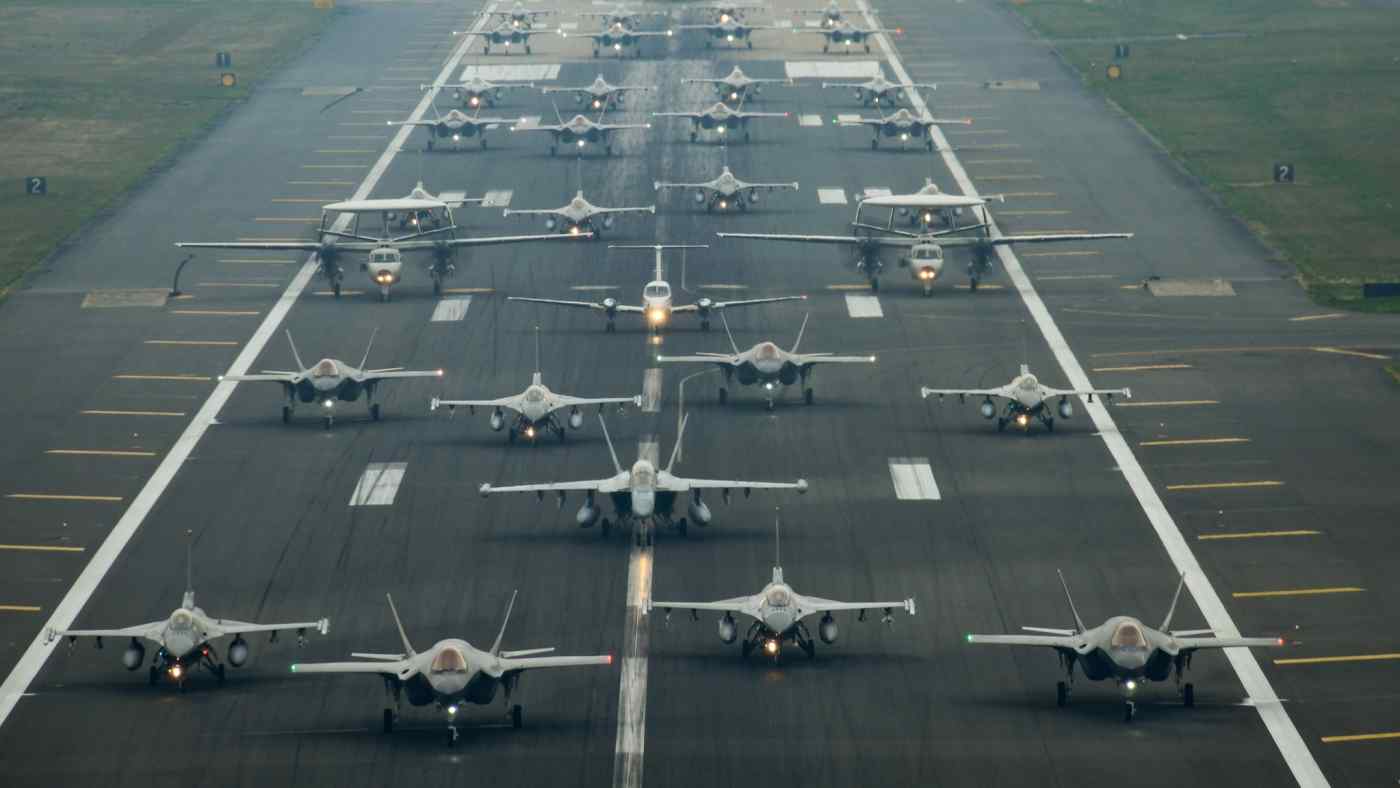 TOKYO -- As Japan beefs up its defense capabilities, opposition parties are finding it difficult to challenge the buildup itself, limiting their grievances to procedural issues such as funding and accountability. Raising taxes is unacceptable, say many, while others note that it is not clear what the expanded defense budget will be used for.

But few have protested the need to significantly boost defense spending in a neighborhood that includes China, Russia and North Korea. The hesitation stems from poll numbers that show a majority of the public wants to bolster deterrence.