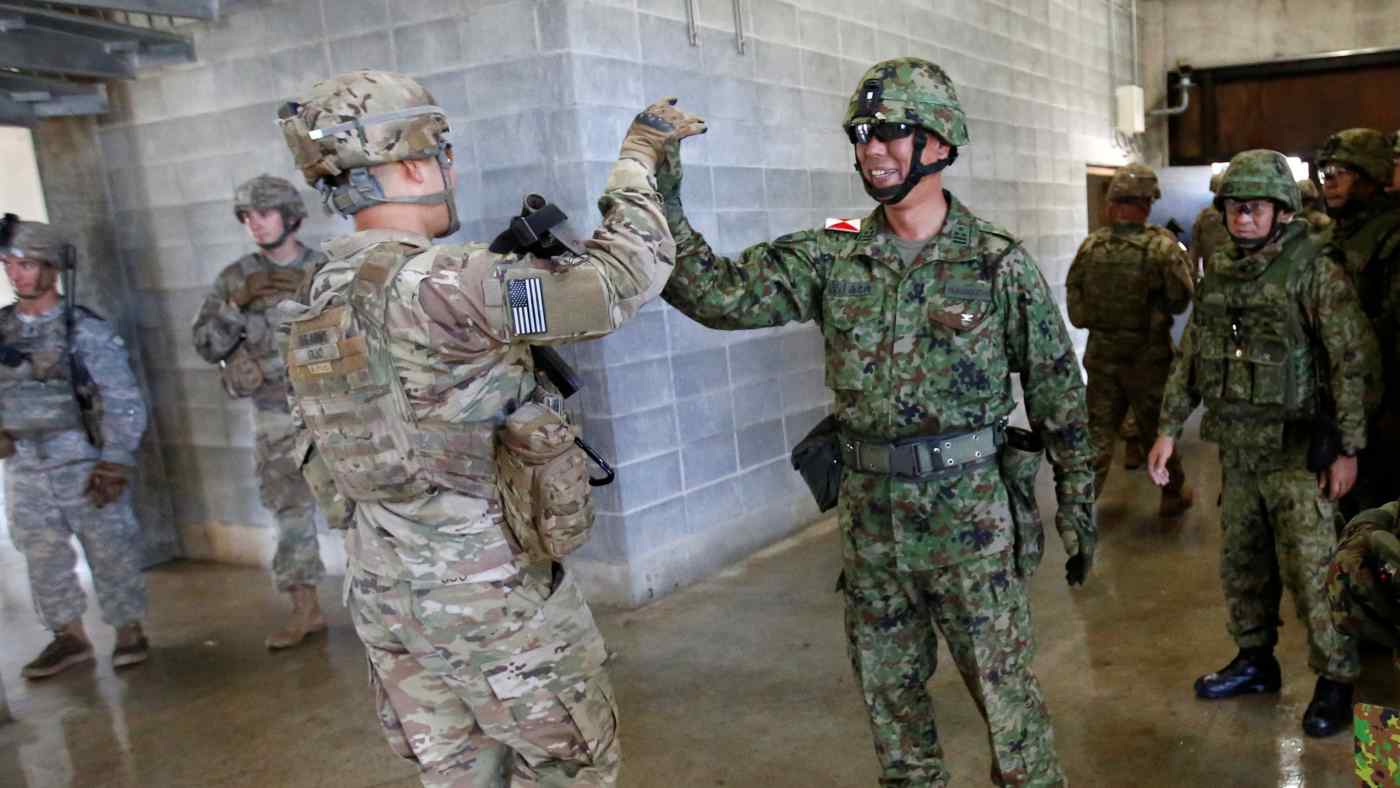 TOKYO -- More Japanese support the nation taking on a larger role in the security alliance with the U.S., topping those opposed for the first time in a recent poll as the war in Ukraine and looming national security threats weigh on the minds of the public.

In a survey conducted late last year, 49% of respondents supported an expanded role in the alliance while 46% were against.