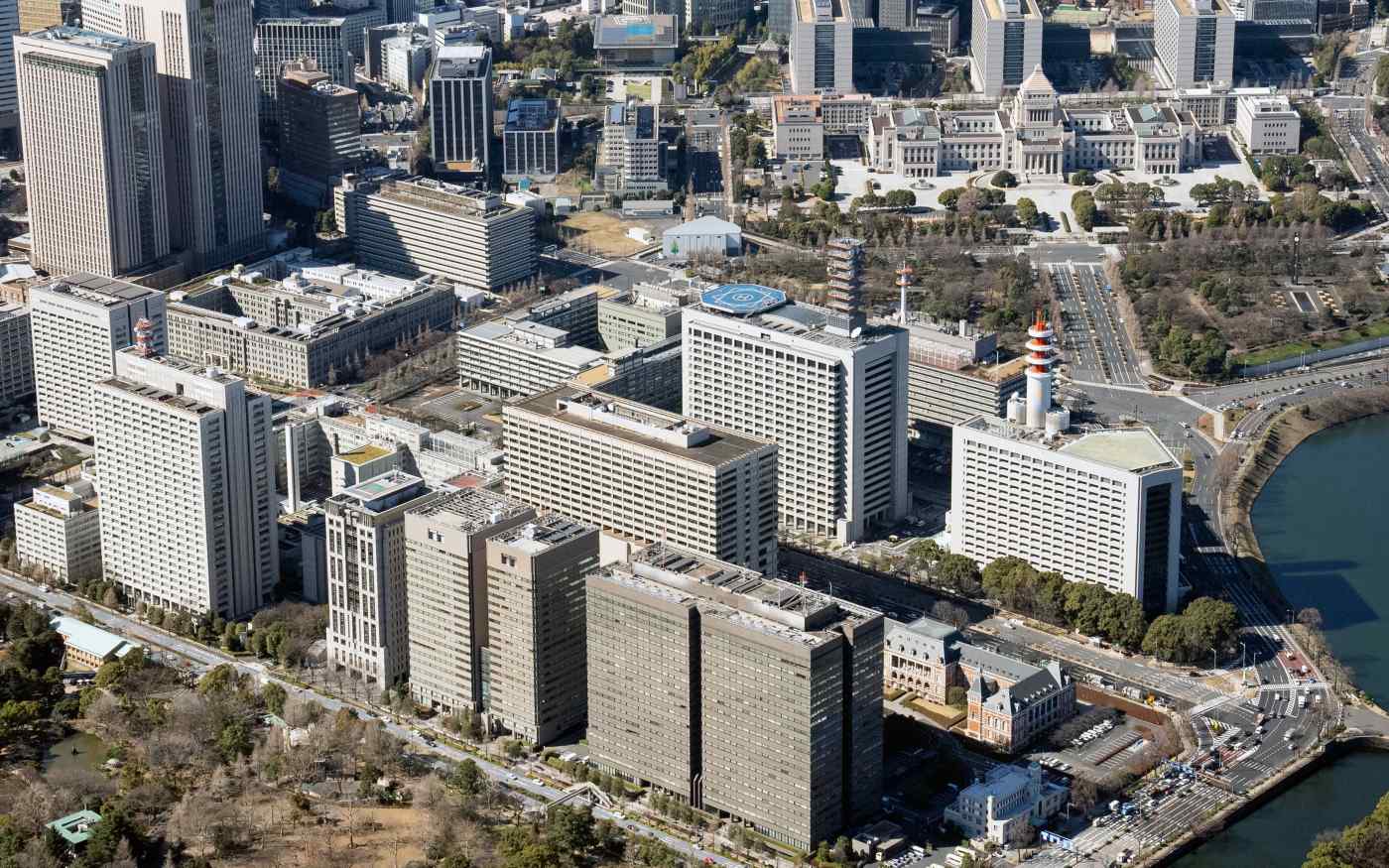 The ministry said it is looking into the matter.

Taniwaki, vice minister for policy coordination at the ministry, was reprimanded with a salary reduction of 20% for three months after a ministry probe found he was among officials treated to dinners by Tohokushinsha executives.

According to the magazine report, Sawada and another NTT executive dined in June last year with Yamada, who was then vice minister for policy coordination at the ministry, and ministry official Eiji Makiguchi.

Sawada footed most of the nearly 200,000 yen dinner bill and the two officials each paid around 10,000 yen.

The NTT president and Taniwaki also dined in September 2018, and the meal cost around 90,000 yen, the magazine reported.

Taniwaki had dinner with former executives of NTT and one of its group companies the same month and in July last year, with the cost of the three meals totaling more than 170,000 yen, according to Shukan Bunshun. Taniwaki did not submit a report on that meal in advance.

He denied being treated to expensive meals by representatives of companies in the communications sector other than Tohokushinsha when he appeared in parliament over the scandal.