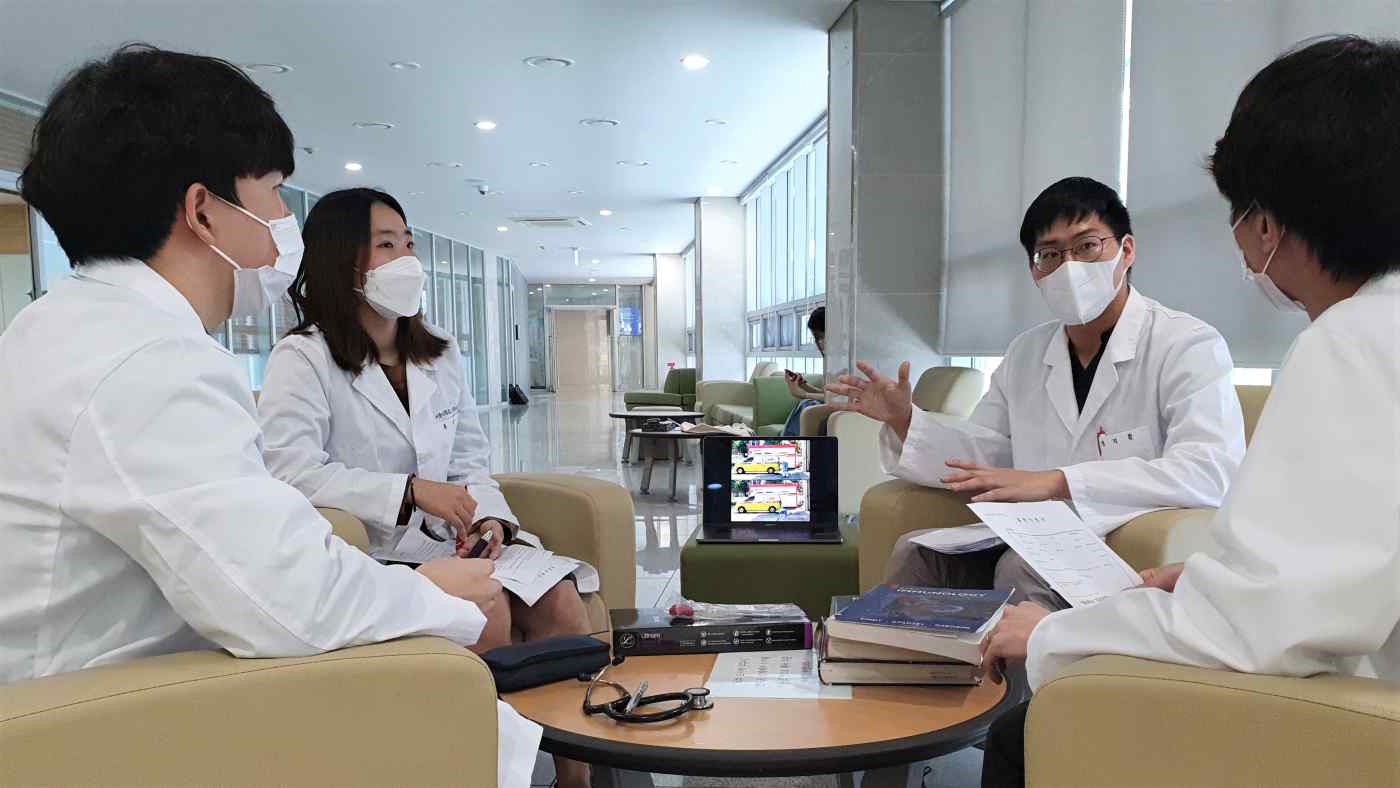 SEOUL -- Choi Dae-zip, chairman of the Korean Medical Association, said this week that South Korean doctors are in a battle -- not against a public health crisis, but against their government.

Choi was speaking during a livestreamed interview marking the start of a three-day general strike by his organization, which has 130,000 members. The health care professionals are protesting plans by the national government to increase the number of doctors in the country by 4,000 and create a public medical school.