Candidates and others involved in primary elections accused of subverting state 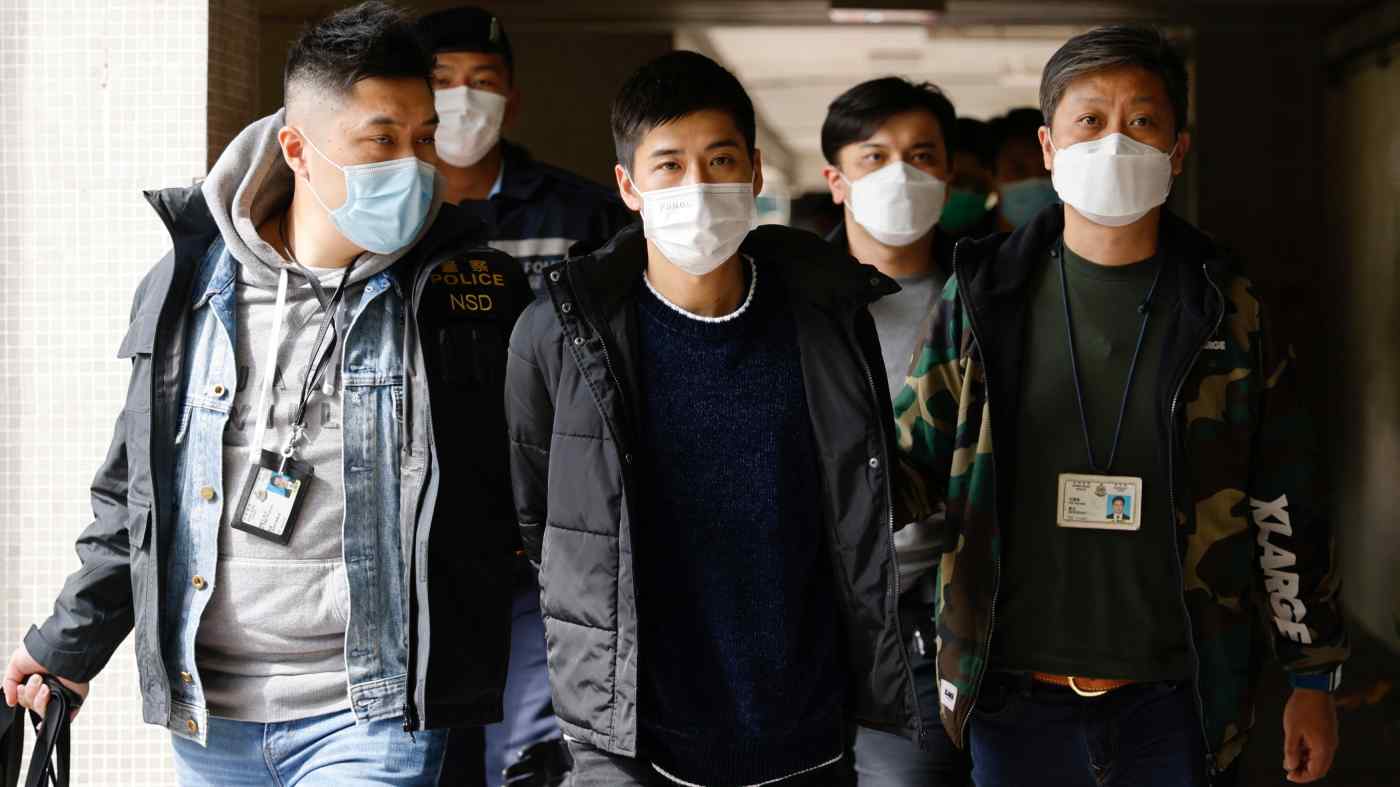 Those detained include former prominent lawmakers from the city's opposition parties such as Wu Chi-wai, James To, Lam Cheuk-ting and Alvin Yeung as well as others who were involved in an unofficial primary vote in July 2020 to choose opposition legislative candidates.