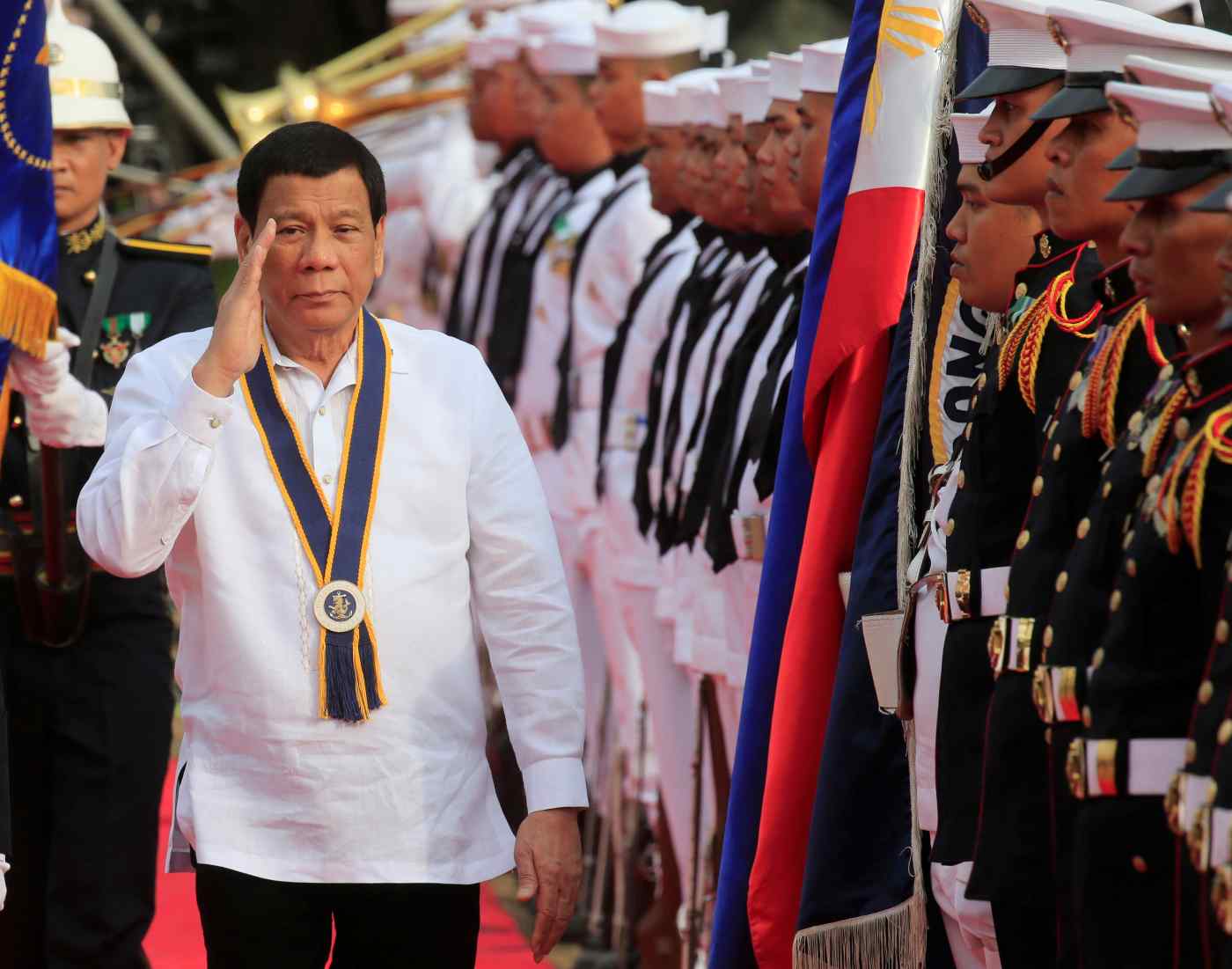 Philippine President Rodrigo Duterte remains a popular figure in the country with a high approval rating, which he hopes to lend to his allies in the midterm elections in May.   © Reuters
CLIFF VENZON, Nikkei staff writerMarch 30, 2019 14:10 JST | Philippines
CopyCopied

MANILA -- Philippine President Rodrigo Duterte's political opponents are zeroing in on his government's dealings with China ahead of his visit to Beijing next month and crucial midterm elections in May.

Fears over a "debt trap" from Chinese loans, Filipino fishermen's struggle in the disputed South China Sea and the president's ties with a Chinese businessman accused of being involved in illegal drug trade have all been brought to the fore in recent days by Duterte's critics, putting his administration on the defensive.