Philippine legislators on Wednesday voted to extend martial law in the country's south until the end of 2018.   © Reuters
Politics

In a joint session, Congress voted 240-27 to continue military rule in Mindanao until the end of 2018. Congressional approval was widely expected, with Duterte's allies controlling an overwhelming majority in both houses.

More than two dozen lawmakers debated the extension. Opposition members questioned the basis for a yearlong extension, saying martial law is an extreme measure and that threats on the ground no longer warrant it.

However, lawmakers representing Mindanao expressed support for the extension. One even suggested expanding it to cover the entire country.

Duterte first declared a 60-day martial law on May 23 after members of the Maute group occupied Marawi, a predominantly Muslim city, in an attempt to establish a local province of the Islamic State.

"We were not able to see them sprouting, becoming bigger and bigger, because our [methods] before martial law were insufficient," said Rep. Abdullah Dimaporo of Lanao del Norte. 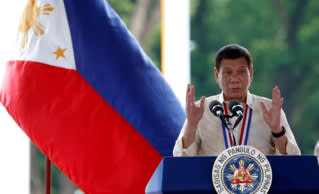 In July, Congress granted Duterte's first request for an extension until the end of 2017 while the Philippine military continued to battle the militants.

Marawi was declared liberated from extremists in October, but terror threats still persist in other areas to justify another extension, Duterte's executive secretary, Salvador Medialdea, told Congress. "We do not ask for unlimited martial law. What we are seeking is an unlimited peace," Medialdea told lawmakers.

The extension now also pertains to communist guerillas, which Duterte tagged as terrorists after he terminated peace negotiations with Maoist-inspired insurgents for the latter's alleged lack of sincerity. The inclusion of communist rebels in the extension raised fears that the government would eventually declare martial law over the entire country.

The Communist Party of the Philippines and its armed wing, the New People's Army, have been fighting the government for nearly 50 years, one of the world's longest Maoist-inspired insurgencies.

"Suddenly, in the request for an extension today, the NPA is cited as an additional ground for extending martial law in Mindanao. Is this now a prelude to declaring martial law nationwide?" asked Sen. Franklin Drilon. 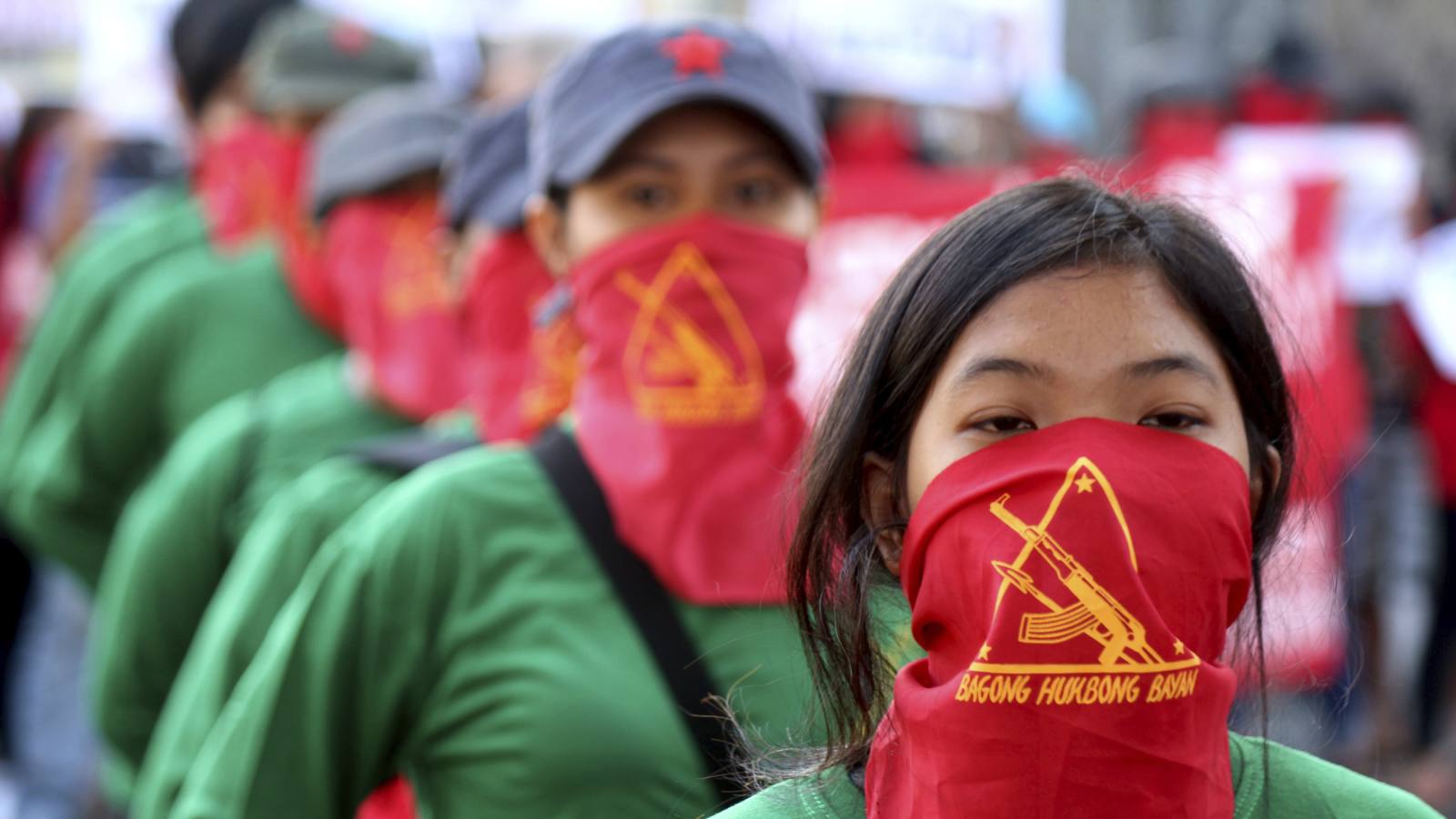 Defense Secretary and martial law administrator Delfin Lorenzana noted that nearly half the communist forces are concentrated in Mindanao, and nationwide military rule is unnecessary at this point.

"We don't see it happening in the near future, but only the president can decide that," Lorenzana said.

Martial law is a sensitive issue in the Philippines. Former President and dictator Ferdinand Marcos enforced martial law from 1972 to 1981 to perpetuate his hold on power and marginalize political opponents and activists. The period was also marked by massive human rights abuses.

To prevent a repeat of the abuses under Marcos, the country's 1986 constitution limited the president's power to impose military rule for 60 days. Subsequent extensions would require congressional approval.

"The constitution's intent is to have a very limited duration of martial law, or its extension, in order to fully protect civil liberties and the maintenance of the rule of law," Rep. Edcel Lagman said. "There is no justification for a series of extensions."