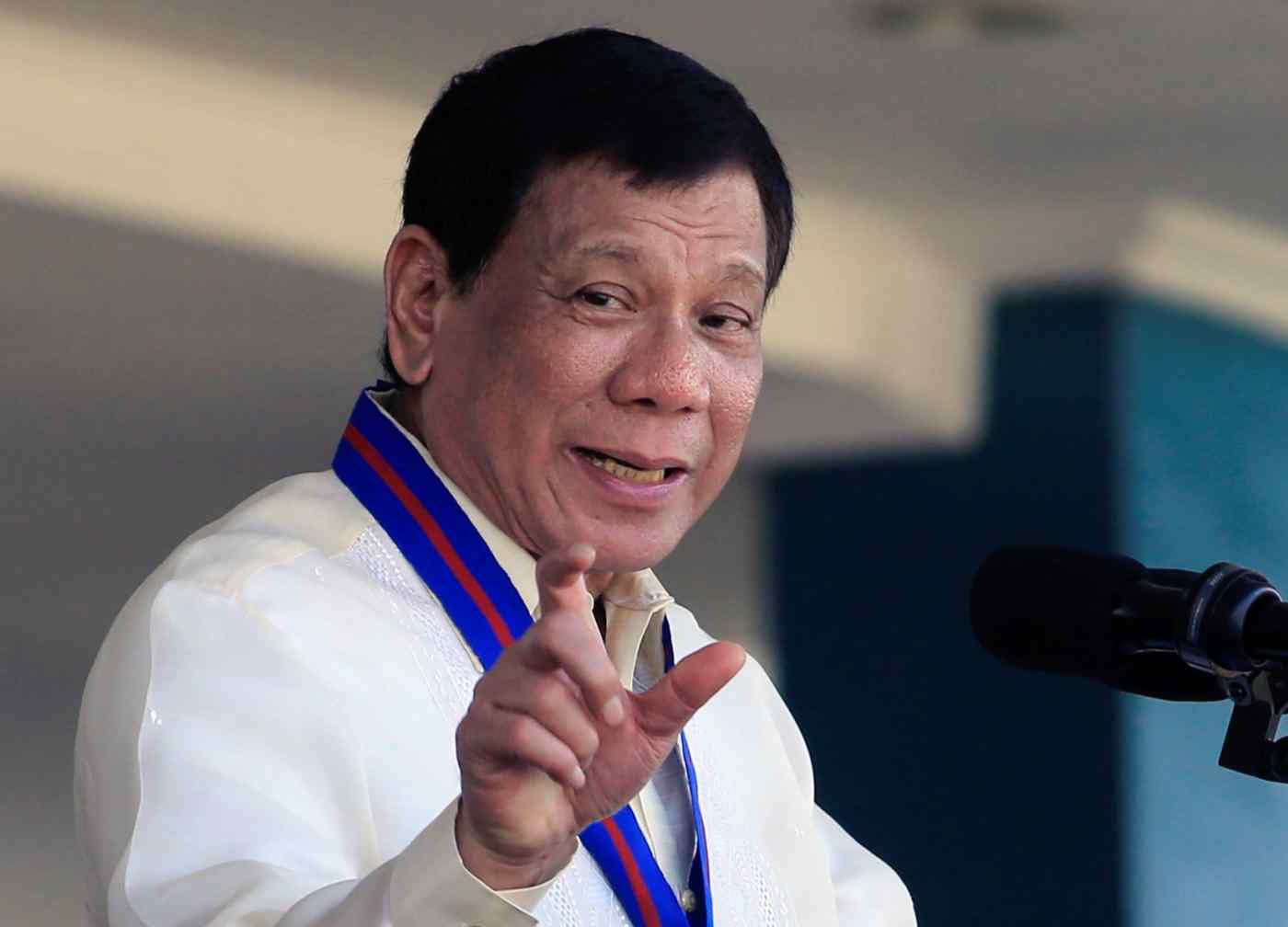 MANILA -- Support for President Rodrigo Duterte slid last quarter, falling to the lowest of his presidency by one measure even though two-thirds of the Philippine public remains satisfied with the leader, local pollster Social Weather Stations said Sunday.

The July-September survey by SWS found that 67% of Filipinos were satisfied with the president, while 19% were dissatisfied and 14% were undecided. Those scores produce a net satisfaction rating of 48%, the lowest during Duterte's time in office and down 18 points from the record-high 66% measured for the previous quarter.