Formal signing ceremonies highlighting the milestone will be scheduled at a later date, Duterte said in a speech in Zamboanga Sibugay, a province in the southern islands of Mindanao.

The creation of the Bangsamoro Autonomous Region in Muslim Mindanao concludes the Moro Islamic Liberation Front's decades long struggle for wider autonomy, a quest that began after it abandoned plans to secede from the Philippines. The front, an armed group that has over 30,000 fighters, has been fighting for self-determination since 1977.

Al-Haj Murad Ebrahim, the rebel group's chairman, said the next step for the Moro rebels is to convince its members to support the law.

"We always believe that the success of any undertaking is through the support of the people," Ebrahim said on July 24, when the House of Representatives ratified the organic law. The law was expected to be signed on July 23, but a leadership struggle in Congress delayed its approval.

Duterte will appoint members of the Moro front to lead the Bangsamoro's transition government until 2022. The Bangsamoro region will feature a parliamentary system, a first since 1972, when the late dictator Ferdinand Marcos reorganized the national government.

Provinces and towns covered by the law will hold plebiscites in November to allow voters to decide whether to accept or reject the new autonomous region.

Under the Bangsamoro charter, the autonomous region will have over 50 exclusive powers, including a Sharia-based justice system and Islamic financing. The region will also receive an annual block grant from the national government to jump-start its development. Currently, the Autonomous Region in Muslim Mindanao negotiates its annual budget with the national government. 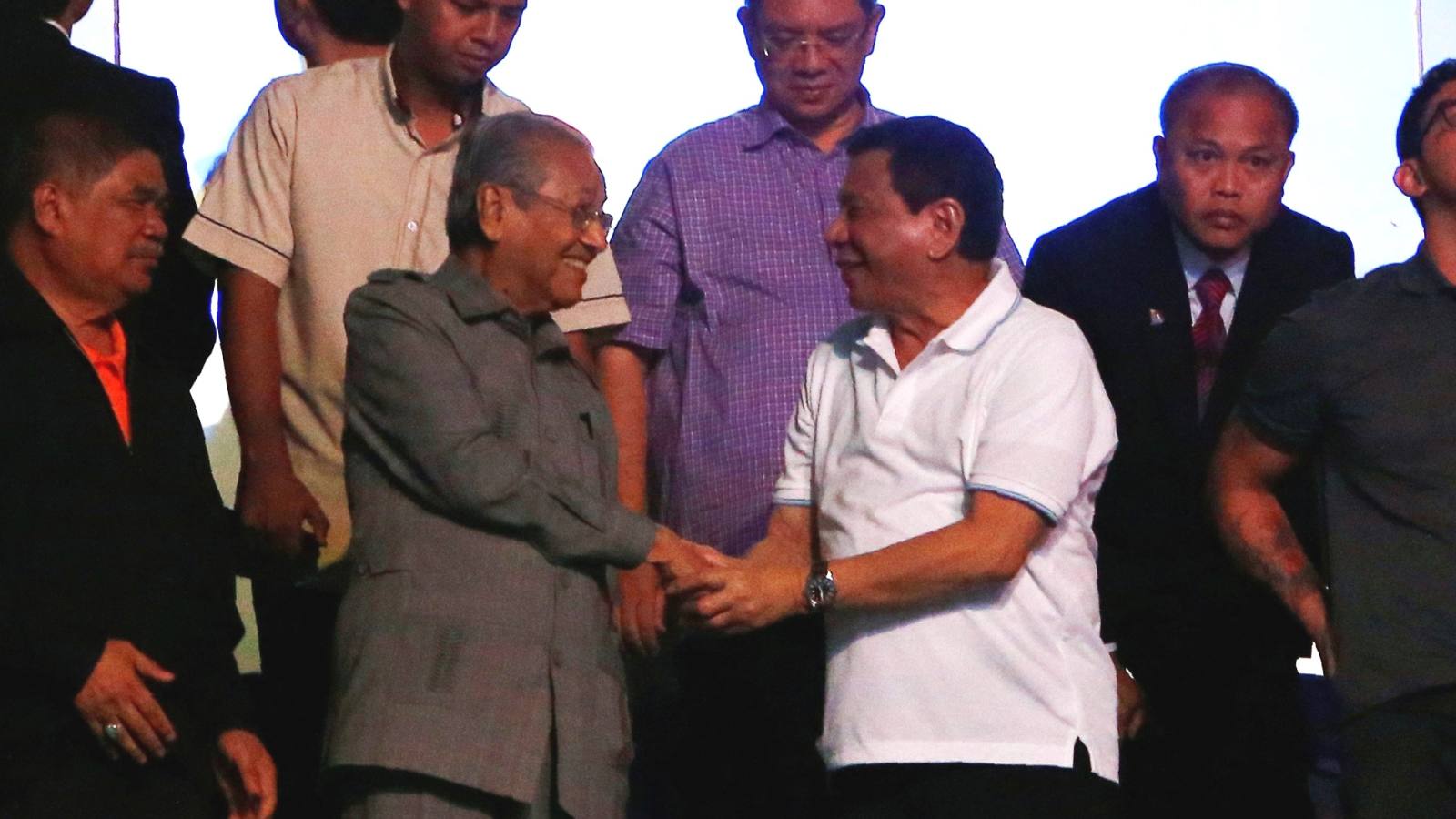 Philippines has global ambitions for its chocolate

The autonomous region has remained the Philippines' most impoverished. Its lawlessness and terrorist activity has turned off potential investors. If peace and order take hold, the resource-rich region could attract foreign investment.

The measure is likewise aimed at deterring radical extremism and preventing a repeat of last year's Marawi siege, when an Islamic State-inspired group garrisoned the predominantly Muslim city in an attempt to establish a caliphate in East Asia. More than 1,000 insurgents, civilians and soldiers died.

"When the guns go silent in the island of Mindanao -- that would be to the advantage of every Filipino living north, south, east and the rest of our country and this is an achievement for everyone," said Sen. Miguel Zubiri, the law's main sponsor in congress.

The Liberation Front had negotiated with Duterte's predecessors, but various stumbling blocks would always frustrate the process. In 2008, then President Gloria Macapagal Arroyo's deal for an ancestral domain failed the constitutionality test.

In 2014, then President Benigno Aquino signed a final peace agreement with the Moro rebels, but congressional support for the Bangsamoro dwindled a year later after an armed encounter ensued between the Liberation Front and security forces who were arresting Zulkifli "Marwan" Abdhir, a bomb maker and one of the U.S. FBI's most wanted terrorists. Marwan, at least 18 militants and 44 police officers died in the fight.

Duterte, the Philippines' first leader from Mindanao, reconstituted the committee drafting the Bangsamoro law and built on the peace deal of his predecessor.