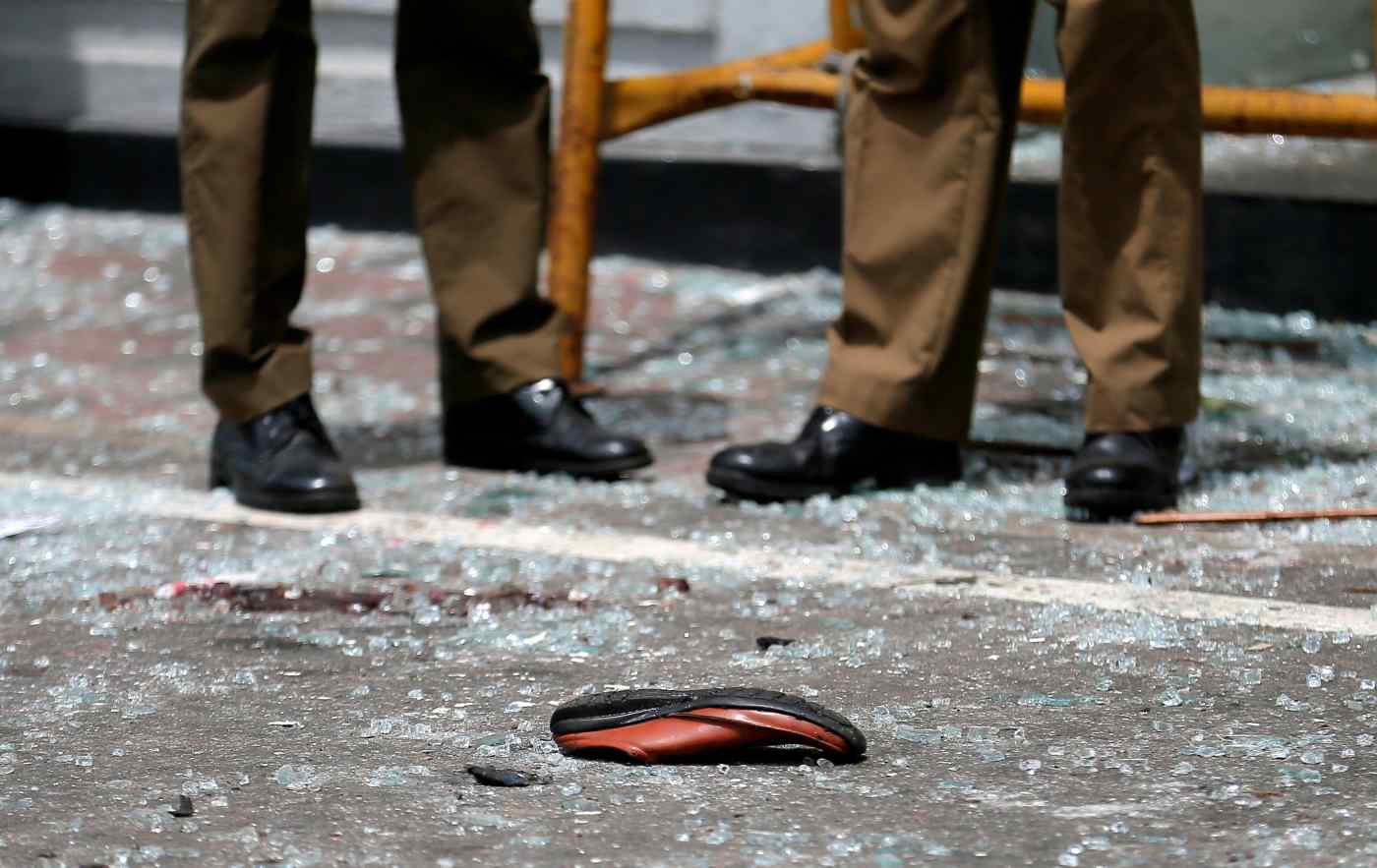 COLOMBO (Reuters) -- Easter Day bomb blasts at three Sri Lankan churches and four luxury hotels killed at least 138 people and wounded more than 400, hospital and police officials said, following a lull in major attacks since the end of the civil war 10 years ago.

More than 50 people were killed in St. Sebastian's gothic-style Catholic church in Katuwapitiya, north of Colombo, a police official told Reuters, with pictures showing bodies on the ground, blood on the pews and a destroyed roof.