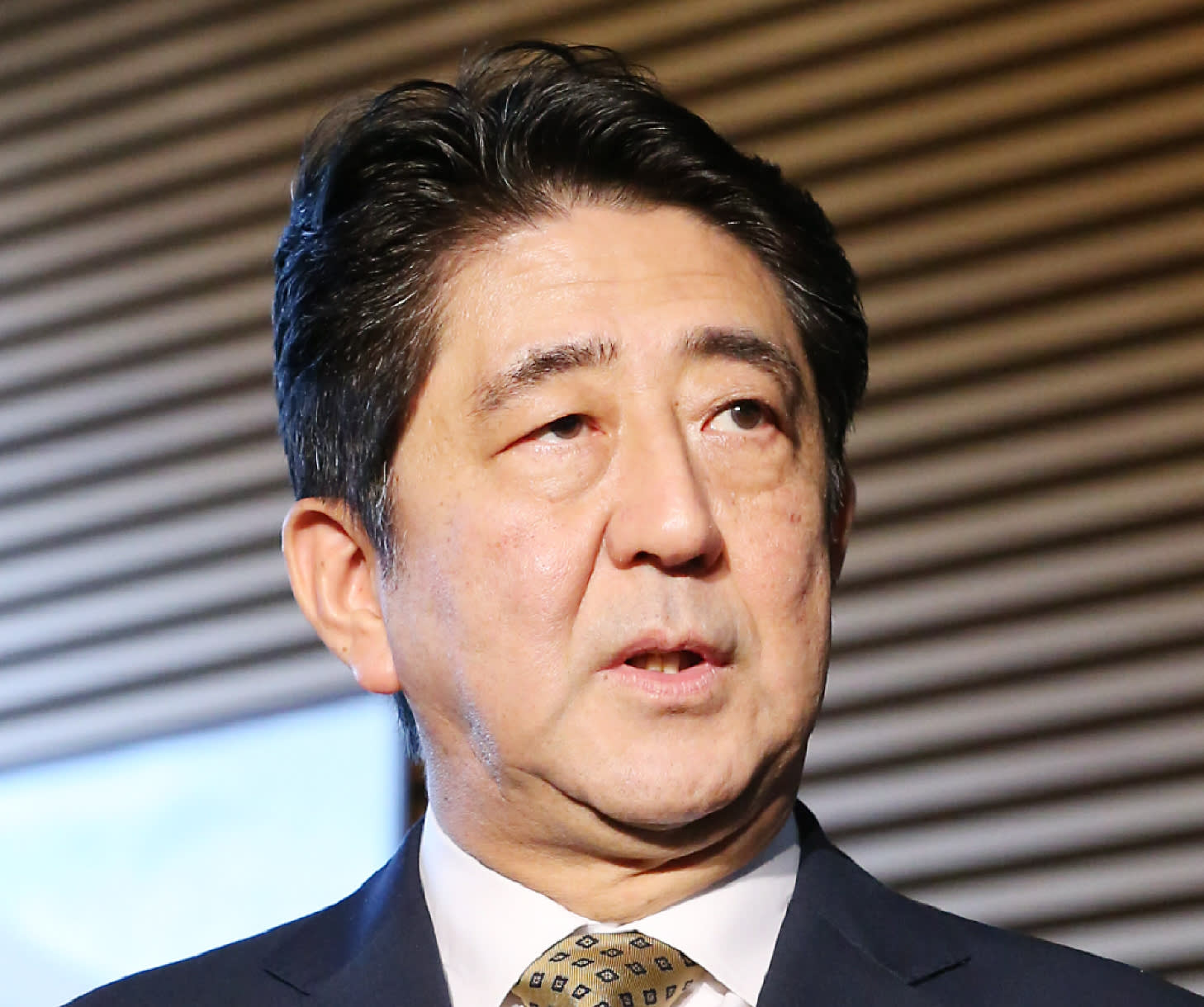 TOKYO -- Whether Prime Minister Shinzo Abe serves out his new, three-year term as leader of Japan's ruling Liberal Democratic Party will depend to a large extent on his government's ability to clear more daunting economic obstacles than before.

Should he manage to set Japan on a path out of deflation and preside over an LDP victory in next summer's upper house election, Abe would gain some freedom to pursue such personal ambitions as revising the Constitution. But the going will be rough.

Campaign literature for his uncontested re-election declares that Abenomics is heading into a "second stage." The flier bears the heading "2020. And beyond." Some in Abe's inner circle look to the possibility of his staying on until the Summer Olympics return to Tokyo that year.

What would Abe do with all that time? His long-cherished dream of rewriting the Constitution requires two-thirds majorities in both chambers of the parliament to initiate changes. But even with support from coalition partner Komeito, the LDP lacks sufficient numbers in the upper house. For Abe to have any chance of achieving his goal, the LDP must first win next year's upper house election.

Abe also wants to negotiate a solution to a territorial dispute over Russian-held northern islands and to close decades-old cases of Japanese nationals abducted by North Korea -- challenges that defy immediate success. Strong diplomacy requires solid political support. Abe's government could gain the necessary traction by putting its back into economic policy again, reclaiming some of the ground lost in public opinion polls in its push to expand Japan's self-defense powers.

"From now on, it's the economy," Abe told aides eager to know what is on his agenda.

"Employment and incomes are improving without a doubt," he assured supporters among LDP lawmakers.

But for all Abe's talk about the successes of Abenomics, the effort has plateaued. An economic slowdown in China is creeping up on exports and industrial output. This makes the task of raising the consumption tax to 10% in April 2017 all the more worrisome for Abe.

The prime minister reaffirmed in a television appearance last Friday that tax hike will come the year after next. Last fall, his government postponed the revenue-raising move by a year and a half and then called a snap lower house election to seek a mandate for the delay. "Another postponement would raise questions about the government's credibility," an aide says.

A labor reform bill that would have created a "white-collar exemption" to overtime rules, along with other pro-growth legislation, has been abandoned in the Abe government's push to widen the scope for deploying the armed forces during the current session of parliament. Advancing to the second stage of the growth strategy will require the prime minister to exercise personal leadership in such politically risky areas as medical and farm deregulation.