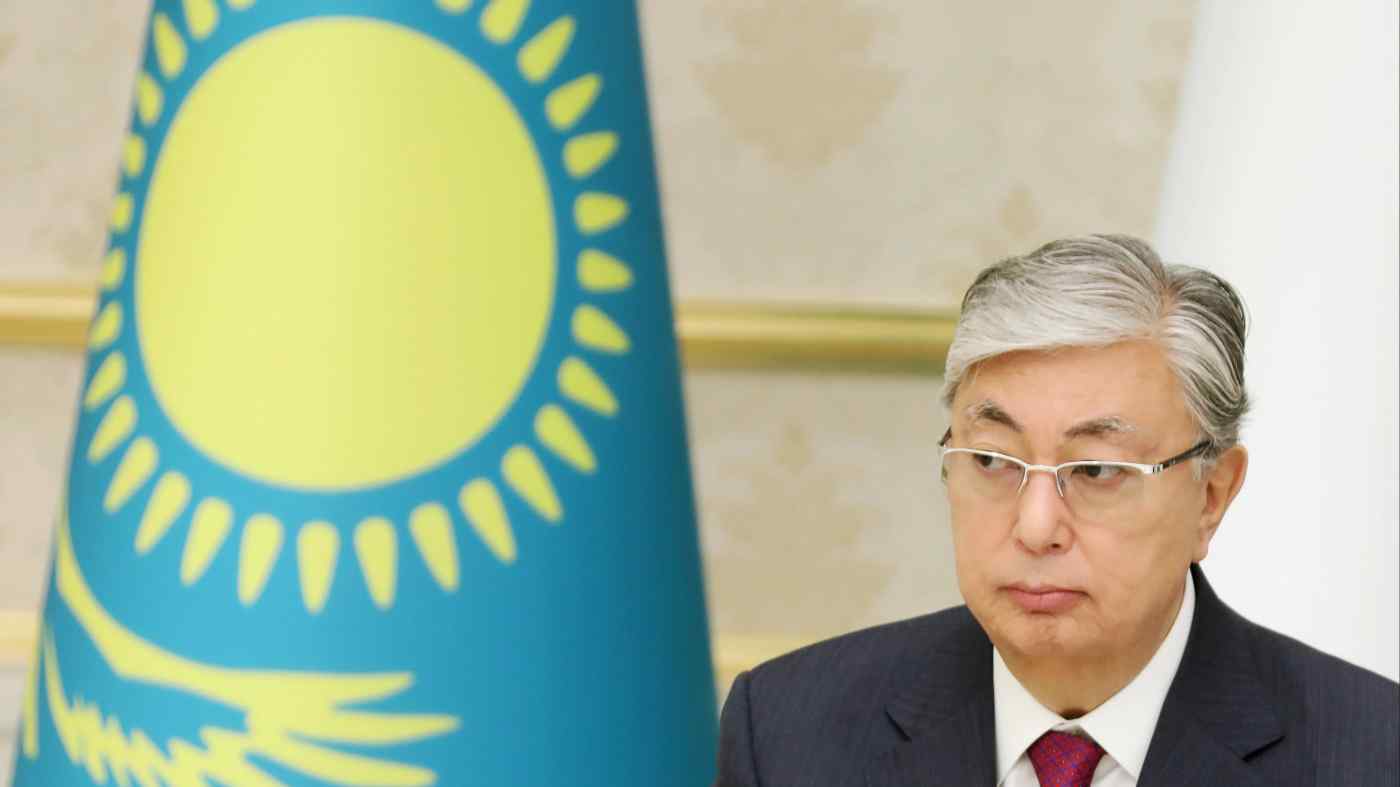 But the election, Kazakhstan's first as an independent country in which Nazarbayev is not a candidate, has managed to clarify the debate over the central Asian country's future, including its membership in the Eurasian Economic Union. The EEU is a Russian-led grouping of former Soviet states. Critics believe Nazarbayev's appointment as honorary chairman opens the door to political integration among its members.