Five things to know a week after the Sri Lanka bombings

Blasts a wake-up call to India and China, competing for influence on the island 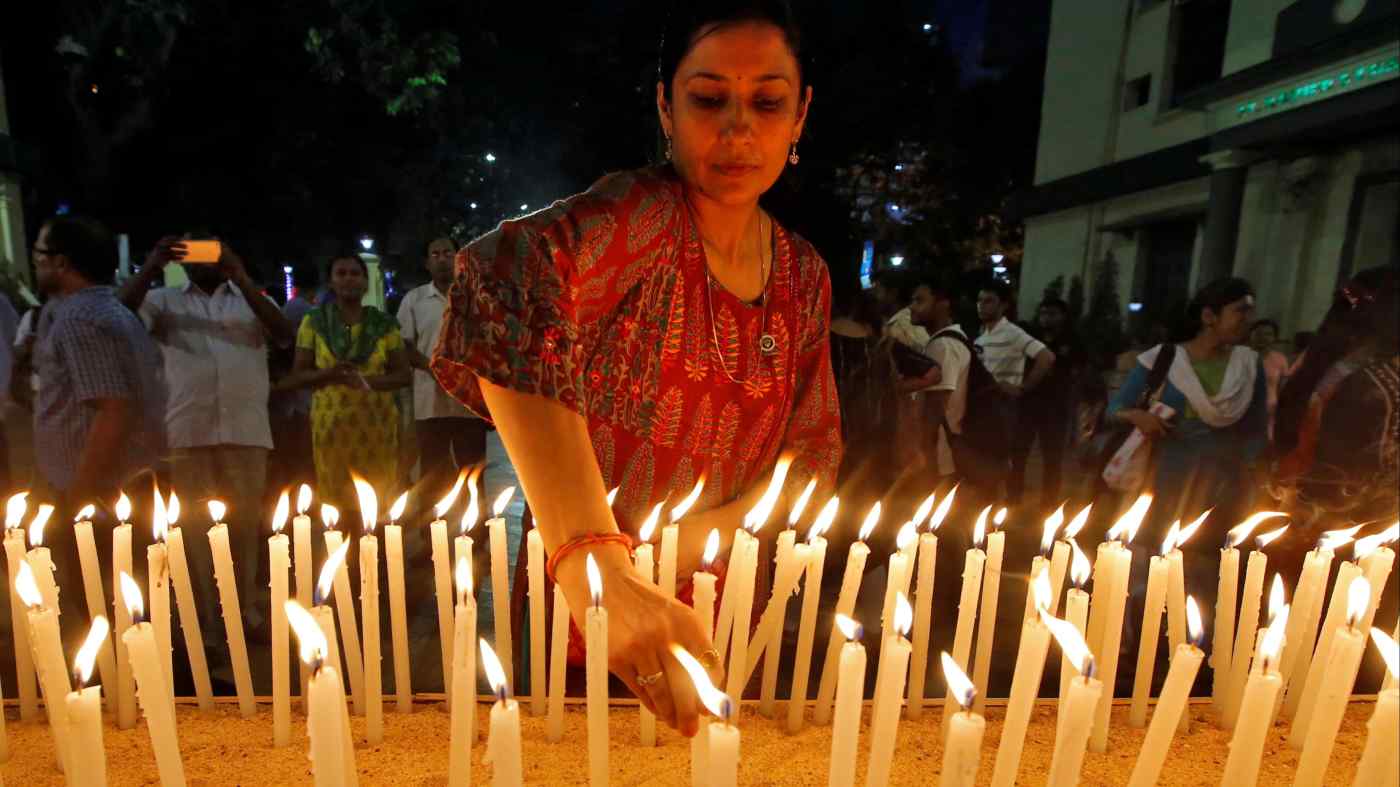 COLOMBO -- A week after Islamist suicide bombers attacked three churches and three luxury hotels in Sri Lanka, the South Asian island nation is still struggling to deal with the aftermath.

The 20-minute series of bombings shattered a decade of peace in Sri Lanka following the end of a long war with separatist Tamil guerrillas. The Health Ministry revised the death toll from the bombings down to 253 from an earlier reported 359, but that offered little comfort to a country still in shock.