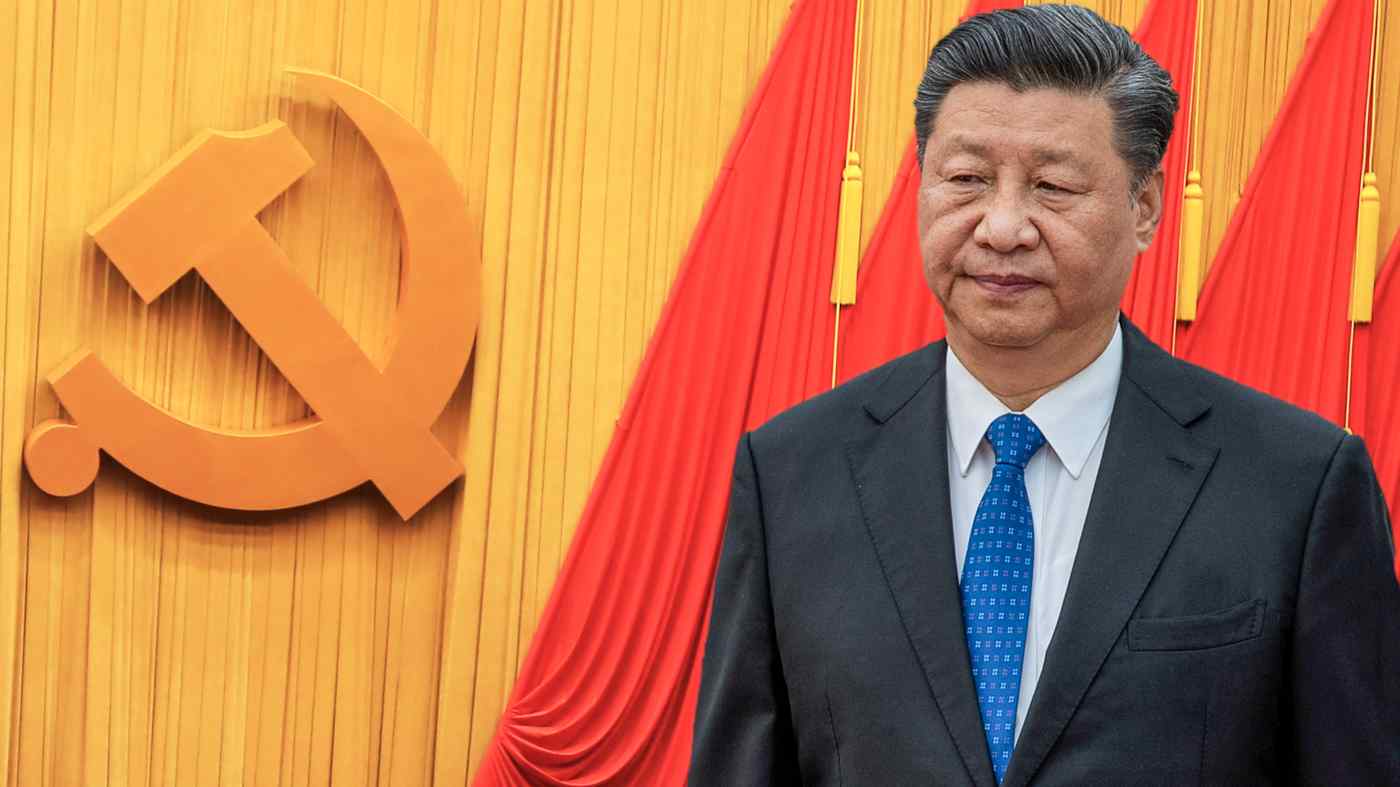 BEIJING -- The Chinese Communist Party's Central Committee, the top policy-setting body of China, is holding its much-delayed fourth plenary in Beijing. Party governance is the official topic, but President Xi Jinping is likely to face questions over the Sino-American trade war and the anti-government protests rocking Hong Kong.

The four-day closed-door meeting runs through Thursday. Here are the five things to know about the secretive session.

The last plenum came in February 2018, when the party approved a plan to scrap the constitutional limit of two five-year terms for Chinese presidents, paving the way for Xi to remain president for life.

What is being discussed this time?

The conclave's two main themes are to "uphold and improve the system of socialism with Chinese characteristics" and to "advance the modernization of China's system and capacity for governance." More specifically, the idea of increasing the Politburo Standing Committee's members from the current seven to nine is likely to be floated. Such a move could allay criticism of Xi that he has been slow to nurture candidates to succeed him.

What is special about this round?

This is the first plenum in 20 months, the longest gap since China began opening up under Deng Xiaoping in 1978. The schedule could not be fixed until late August, when the Politburo held a meeting and decided to hold the plenum this month.

"The decision had been delayed due to disagreements within the party about how to deal with the trade war and the prolonged turmoil in Hong Kong," a party insider said.

What does that mean?

That the Central Committee is likely to be preoccupied with these immediate challenges, which will keep it from discussing the nation's long-term economic policy, as it was supposed to.

Long-term economic policy is meant to be discussed at third plenums, held in the years after twice-a-decade party congresses, but the last plenum kept party leaders busy talking about the presidential term limit revision.

What do we expect as an outcome?

Xi is expected to steer the discussion toward party governance, a euphemism of sorts for helping Xi solidify his control over the party. He is likely to succeed and keep discussions regarding the current economic issues to a minimum.