For K-pop stans, tanking Trump's rally is just the start

'If we could sell out stadiums, we could also empty them out,' teens warn 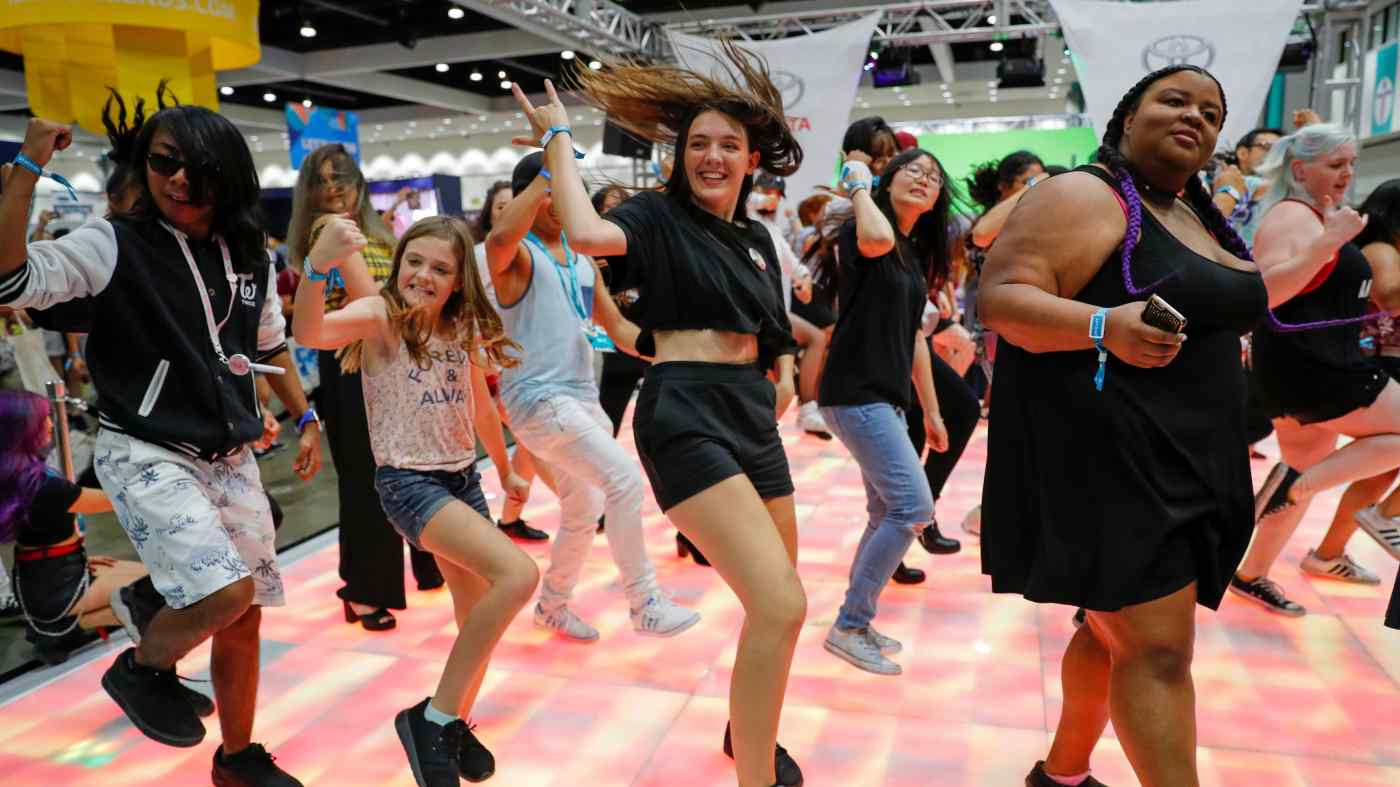 President Trump's rally in Tulsa, Oklahoma, last weekend ran into an unexpected turnout -- only 6,200 people showed up to the 19,000-seat stadium despite his campaign's claim that over a million people had requested tickets.